HomeSportsBaker Mayfield headbutts his teammate after leading the Rams on the go-ahead...
Sports 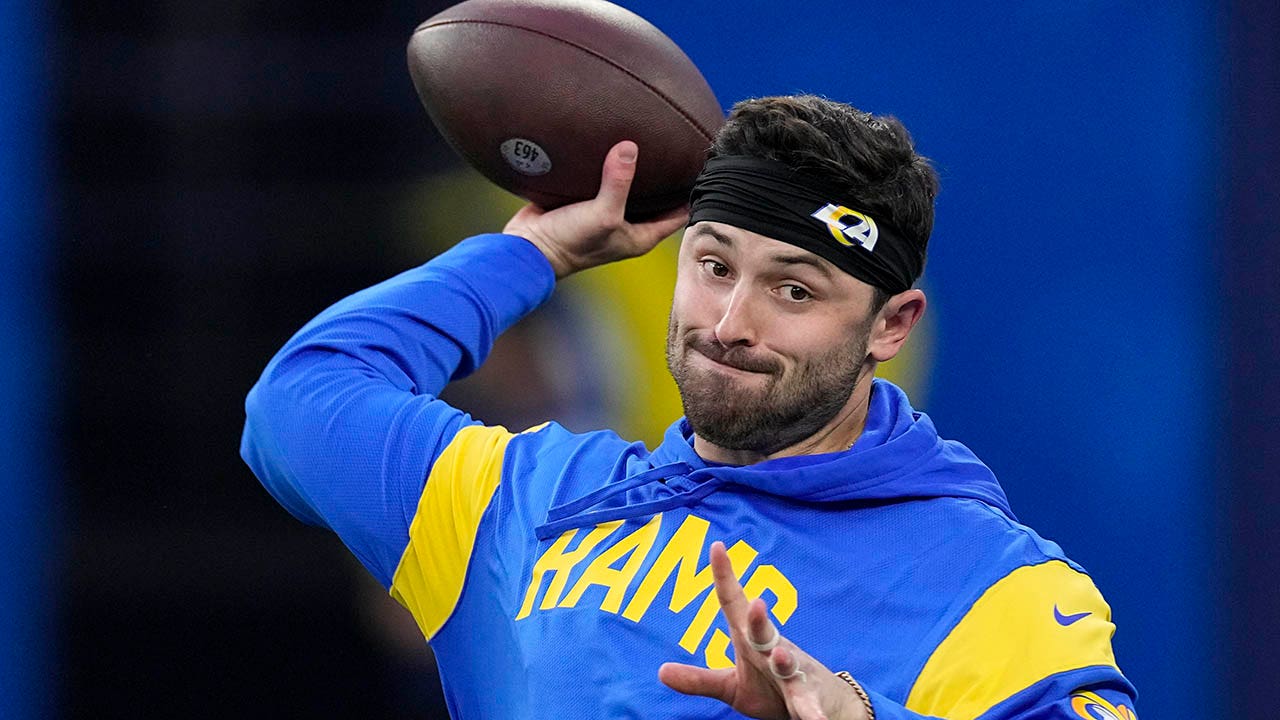 Baker Mayfield joined the Los Angeles Rams on Tuesday after he was released by the Carolina Panthers due to his own jam at quarterback and on Thursday night was leading his new team to victory.

Mayfield led the Rams on an eight-play, 98-yard drive that ended with a 23-yard touchdown pass to Van Jefferson. With the extra point, Los Angeles went ahead with 10 seconds left and would win the game 17-16.

The former No. 1 overall pick was then seen headbutting cornerback Robert Rochell after the series.

He did the same with the Panthers earlier this year.

Mayfield did not start the game. That was given to John Wolford, who was battling a neck injury before the game. Wolford’s start did not last long.

Mayfield would go 22 for 35 with 230 passing yards and the game-winning touchdown pass to Jefferson.

The Panthers acquired Mayfield from the Cleveland Browns earlier this year after the team traded Deshaun Watson from the Houston Texans. Mayfield was the Panthers’ Week 1 starter, but poor play and injuries cost him his job late in his career there.

He was waived earlier this week and picked up by the Rams, who have placed Matthew Stafford on injured reserve with a back injury. Los Angeles is coming off a Super Bowl win, but injuries have hampered his performance this season.