HomeSportsArch Manning opens up about Longhorns commitment: 'Everything about Texas football excites...
Sports

Arch Manning opens up about Longhorns commitment: ‘Everything about Texas football excites me’ 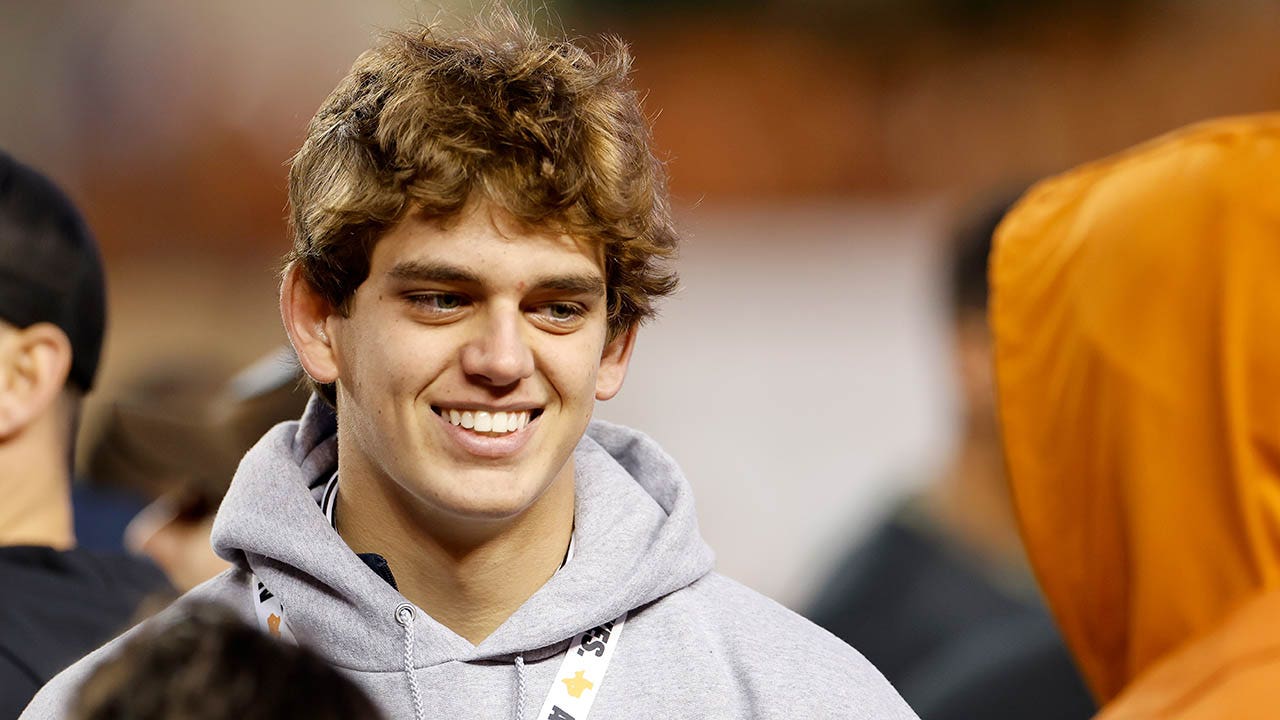 Arch Manning entered the 2022 high school football season as the top quarterback recruit in his class, and earlier in the year announced that he committed to Texas to begin his college career.

Manning, the son of Cooper Manning and nephew of Peyton and Eli, spoke about why he chose Longhorns over some of the other top schools that were after him. He will reportedly sign his national letter of intent later this month after four sensational years at Isidore Newman High School in Louisiana.

“I think the great tradition and the fan base and everything about Texas football got me excited,” the teenage quarterback said. 247 sports on Monday. “I’m glad that one day I can be a part of this.”

Manning will join a Texas team that just wrapped up its first eight-win season since 2019 with an invite to the Alamo Bowl. Texas has just one 10-win season since losing in the BCS Championship to Alabama in 2009.

The young quarterback said he was “ready to come to Austin” and was excited to play for Steve Sarkisian.

“Obviously, Coach Sark has a rich history,” he told 247 Sports. “He’s developed a lot of good players and been on some good teams. I think they’ve gotten better this year and they’re going to keep getting better and I’m excited to be a part of that.”

Texas finished the season by winning three of its last four games. The team will play the Alamo Bowl against Washington.