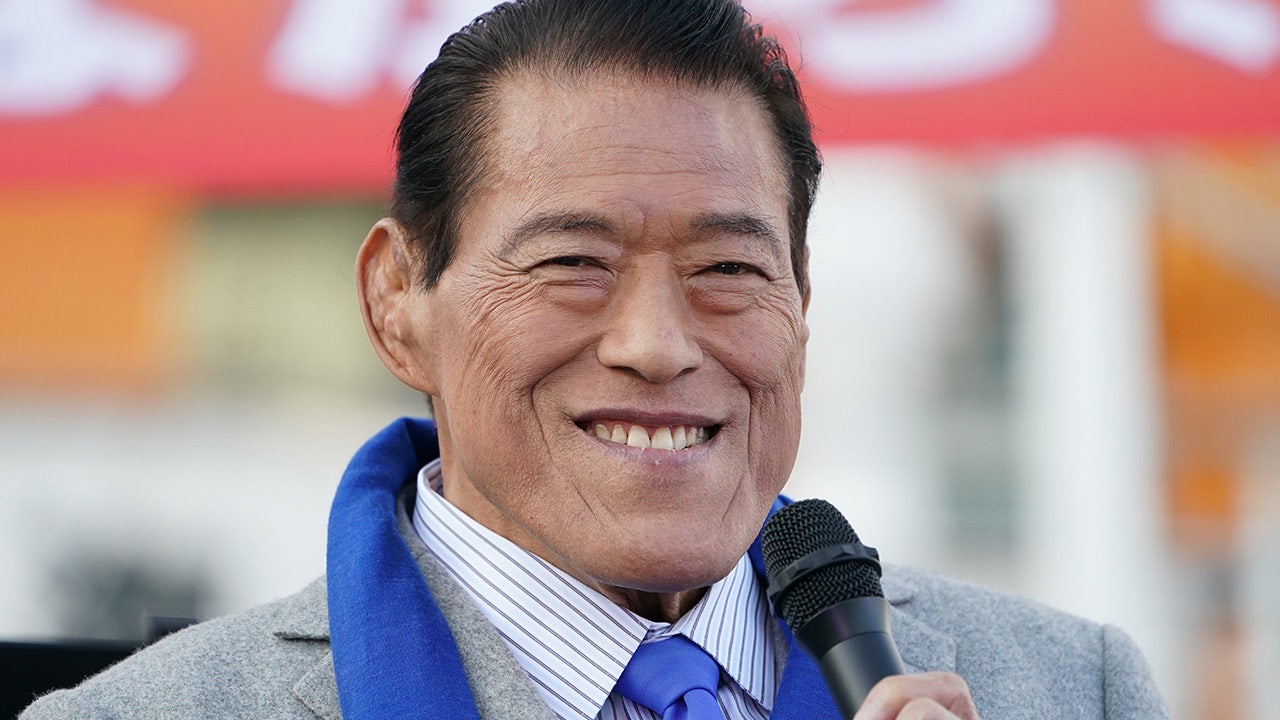 Antonio Inoki, a professional wrestling icon who was also a Japanese politician, has died, WWE and New Japan Pro-Wrestling said Friday. He was 79 years old.

Inoki, born Kanji Inoki in Yokohama, Japan, in 1943, rose to fame as a competitor for the Japan Pro Wrestling Alliance in the 1960s and at the height of his fame wrestled Muhammad Ali in 1976 in what was billed as “The war of the worlds”. .” It was also seen as the first modern example of a mixed martial arts match.

Inoki founded New Japan-Pro Wrestling (NJPW) in 1972 and owned the company until 2005, when he sold his majority shares to Yuke’s. NJPW is one of the most successful wrestling promotions in the world outside of WWE.

It would be the first IWGP Heavyweight Champion in 1987 after defeating Masa Saito in the final of a tournament.

THE ROCK SURPRISES FAN WITH PHOTO AFTER WAITING ALMOST 3 HOURS: ‘I JUST DON’T BELIEVE IT’

Inoki won the WWF Championship over Bob Backlund in 1979, but it was due to outside interference. He would again pin Backlund in their rematch with the help of interference, but the second fight was declared a no contest. Inoki vacated the title, and

Backlund would win it again against Bobby Duncum. The WWF never recognized the title reign.

He would face Ric Flair in Pyongyang in 1995, when the governments of Japan and North Korea came together to promote peace. Inoki emerged victorious in the match.

The professional wrestling industry paid tribute to Inoki over the weekend.

Inoki entered political waters in 1989 after winning a seat in the upper house of Japan’s two-chamber parliament. He led the Sports and Peace Party and traveled to Iraq in 1990 to secure the release of Japanese citizens held hostage there.

He remained active in politics until 2019.