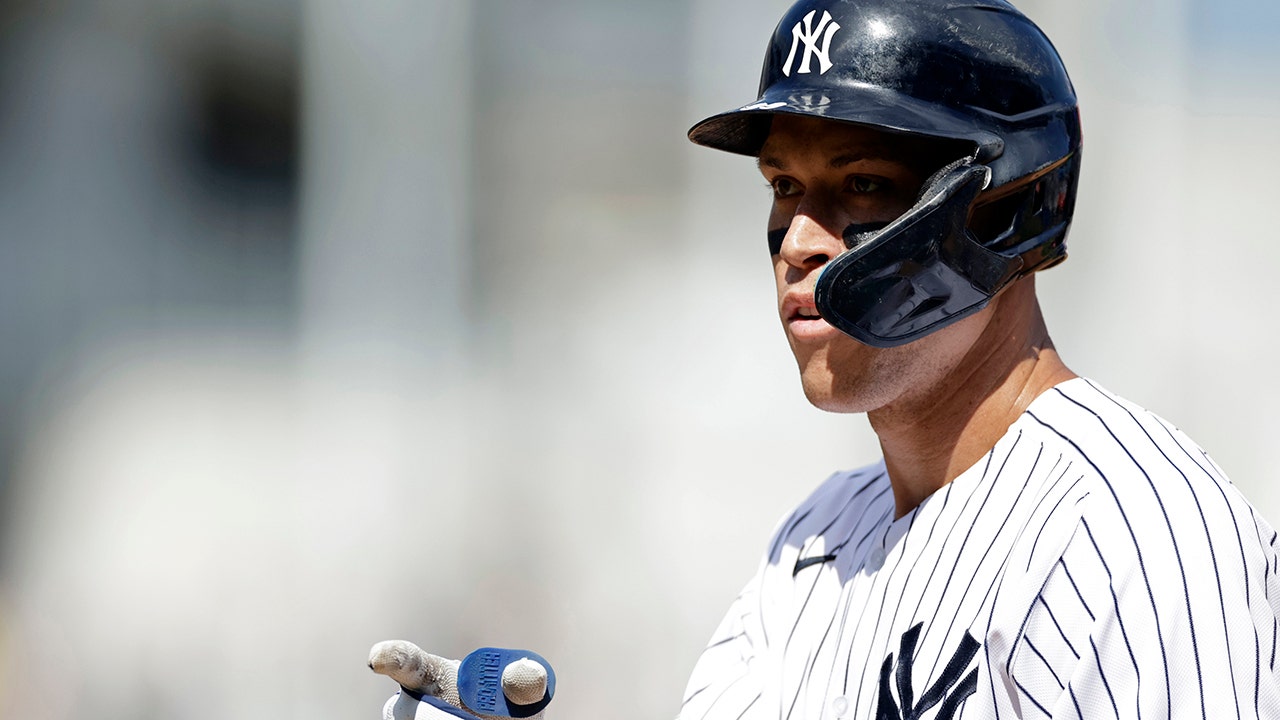 Aaron Judge is one home run away from becoming the first MLB player to eclipse the 60 home run mark in a single season since Barry Bonds and Sammy Sosa did it in 2001.

All eyes will be on Judge as he hunts for the record.

One of those people watching the slugger would be a relative of “The Great Bambino” himself, Babe Ruth. The legendary baseball player initially held the record for most home runs in a single season with 60 in 1927 before it was surpassed by Maris, Bonds, Sosa and Mark McGwire.

“I’d say Judge’s sky-high shots are reminiscent of Babe’s,” he told the outlet. “That’s a nice way to put it.”

Stevens said he’s in Judge’s corner in the chase.

“All I hear about him is that he’s a good young man, and you want somebody like that to do well,” he said.

“He has a good swing… You look for him a bit clumsy on the course because he’s so big, but he’s acrobatic and very athletic. They always talked about the sound when Babe hit the ball, which was different. than when someone else hits, and they say the same thing about Judge. But Babe’s career slugging percentage (.690), no one will ever touch.”

Not only is Judge entering home run record territory, he’s also in the midst of an American League Triple Crown.

Aaron Judge of the New York Yankees reacts after hitting a single during the sixth inning of the team’s baseball game against the Tampa Bay Rays on Saturday, Sept. 10, 2022, in New York.
(AP Photo/Adam Hunger)