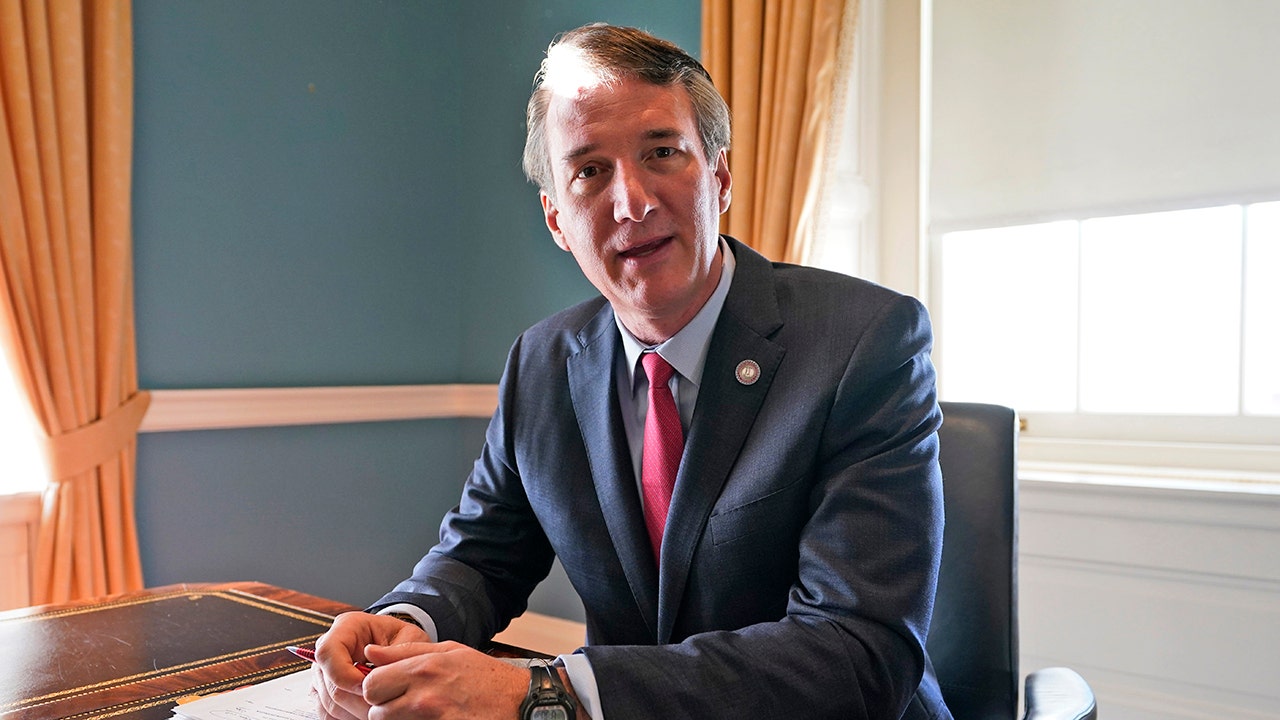 Virginia Gov. Glenn Youngkin has set a special election for February 21 for the late Democratic Rep. A. Donald McEachin’s 4th congressional district seat, as the field of candidates seeking the job grew on Monday.

A seasoned state lawmaker was among those who launched a bid to succeed McEachin for representation in the heavily Democratic district, which is population-based in Richmond and stretches south to the North Carolina border.

Del. Lamont Bagby, who has represented part of Henrico County in suburban Richmond in the state House of Delegates for nearly a decade and chairs the powerful black legislative caucus, announced his candidacy at a community center named in his honor at the neighborhood where he grew up. .

Donald McEachin listens to the debate on the floor of the Virginia State Senate in Richmond, Virginia on February 25, 2015.
(AP Photo/Steve Helber)

Bagby has said he was close to McEachin, who died last month at 61 from what his staff said were complications from his long fight with colorectal cancer.

Bagby was joined Monday by supporters, including Richmond Mayor Levar Stoney, who endorsed him.

Democratic state Sen. Jennifer McClellan, another well-respected veteran lawmaker who unsuccessfully sought the Democratic nomination for governor last year, filed a declaration of candidacy on Friday and planned to make an “important announcement” on Tuesday, according to a news release.

Joe Morrissey, a flamboyant attorney who overcame a litany of past scandals to win state Senate elections in 2020, also announced he would hold a news conference related to the vacancy on Tuesday.

Democrat Joseph Preston, a lawyer who served for a year in the General Assembly after winning a special election, declared his candidacy in a press release. And Tavorise Marks, a civil rights activist and former state House candidate, announced a candidacy on social media.

The district’s partisan bias presents an enormous challenge to any Republican candidate and makes it a prize for a Democrat. Democrat Terry McAuliffe defeated Youngkin last year in the district by 24 points, though he lost statewide by about two points, according to an analysis by the nonpartisan Virginia Public Access Project. US Sen. Tim Kaine defeated his 2018 Republican opponent, Corey Stewart, in the district by 40 points, according to VPAP tallies.

Each party will decide its own method of nomination, and the nomination contests will be run by the parties.

The Democratic 4th Congressional District Caucus voted Monday night to hold a Firehouse Primary, in which voters cast their ballots at various locations, on Tuesday, December 20. The Republicans’ plans were not immediately clear.

The last day for candidates to file is Dec. 23, the governor’s office said.

On the Republican side, Pastor Leon Benjamin, who accepted former President Donald Trump’s falsehoods about the 2020 election and twice before unsuccessfully ran against McEachin, announced he would run again.

The timing of the election means it will likely coincide with the final days of the 2023 General Assembly session. A victory by a current General Assembly member could have implications for close votes on legislation, particularly in the state Senate, that Democrats narrowly control.

McEachin, a private practice attorney known as an advocate for social and environmental justice, was elected to his first term in the US House of Representatives in 2016 after serving in the General Assembly. Before his death, he handily won re-election in November, defeating Benjamin.

A funeral was held last week attended by members of Congress, including House Speaker Nancy Pelosi.