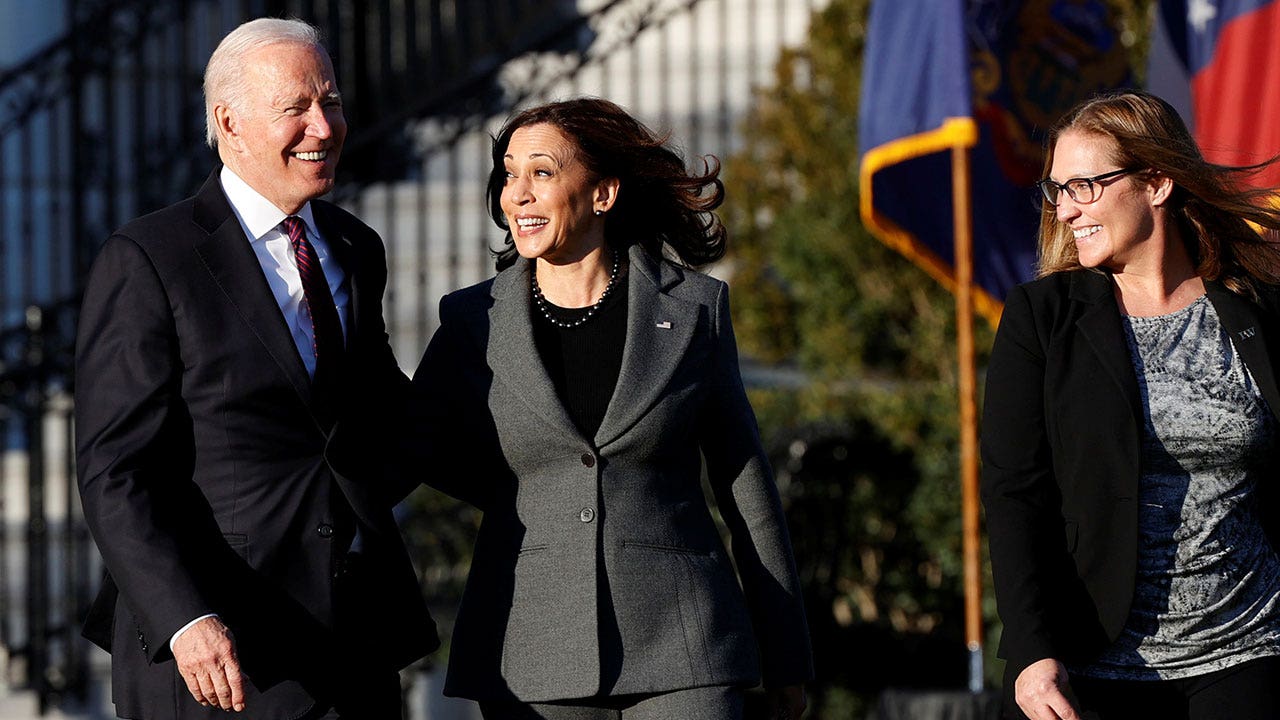 Although the comments caused a stir as Hurricane Ian hit the East Coast this weekend, the White House declined to say whether President Biden endorsed Harris’ comments or whether they represented official administration policy.

Other administration officials have similarly refused to address the vice president’s comments head-on. However, some have gone to great lengths to say that the White House is committed to supporting all communities affected by natural disasters and climate change.

While Criswell did not address Harris’s comments directly, the FEMA chief said there were often barriers that communities of color and other groups faced when applying for federal aid.

“One of the things that I’ve known and experienced in responding to other disasters is that there are people who often have a hard time accessing our programs, there are barriers to our program,” he said. “One of our focus areas, since I took office, is to make sure we remove those barriers.”

IAN BEFORE AND AFTER: VIDEOS SHOW FLORIDA’S DEVASTATION IN FORT MYERS, SANIBEL ISLAND

The controversy erupted after Harris was asked during a Democratic National Committee event on Friday about the White House’s efforts to respond to natural disasters within the US and abroad. Harris argued that such disasters were often the result of climate change and affected low-income and minority communities at a disproportionate rate.

“It is our lowest-income communities and our communities of color that are being hit the hardest by these extreme conditions and by issues that are not of their own making,” the vice president said. “So we have to approach this in a way that is about giving resources based on equity.”

Republicans were quick to rebuke Harris, saying it was inappropriate to assert that the federal government should prioritize race or other criteria when seeking to help communities affected by natural disasters.

Florida Republican Governor Ron DeSantis’s re-election campaign even accused Harris of fomenting panic at a time when state residents were still dealing with the aftermath of Hurricane Ian.

“Harris’s rhetoric is causing undue panic and needs to be cleared up,” said Christina Pushaw, the campaign’s director of rapid response. “FEMA’s individual assistance is now available to all Floridians affected by Hurricane Ian, regardless of race or background.”