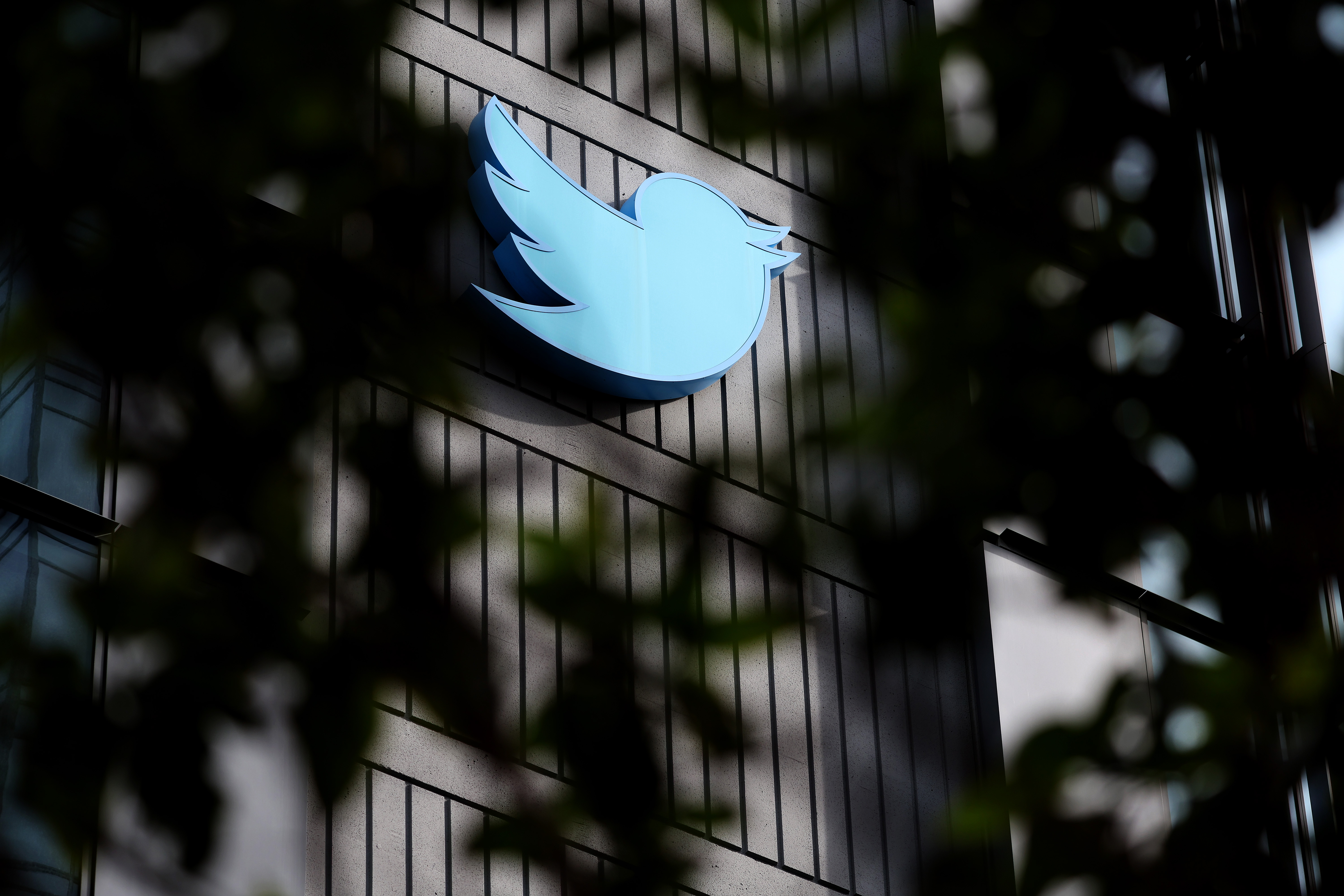 Webster said he had been tweeting about @ElonJet, an account that tracks Musk’s private jet, prior to the removal. Other journalists who faced suspension have also recently tweeted criticism of Musk, or referenced the plane-tracking account, which Musk has argued jeopardizes his personal safety.

The term “doxxing” typically refers to posting large amounts of personal information with malicious intent, a practice that did not appear to be present in the accounts suspended Thursday night.

“They posted my exact location in real time, basically the coordinates of the murder, in (obviously) direct violation of Twitter’s terms of service,” Musk wrote in a tweet attached to his comment on the journalists.

But while @ElonJet tracked down the exact location of Musk’s plane, Mashable reporter Matt Binder said he was suspended despite never tweeting any actual location information himself, instead posting a screenshot of a tweet from CNN’s O’Sullivan who was connected to ElonJet.

Binder said that while he had been highly critical of Musk, he had never violated any Twitter policy.

Freelance journalist Aaron Rupar, who was among those suspended, wrote Thursday that he was “waiting” to be reinstated and had “no idea what rules I allegedly broke.”

“I spent over five years painstakingly documenting major events in American politics on Twitter with video, so losing that file instantly and for no good reason is a bummer,” Rupar wrote on Substack, a blogging platform. Rupar also confirmed that he had tweeted about @ElonJet on Wednesday.

News organizations and free press groups showered criticism on Musk’s moves on Thursday night. the New York Times called the suspensions “questionable and unfortunate,” and CNN characterized them as “impulsive and unjustified,” according to statements published by CNN’s Oliver Darcy.

“Twitter’s increasing instability and volatility should be an incredible concern to everyone who uses Twitter,” the CNN statement said. “We have asked Twitter for an explanation and will re-evaluate our relationship based on that response.”

Washington Post Executive editor Sally Buzbee, in a statement, called for Harwell’s account to be reinstated, saying the suspension “directly undermines Elon Musk’s claim that he intends to run a platform dedicated to free speech.”

The Committee to Protect Journalists also said Thursday that it was concerned about the suspensions from Twitter.

“If confirmed in retaliation for their work, this would be a serious violation of the right of journalists to report without fear of reprisal,” the organization said in a statement.

As a private company, Twitter is not required to uphold the First Amendment right to free speech; however, Musk has repeatedly defended his desire for less regulation on the platform.

Paul Barrett of New York University’s Stern Center for Business and Human Rights called it “surely the dumbest, most hypocritical move Elon Musk has made as an owner and ‘Boss Idiot’.”

Lawmakers on Thursday criticized Musk for the suspensions.

“I hope they reconsider, but the bigger issue is that there has to be some independent body,” Khanna said, calling for Musk’s role in the tech company to be monitored.

Rep. Lori Trahan (D-Mass) said Twitter representatives told their team Thursday that they would not “retaliate against independent journalists or researchers” less than 12 hours before the suspensions.

Khanna also said that Musk’s recent alignment with conservative rhetoric was “not good for him. And he would tell him in person.

Musk claimed that the account put him and his family in danger.