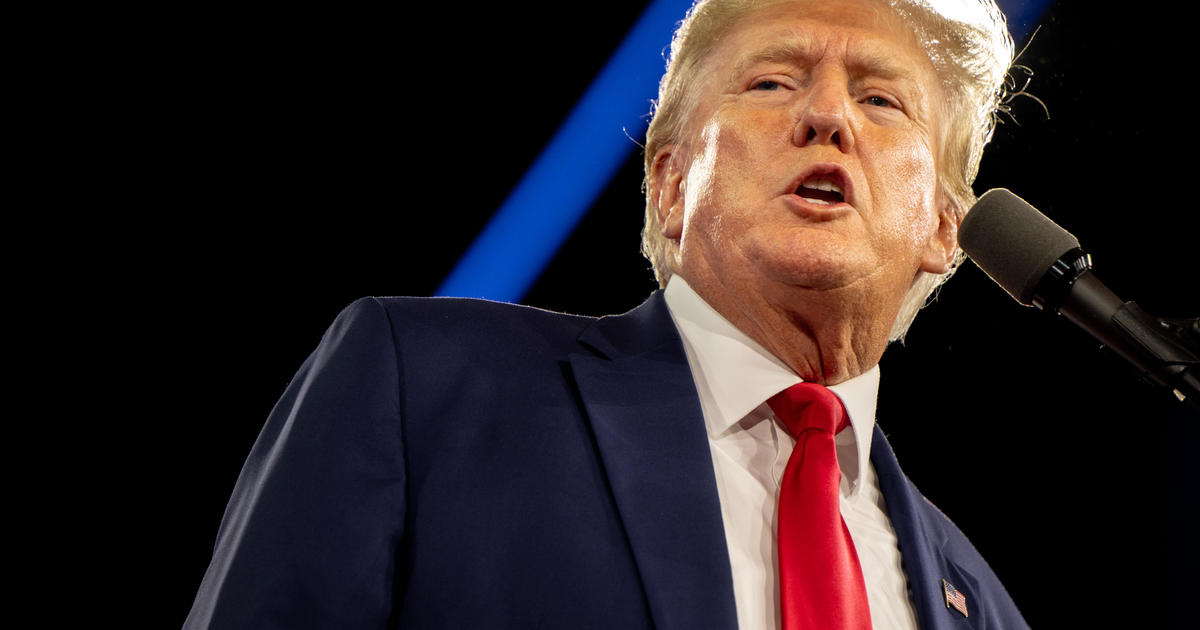 Former President Donald Trump is suing CNN for defamation, seeking compensatory damages of more than $75,000 and punitive damages of $475 million, according to a lawsuit filed Monday.

He claims that the cable news giant has damaged his reputation with “false, defamatory and inflammatory mischaracterizations of him” and that CNN’s conduct “is intended to interfere with [his] political career.”

In particular, Trump argues that he is entitled to hundreds of millions of dollars in punitive damages because of CNN’s use of the term “Big Lie” to describe Trump’s “stated concerns about the integrity of the electoral process for the 2020 presidential election.” . Trump’s lawyers say the “Big Lie” “is a direct reference to a tactic employed by Adolf Hitler and featured in Hitler’s ‘Mein Kampf’.

“‘If you tell a big enough lie and keep repeating it, people will eventually come to believe it,'” Trump’s lawyers said, noting that Hitler used it to generate hatred against Jews and justify his genocide.

The lawsuit states: “CNN’s deterrent campaign in the form of smears and slander against the [Trump] it has only intensified in recent months as CNN fears [he] he will run for president in 2024.”

The former president has been claiming since November 2020 that the election was rigged, despite dozens of lawsuits and recounts that concluded it was not. He is being investigated by Congress and the government for trying to overturn the election results, and two years later he still claims he won the 2020 election.

The case has been assigned to Trump-appointed Judge Raaj Singhal in the Southern District of Florida.