HomePoliticsThe charges against the former governor are dismissed. Rick Snyder on...
Politics

The charges against the former governor are dismissed. Rick Snyder on the Flint water crisis 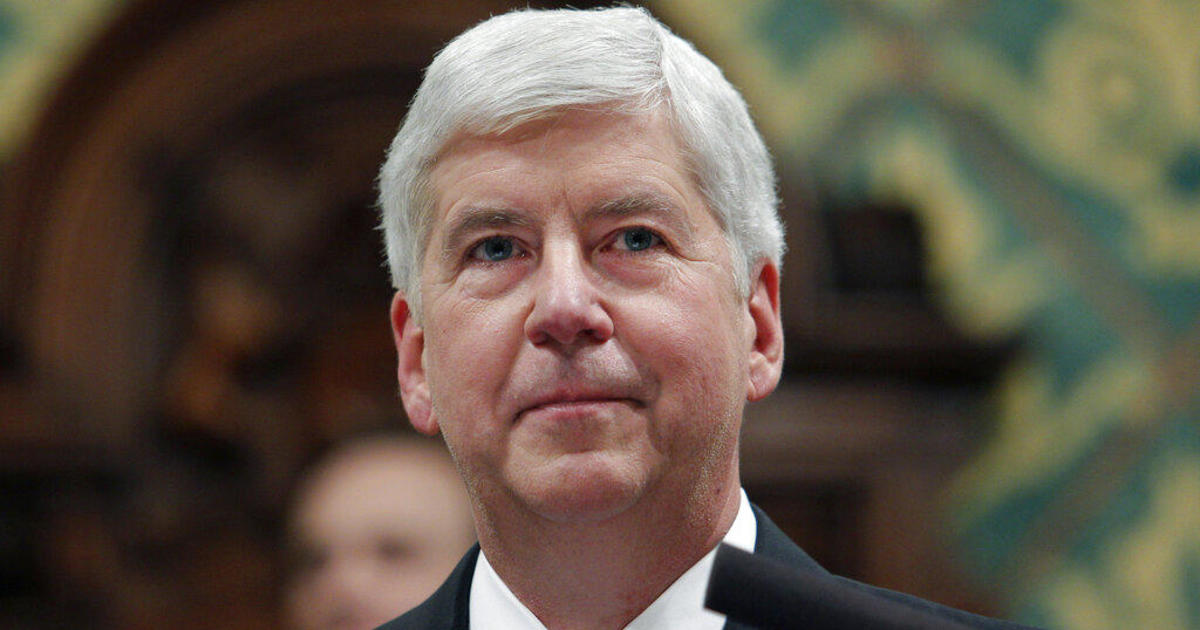 A judge has thrown out criminal charges against former Michigan Gov. Rick Snyder in the Flint water crisis, months after the state Supreme Court said indictments brought by a one-person grand jury were invalid.

Snyder, a Republican who left office in 2019, was charged with two misdemeanor misconduct in office. He was the first person in state history charged with alleged service-related crimes as governor.

Snyder is also the eighth person to have a Flint water case thrown out after June’s unanimous Supreme Court opinion.

Genesee County Judge F. Kay Behm signed the order Wednesday, a day after the US Senate approved her nomination to become a federal judge in eastern Michigan.

“The charges against (Snyder) were not filed properly and should be dismissed at this time,” Behm said.

The Michigan attorney general’s office has desperately tried to keep the cases alive, but has lost every time so far. Prosecutors argued that the allegations could simply be turned into regular criminal complaints in district court, but Behm and another judge rejected that approach.

Flint’s water became contaminated with lead after Snyder-appointed city managers began using the Flint River in 2014 to save money while a new pipeline to Lake Huron was built. The water was not treated to reduce its corrosive qualities, which caused lead to leach out of the old pipes and contaminate the system for more than a year.

The water change has also been blamed for nine deaths linked to an outbreak of Legionnaires’ disease.