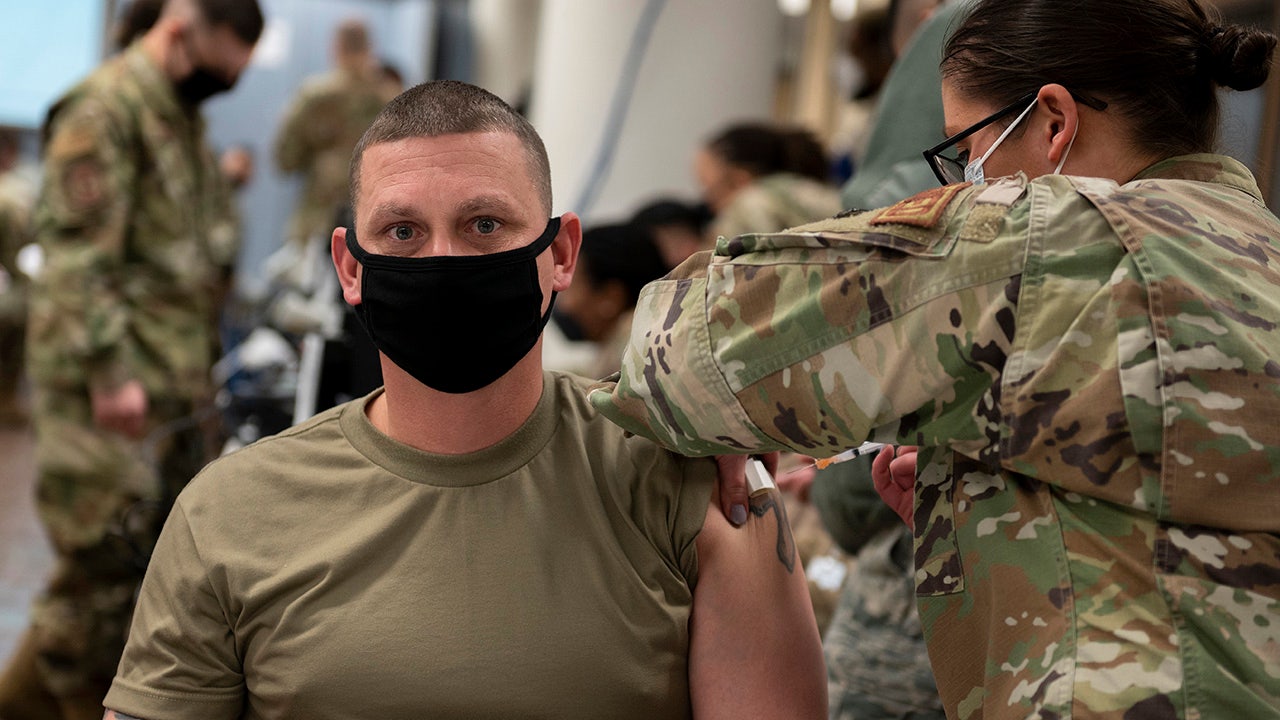 Congress passed the $858 billion defense bill to guide defense and military spending in 2023, and Republicans celebrate a host of victories on the bill ranging from bolstering resources to combat Russia and China to improve the security of federal judges.

Republicans are touting victories, including ending the military mandate on the COVID-19 vaccine and banning Hollywood from censoring movies that were made in consultation with the military, such as “Top Gun,” to cater to China.

The National Defense Authorization Act, or NDAA, passed the Senate on Thursday after the House passed it last week. The bill, which received broad bipartisan support, now heads to the White House for President Biden’s signature.

Senate Armed Services Committee (SASC) top Republican Jim Inhofe, R-Oklahoma, hailed the bill’s passage Thursday, saying, “Conservatives in Oklahoma and across America can be proud of what we accomplished in this year’s bill to protect our country from threats like China and Russia and give our troops what they need to complete their mission.”

To address the care of US troops and their families, the bill authorizes a 4.6% pay increase for both military service members and the Department of Defense civilian workforce, an open season Benefit Plan for Survivors for the first time since 2005 and an increase to the special maximum and incentive payments and bonuses by more than 30%.

To improve military readiness, among other things, the bill prohibits the early retirement of combat platforms, such as the F-22 fighter, and adds $5 billion to expand the US Navy fleet and $7 billion for other military construction projects.

According to the SASC, the NDAA also prohibits Hollywood from “bowing to Chinese censorship for movies involving the US military, which sends a strong signal to the Chinese people that the US supports their right to watch uncensored movies.” .

The National Defense Authorization Act authorizes a 4.6% pay increase for both service members and the Department of Defense civilian workforce.
(ANTHONY WALLACE/AFP via Getty Images)

None of the funds authorized by the NDAA, meaning substantially the entire US military, may be used to “knowingly provide active and direct support for any motion picture, television, or other entertainment project if the Secretary of Defense has demonstrable evidence that the project has”. complied or is likely to comply with a demand by the Government of the People’s Republic of China or the Chinese Communist Party…to censor the content of the project in a material way to promote the national interest of the People’s Republic of China.”

The NDAA also prioritizes US nuclear modernization amid China’s efforts to triple its nuclear arsenal through continued development of the sea-launched nuclear cruise missile, which Inhofe says is “necessary to enhance deterrence.” against Russian advantages in tactical nuclear weapons and China’s massive nuclear capability”. expansion.”

The bill fully funds all US nuclear modernization programs and prevents the Biden administration from seeking unilateral nuclear disarmament by prohibiting the retirement of the B83 nuclear gravity bomb until a replacement program is implemented.

The COVID-19 vaccine mandate for military members was rescinded in the National Defense Authorization Act.
(U.S. Forces in Korea via Getty Images)

PELOSI PUSHES TO INCLUDE TIKTOK BAN IN $1.7 BILLION SPENDING BILL

The NDAA also includes the Daniel Anderl Court Security and Privacy Act, which enhances the security of federal judges and their families. The bill is named for the late son of Judge Esther Salas, Daniel Anderl, who was murdered in her home by a disgruntled litigator who had a case before her.

The bill also includes the Taiwan Enhanced Resilience Act, which authorizes $10 billion to boost Taiwan, a key US ally in the Indo-Pacific amid continued Chinese aggression.

Conservative groups such as the Heritage Foundation had lobbied for a provision in the NDAA that would bar taxpayer funds from paying for abortion travel by members of the military, but no such provision was added to the bill’s final compromise.

The White House called the repeal of the military vaccination mandate in the NDAA Friday morning after the Senate vote a “mistake,” but dodged whether Biden would veto the legislation.

Brianna Herlihy is a policy writer for Fox News Digital.