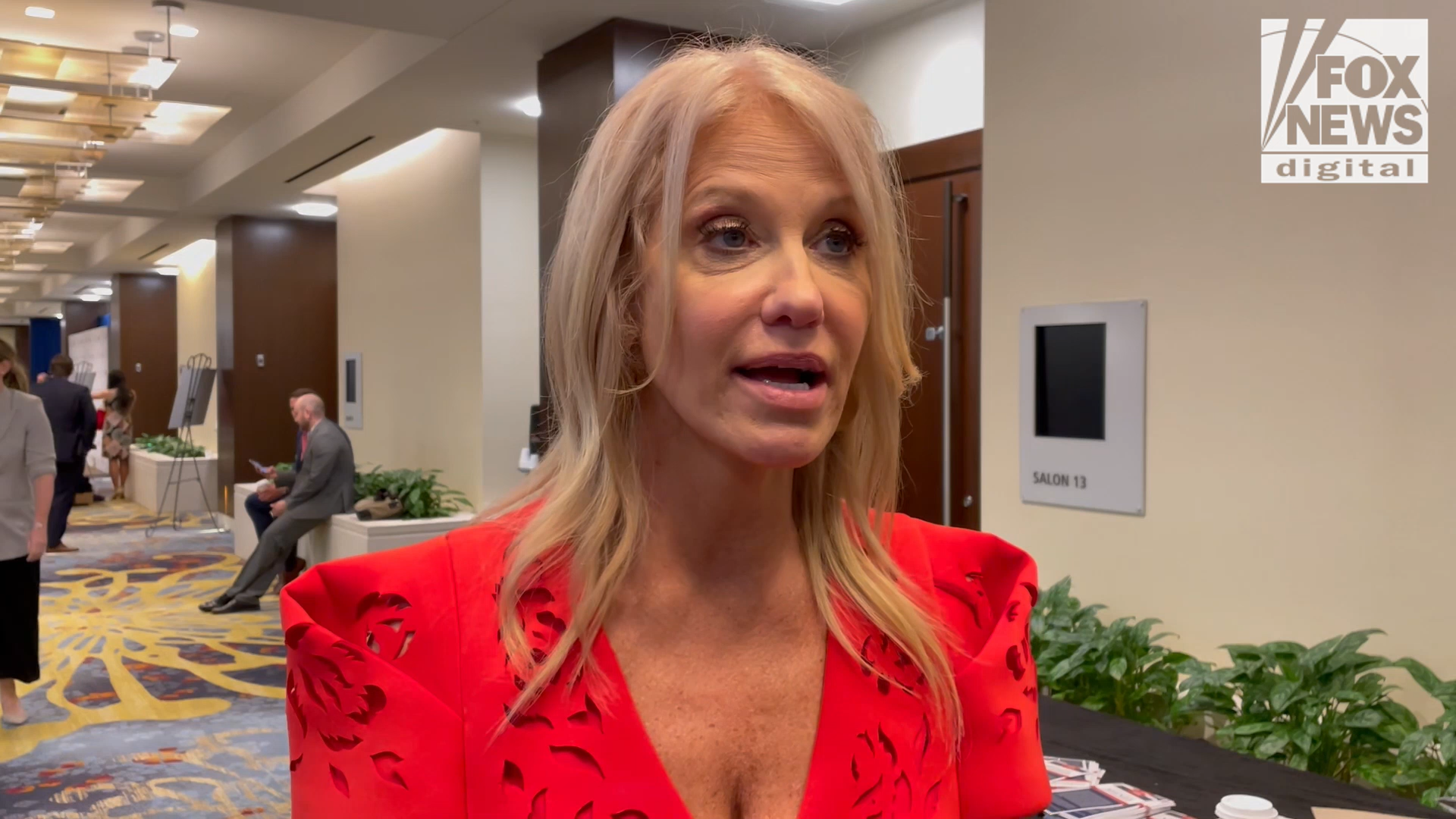 Multiple Republicans said Tuesday that former President Donald Trump’s massive spending is not a major factor in rising inflation as the GOP attacks President Biden and Democrats on the issue ahead of the midterm elections.

According to the Manhattan Institute, the projected cumulative federal deficit from 2017 to 2027 was $10 trillion when Trump took office. But that projection for the same period rose to $13.9 trillion when he left.

Fox News Digital asked Republican lawmakers and former Trump officials if they thought any of that was contributing to inflation. But they said it’s Biden’s fault.

“It’s bullshit, inflation was 1.7% in February 2021,” said Rep. Jason Smith, R-Missouri, the top Republican on the House Budget Committee. “That was the first full month of the Biden administration. March is when they passed the American Rescue Plan, the $2 trillion bill that was supposed to defeat COVID, but less than 9% went to COVID.”

“The administration of President Trump and Vice President Pence spent money on COVID while COVID was raging and shaking the country and the world before the mandatory Trump-Pence vaccines were available to the people,” added former Trump adviser Kellyanne Conway.

Conway also touted the economic benefit of tax cuts instituted by the former president, which Democrats have criticized as inflationary.

The consumer price index rose 9.1% in the past 12 months, squeezing Americans as they pay for everyday goods from gasoline to groceries. It has become a major election talking point for Republicans, especially after Democrats and the White House spent much of the past year downplaying or dismissing concerns about inflation.

And while some Democrats blame spending under Trump, Republicans say the real blame for inflation lies with Biden and the White House’s $1.9 trillion coronavirus relief package. They say that the bill, that he extended enhanced unemployment benefits and poured billions into other government programs, flooding the economy with money at a time when the nation was facing a supply chain crisis.

INFLATION RISES 9.1% IN JUNE, ACCELERATING MORE THAN EXPECTED TO A NEW HIGH IN 40 YEARS

“What they created was an artificial labor shortage, because they were paying people to stay home,” said Rep. Byron Donalds, R-Florida. “So they paid people to stay home, [those people] I still had money to spend, but there weren’t enough people working to create products that would meet demand with all the money they made.”

While most Republicans were quick to blame Biden, some admitted that the culture in Washington made attempts to rein in federal spending difficult.

“We should stop spending money we don’t have,” said Rep. Chip Roy, R-Texas. “Both parties own that issue completely, 100%. There’s no divide there. Republicans hide behind advocacy, Democrats hide behind social niceties and social welfare.”

Roy added, however, that Democrats were in no position to criticize anyone on the issue given their push to pass a multibillion-dollar party-line spending package. He also said that the Democrats are entirely to blame for energy prices, given the policies of the Democrats since Biden took office.

“The Democrats who back down and try to blame Trump or the Republicans are so full of crap,” he said.