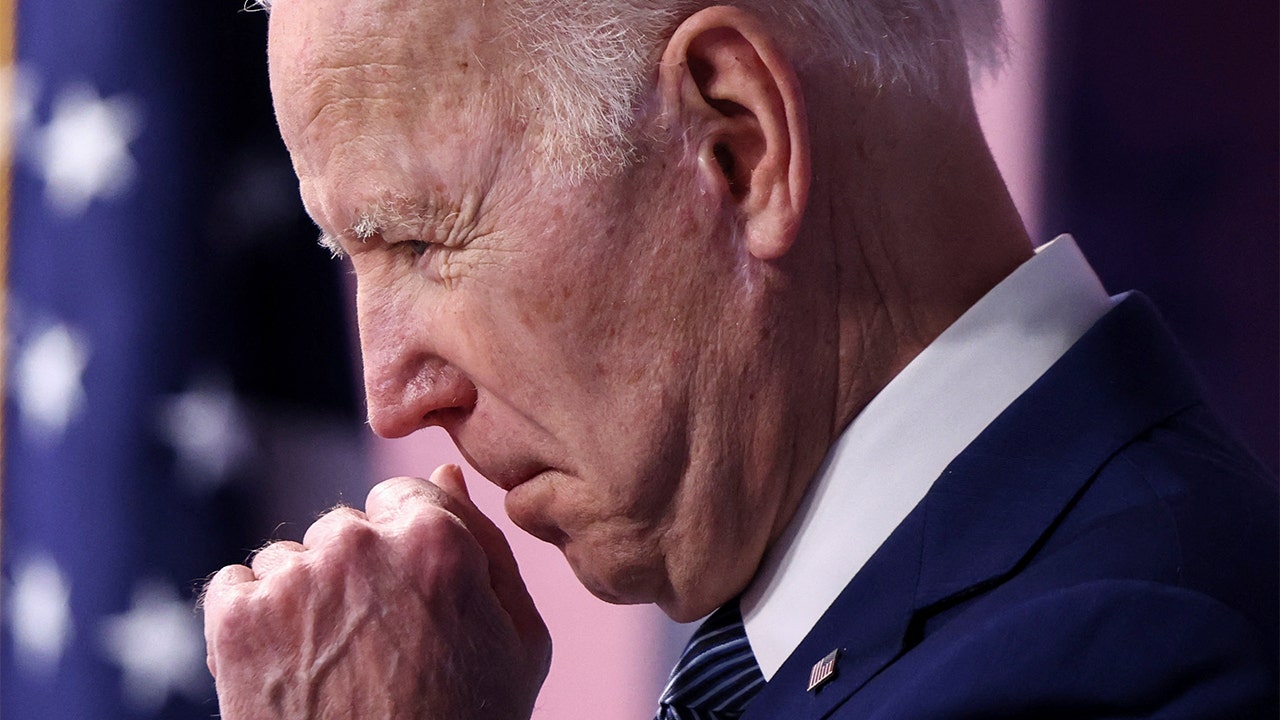 The parents of Malki Roth, a US citizen who was living in Israel when she was killed during a 2001 Jerusalem terror attack, are hoping to meet with President Joe Biden in a bid to have a woman convicted of the attack extradited to the US.

As of 2011, Ahlam al-Tamimi was serving 16 life sentences after being convicted for her role in planning the attack, in which a Palestinian suicide bomber killed Roth and 15 others at a pizzeria in 2001. She now lives in Jordan after being released as part of a prisoner swap between Israel and Hamas, and the Roths want her extradited to the United States to stand trial.

“We are grieving parents like you, sir. We have a burning feeling that the injustice behind our son’s murder is winning,” Frimet and Arnold Roth wrote in a letter to Biden, according to the Associated Press. “We ask that you approach this as only the leader of the United States can.”

Tamimi is on the FBI’s Most Wanted Terrorist List, and the US Department of State is offering a reward of up to $5 million for information leading to her arrest or conviction. A US arrest warrant was issued under seal in 2013 and made public in 2017. If apprehended, she would face charges based on allegations including conspiracy to use and use a weapon of mass destruction against a US citizen outside of the United States resulting in death. The charge carries possible penalties of up to life in prison or death.

Roth was one of two Americans killed in the attack on Sbarro’s pizzeria in Jerusalem, a location chosen by al-Tamimi.

“Obviously, something is terribly wrong with how the search for America’s most wanted fugitive is going,” the Roths wrote in their letter.

FILE – Arnold Roth holds a photo of his 15-year-old daughter Malki, who was killed in an August 2001 Palestinian suicide bombing of a Jerusalem pizzeria, at his home in Jerusalem, on September 28, 2004. (Photo AP/Oded Balidad)
(AP)

“We want to explain this to you better in a face-to-face meeting,” they said. “We want you to look us in the eye, Mr. President, and tell us how the King of Jordan can be a praiseworthy ally.”

Fox News contacted the White House regarding the Roths’ request, but they did not immediately respond.

Police and medics surround the scene of a bomb explosion at a downtown Jerusalem restaurant, on August 9, 2001. (AP Photo/Peter Dejong)
(AP)

Jordan blocked Tamimi’s extradition to the US in 2017, claiming that an extradition treaty between the two countries that was signed in 1995 had not been ratified. In 2020, the Trump administration considered withholding Jordan’s aid for this, but in the end he didn’t.

That same year, Tamimi told the AP that attacks like the one in 2001 are justified as resistance against Israel, which controls the West Bank and controlled the Gaza Strip at the time of the attack. A year before the bombing, which was part of a wave of terror known as the Second Intifada, Israel made a Palestinian state offer that Palestinian Authority leader Yasser Arafat rejected.

In this photo taken on March 21, 2017, Ahlam al-Tamimi is photographed during an interview at her home in Amman, the Jordanian capital. (AP Photo/Omar Akour)
(AP)

President Biden will be in the Middle East this week, visiting Israel, the West Bank and Saudi Arabia from July 13-16. He is expected to meet with Israeli Prime Minister Yair Lapid, Palestinian Authority President Mahmoud Abbas, as well as the Saudi king. Salman and Crown Prince Mohammed bin Salman.

Israeli President Isaac Herzog announced that during the trip he will present Biden with Israel’s Presidential Medal of Honor “for his decades-long support for Israel’s security, deepening our alliance, and fighting anti-Semitism.”

Share
Facebook
Twitter
Pinterest
WhatsApp
Previous articleGary Player fears for the Old Course (and probably his breakfast order)
Next articleChuck Schumer has Covid and will be working remotely this week. Here’s how that will and will not affect a 50-50 Senate perpetually on a knife edge.
RELATED ARTICLES
Politics