HomePoliticsOutgoing Alabama senator says body is 'less collegiate' than it was 36...
Politics 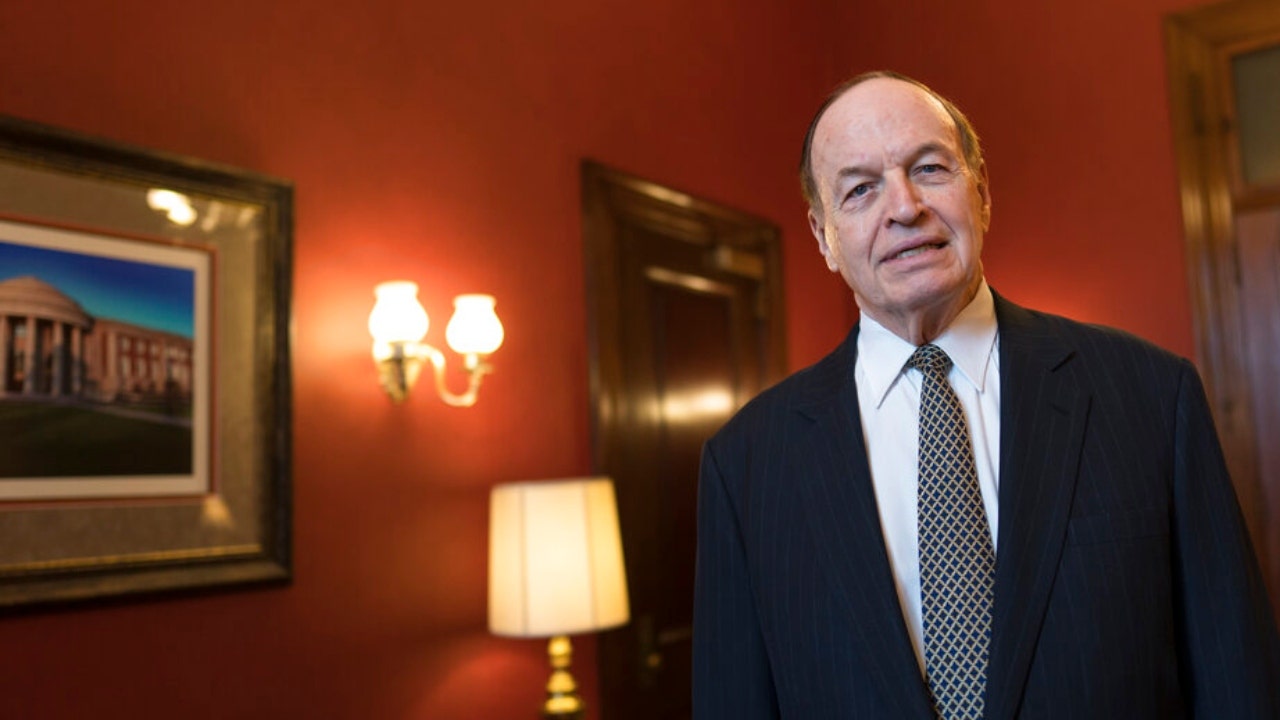 Alabama Sen. Richard Shelby opted not to seek a seventh term, saying the body was “less collegiate” than it was decades ago.

“It’s less collegial than when I first went to the Senate 36 years ago,” the state’s longest-serving senator told The Associated Press on Wednesday.

Shelby said he had a “good run” but raised concerns about growing polarization in the Senate.

The outgoing senator said he always saw the value in trying to work through the political aisle, “especially on assignments, because you can’t do it yourself.”

The 88-year-old said he never thought the United States would see a day like the January 6, 2021 insurrection at the US Capitol.

“It was not a good day for the United States. I thought we would never see it,” Shelby said.

He refused to assign blame for the violence.

“But maybe we’ll learn something from that,” he said. “Learn not to let that happen again, not to create the conditions for that to happen.”

Ranking member of the US Senate Appropriations Committee Richard Shelby (R-AL) speaks to reporters as he arrives on Capitol Hill to vote on January 31, 2022, in Washington, DC
((Photo by Chip Somodevilla/Getty Images))

Shelby announced his retirement last year and will be succeeded by his former chief of staff Katie Britt, who he believes will be a “force”.

Shelby, an attorney and former member of the Alabama Legislature, was first elected as a conservative Democrat to the House of Representatives in 1978.

The fourth-oldest member, he was elected to the Senate in 1986 but switched to the Republican Party in 1994.

Money for universities, Interstate 22 connecting Memphis and Birmingham, dredging and other port improvements in Mobile, and the development of the second FBI campus in Huntsville are some of the projects that will be associated with Shelby’s legacy.

“I am grateful and fortunate that the people of Alabama have sent me here for six terms in the Senate and four terms in the House,” he said. “…We have tried to leave Alabama and the country better than it was.”