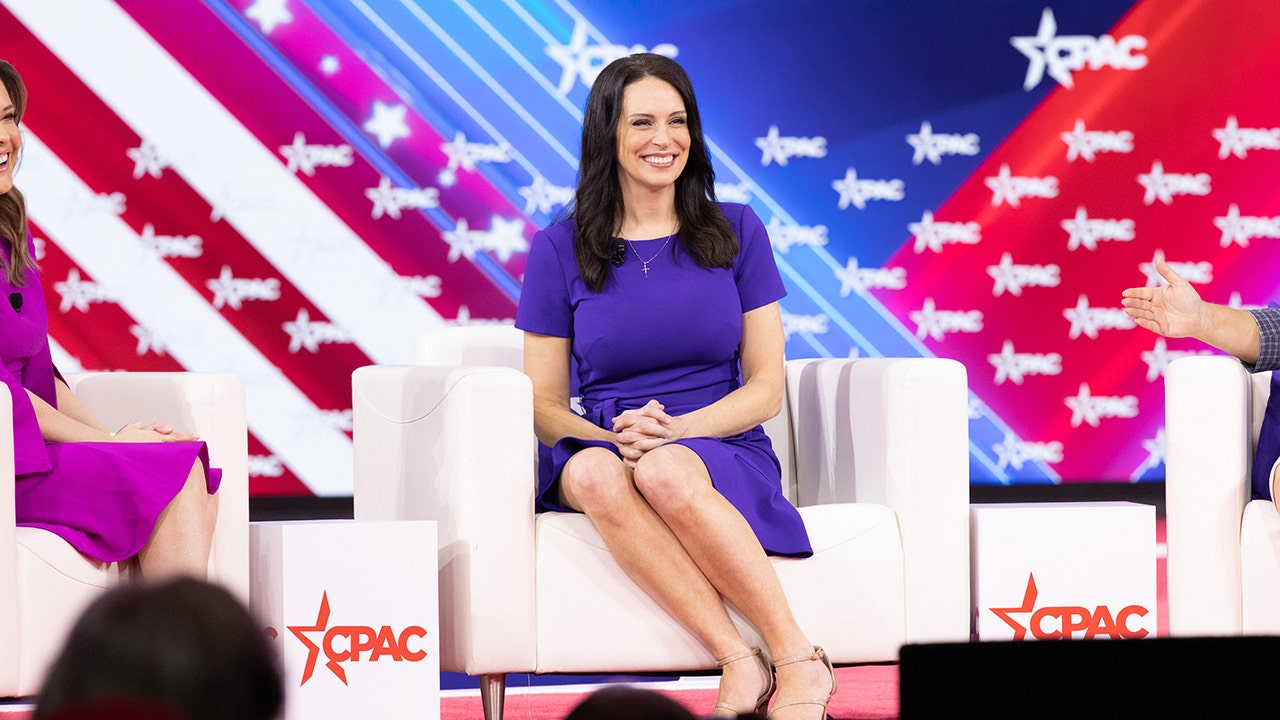 EXCLUSIVE – Tudor Dixon, a Republican candidate challenging Democratic Michigan Governor Gretchen Whitmer, received a new endorsement Tuesday ahead of next month’s primary from a conservative political action committee that is mounting criticism of Whitmer for knocking down $20 million in pro-life adoption support.

The Save Michigan PAC endorsed Dixon Tuesday for Michigan governor, saying she will “take a disruptive and innovative approach to get Michigan’s economy back on track.”

“Save Michigan PAC will invest heavily to ensure Michigan has the right,” the PAC said.

“Tudor Dixon has our full and complete support,” Michael Markey, a financial adviser whose own gubernatorial campaign was disqualified amid allegations of fraudulent petition signings, said in a statement Tuesday, throwing his support behind Dixon before the upcoming primaries on August 2.

So far, the Republican primaries in Michigan have been mired in scandal.

Markey was one of five Republican gubernatorial candidates disqualified after the Michigan Supreme Court upheld allegations by the state elections office that they submitted tens of thousands of forged signatures on nominating petitions. They reportedly spent $11 million collectively on his bid for office.

The FBI later arrested former GOP gubernatorial frontrunner Ryan Kelley in June on a misdemeanor charge stemming from the January 6, 2021 riots at the US Capitol. Kelley insists he will be exonerated and is still in the running for governor, along with fellow Republican contenders Garrett Soldano and Kevin Rinke.

But many of the state’s powerful conservatives have thrown new support behind Dixon, who has received backing from the state Chamber of Commerce, the anti-abortion group Michigan Right to Life and the state branch of Americans for Prosperity. Most notably, PACs funded in part by the family of former US Secretary of Education Betsy DeVos have raised nearly $2.6 million to boost her campaign.

“Tudor has proven as an entrepreneur in the Michigan steel industry that she is an innovator and disruptor, and exactly who we need to take down Wrecken Gretchen,” Markey said in a statement to Fox News Digital. “As we saw yesterday, Wrecken Gretchen revoked $20 million dollars of funding for crisis pregnancy centers and adoption services, we need someone in office to stand up for life and families in Michigander; Tudor, a mother of four, is that candidate. Dixon to be a fearless fighter for life, restore business to Michigan and get our economy back on track. We will do everything we can to get her into the governor’s office, including spending six figures to support her campaign.”

A new ad, provided exclusively to Fox News Digital on Tuesday, touts Dixon as a Michigan mother on a mission and a successful businesswoman who became a leader in the state’s steel industry. She says she is a breast cancer survivor, a working mother of four, and a conservative activist “who opposed indoctrination in our schools” and “fought against Governor Whitmer’s disastrous lockdowns.”

“Now Tudor Dixon is leading the fight for ‘Wrecken’ Gretchen, inspiring and empowering Michigan’s working families,” reads the ad, which shows Dixon during an appearance on Fox News. The ad concludes with a clip of former President Donald Trump praising Dixon as a “very popular” candidate for governor.

The new video comes after Whitmer used her departure veto to reject funding in the fiscal year 2023 state budget for pro-life causes reserved by Republicans, who control both houses of the Michigan state legislature. That included turning down $10 million for a marketing program promoting adoption over abortion, $3 million for organizations promoting “childbirth and alternatives to abortion” and $100,000 designated for legal defense of the ban on gender reassignment surgeries or therapies. while people are in state prisons. . Abortion remains legal in Michigan after the Supreme Court overturned Roe v. Wade.