HomePoliticsMedicare premiums will go down next year. This is what you...
Politics

Medicare premiums will go down next year. This is what you will save. 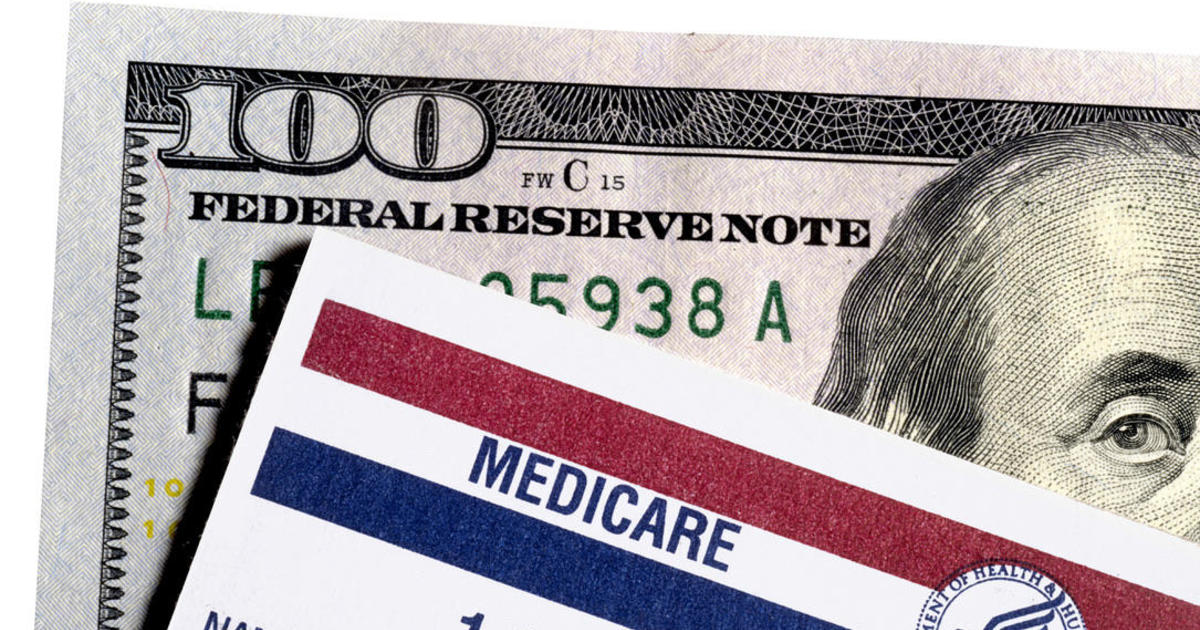 America’s seniors are getting some good news about their health care spending for 2023, with Medicare announcing that its Part B plan premiums will drop next year by about 3%.

The drop in price for the Medicare Part B plan, which covers routine doctor visits and other outpatient care, comes after seniors grappled with a 14.5% increase for the current yearthat ate up much of the cost-of-living adjustment they received in their Social Security checks.

The drop in Medicare premiums will lower the typical Part B premium by $5.20 a month, cutting the standard monthly premium to $164.90, the Centers for Medicare & Medicaid Services said on Tuesday. About 85% to 90% of Americans in the government health insurance program pay the standard rate, according to Ari Parker, senior Medicare adviser at Chapter.

The unusual 3% decrease in monthly premiums is likely to be accompanied by a historically high cost-of-living increase in Social Security benefits (perhaps 9% or 10%), putting hundreds of dollars directly into pockets of millions of people.

“That’s something we may never see again for the rest of our lives,” said Mary Johnson, policy analyst for Social Security and Medicare at The Senior Citizens League. “That can really be used to pay off credit cards, to restock pantries that have run out of money because people can’t afford to buy as much today as they could a year ago, and to do some postponed home and car repairs.”

The Social Security Administration will announce its 2023 cost-of-living adjustment next month, and The Senior Citizens League projects that benefits will increase 8.7%. That would mark the largest increase since 1981.

how much are you going to save

Typical Part B savings will add up to $62.40 over the course of the year, or $5.20 per month, but seniors will get another boost because Medicare is also lowering their Part B deductible.

That means seniors will have to pay a lower out-of-pocket amount before Medicare coverage kicks in.

Overall, that will require $84 less in annual out-of-pocket costs for seniors.

Why is the deductible going down in 2023?

The decline is related to the Alzheimer’s drug Aduhelm, which was also the cause of the big increase in Part B premiums in 2022.

But Medicare this year placed strict limits on the use of the drug, and its manufacturer has since cut the drug’s cost in half.

Because of that, Medicare paid less for that drug than it expected this year, helping shore up reserves that allowed the agency to set lower Part B premiums for 2023, the Centers for Medicaid and Medicare said in a statement. communicated on Tuesday.

Spending on other Medicare services and items was also lower than expected.

President Joe Biden praised lower Medicare premiums during a speech in the Rose Garden on Tuesday.

As the midterm elections approach and the Biden administration struggles to contain the painful side effects of inflation, the White House has increasingly advertised its work to lower health care costs.

“(For) millions of older adults and people with disabilities on Medicare, that means more money in their pockets while still getting the care they need,” Biden said.

Biden noted that more cost savings are on the way for some Medicare beneficiaries starting next year thanks to the Inflation Reduction Act, which will require Medicare to cover the cost of recommended vaccines for older Americans and cap monthly copays for insulin at $35 per month. Other provisions of the legislation, including a rule that allows Medicare to negotiate directly with drug companies over the price of some drugs, will take a few years to take effect.

The bill did not receive support from congressional Republicans, a talking point the White House has frequently promoted in speeches and on its social media accounts in recent weeks.

Republicans have a different slant on the issue.

“Despair is setting in at the White House,” the Republican National Committee said in response to Biden’s speech on Tuesday. “Voters have a clear choice in the midterms, knowing that Biden and the Democrats have skyrocketed food costs, created a recession and raised taxes.”