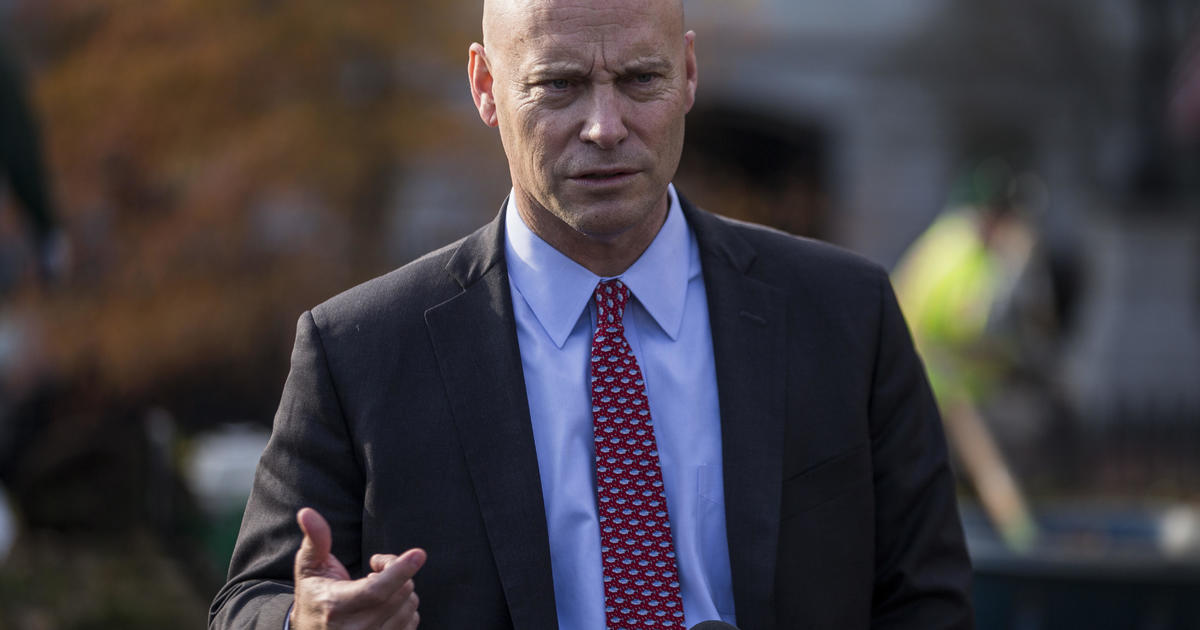 Marc Short, former Vice President Mike Pence’s chief of staff, testified before a federal grand jury investigating the Jan. 6, 2021, assault on the US Capitol, he said on CNN Monday night.

“I can confirm that I received a federal grand jury subpoena and I complied with that subpoena,” he said. “On the advice of counsel, I can’t say much more than that.”

At the beginning of this year, in January, Short appeared before the House select committee investigating on January 6 in response to a subpoena. At the public hearing on June 16, excerpts from that interview were played, including one in which Short said he believed Mark Meadows, then the White House chief of staff, agreed with him that Pence lacked the authority to annul the results of the elections for not certifying the votes of the Electoral College.

In video testimony, Short said he thought Meadows understood this to be the case, but Short also told the committee that Meadows had told “so many people, so many different things” that this was not exactly clear.

Short was with Pence at the Capitol on Jan. 6, when pro-Trump rioters stormed the building and the two were forced to evacuate to the safety of a loading dock below the Capitol complex. Trump had lobbied publicly and privately Pence to reject election results in certain states won by Joe Biden, but Pence issued a statement saying he could not do so.

He recently told Catherine Herridge of CBS News in a interview this month that during the 187 minutes of unrest on Capitol Hill, he spoke to only one person in the White House, and that was Meadows. Herridge asked Short if Meadows had assured Pence that President Trump had tried to mobilize help, but Short only replied that “it wasn’t part of our conversation.”

Arden Farhi and Kathryn Watson contributed to this report.