HomePoliticsLook What You Made Them Do: Every Taylor Swift Reference From The...
Politics

Look What You Made Them Do: Every Taylor Swift Reference From The Senate Ticketmaster Hearing 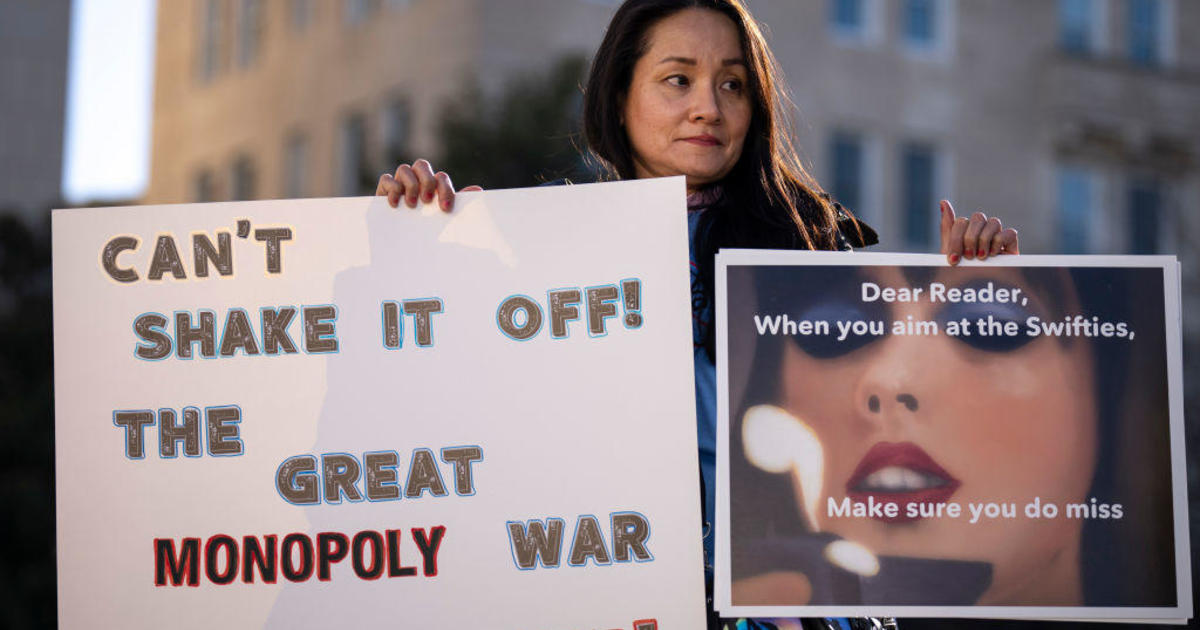 Washington- There was no shortage of bad blood between the senators and ticket giant Live Nation Entertainment in a Senate Judiciary Committee Hearing on Tuesday, with lawmakers questioning the top executive of Ticketmaster’s parent company about his business practices and the past year debacle in ticket sales for Taylor Swift’s upcoming stadium tour.

The proceedings also allowed some senators to prove that they, or perhaps their staff, were well-versed in the pop star’s discography.

Joe Berchtold, the president and CEO of Live Nation Entertainment, must have known he was in trouble when he walked in, quickly finding himself drawing fire from senators who questioned whether the 2010 Live Nation and Ticketmaster merger was stifling competition at events. Live. industry.

“The fact is that Live Nation-Ticketmaster is the 800-pound gorilla here,” said Sen. Richard Blumenthal, D-Conn. “This whole concert ticket system is a disaster, a monopoly disaster.”

Describing the effects of Live Nation’s power and reach, at least one witness suggested that Live Nation and Ticketmaster should part ways and never, ever get back together (like, ever).

“The only effective remedy now is a structural one: the dissolution of the common ownership of Ticketmaster and Live Nation,” said Jack Groetzinger, CEO of Ticketmaster rival SeatGeek. “To improve our industry, we must restore competition.”

Amidst all the talk about whether Live Nation’s merger with Ticketmaster hurt consumers, some intrepid senators—and one witness—sneaked in a few Swift lyrics whenever they got the chance:

In an exchange with reporters outside of the proceedings, CBS News congressional correspondent Scott MacFarlane asked Blumenthal if there was any action the Senate could take beyond bringing the Live Nation director before Congress. He borrowed a line from Swift’s hit “Anti-Hero”: “Ticketmaster should look in the mirror and say, ‘I am the problem, I am.'”

He got a chance to repeat his jab during his question-and-answer round in the audience: “Ticketmaster should look in the mirror and say, ‘I’m the problem. It’s me.'”

His comment elicited some light chuckles from those in the room.