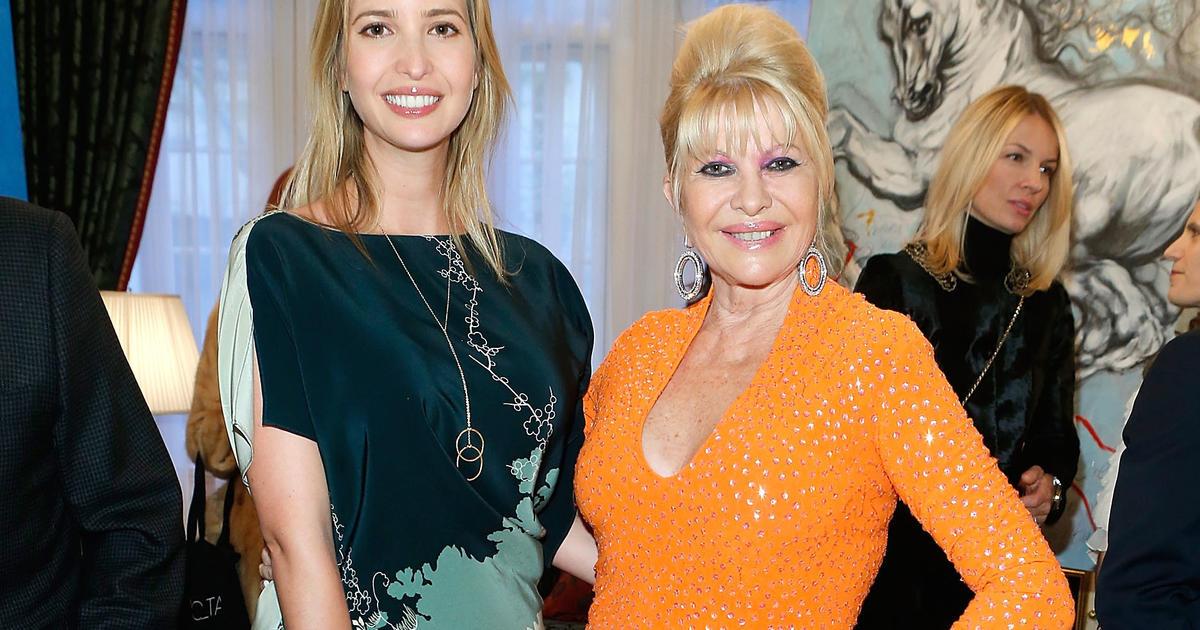 ivana trump, former President Trump’s first wife and mother of three of his children, has died, her son Eric Trump posted on Instagram and the former president posted on Truth Social on Thursday. She was 73 years old.

Ivana Trump was the mother of Ivanka, Eric and Donald Trump, Jr., who have played key roles in her father’s political life.

“It is with deep sadness that we announce the passing of our beloved mother, Ivana Trump,” Eric Trump posted on Instagram. “Our mother was an incredible woman: a force in business, a world-class athlete, a radiant beauty, and a loving mother and friend. Ivana Trump was a survivor. She fled communism and embraced this country. She taught her children about determination. and toughness, compassion and determination. She will be greatly missed by her mother, her three children and ten grandchildren.”

The former president wrote about her death in a post on his social media platform, Truth Social.

“I am deeply saddened to inform all who loved her, and there are many, that Ivana Trump has passed away at her home in New York City,” the former president wrote. “She was a wonderful, beautiful, amazing woman who led a great and inspiring life. Her pride and joy were her three children, Donald Jr., Ivanka and Eric. She was so proud of them, as we all were so proud of her.” Rest in peace Ivana!”

Ivana Trump, whose divorce from the real estate mogul was finalized in 1992, became known for her own lines of jewelry, clothing and beauty products.

In 2017, during the first year of her ex-husband’s presidency, she published a book called “Raising Trump.”