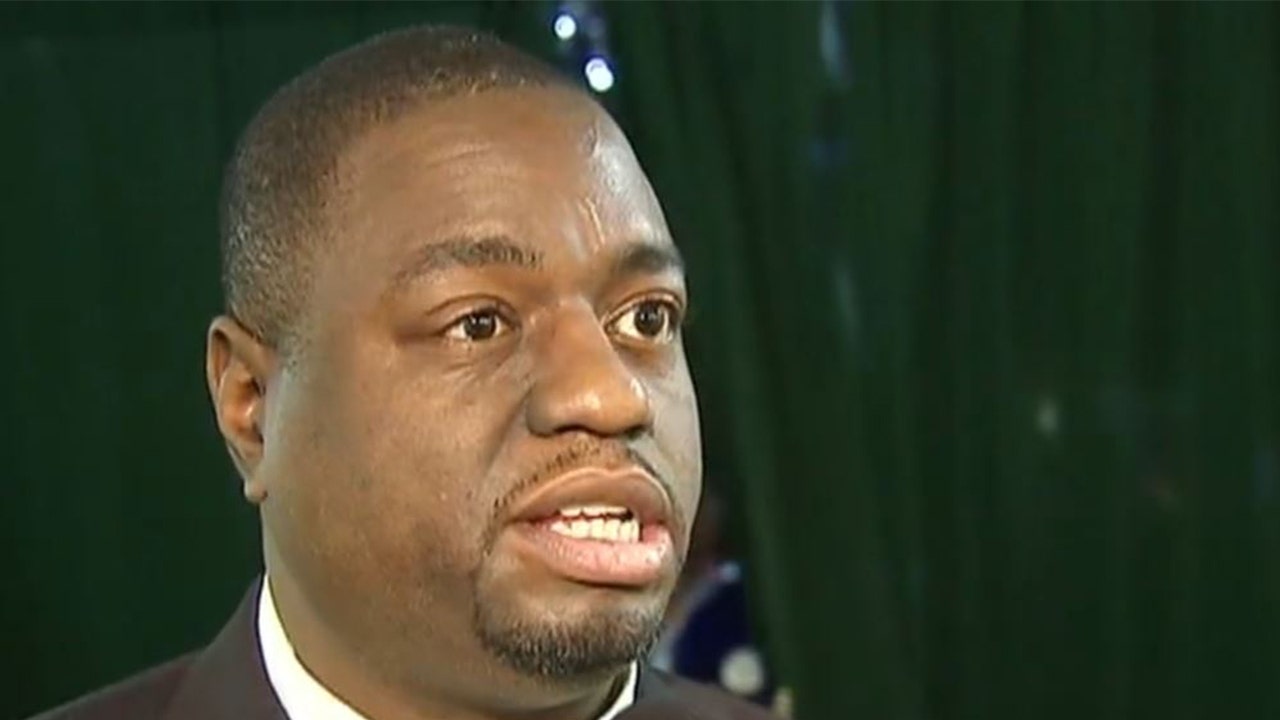 In early 2019, Jones introduced Senate Bill 1297, which would require the Illinois Department of Transportation (IDOT) to conduct a statewide study of automated traffic enforcement systems, which included red light cameras.

Later that year, Jones offered to shield a specific red-light camera from the legislation in exchange for a bribe, according to court documents made public Tuesday.

Fox News Digital has reached out to Jones for comment.

The US attorney’s office did not name “Company A,” but multiple outlets, including the Chicago Tribune, reported that the company was SafeSpeed ​​LLC.

The company released a statement later Tuesday saying one of its former partners was “engaged in criminal conduct and recruited outsiders to help further his selfish activities.”

“His actions were clearly in his own interest and were done without SafeSpeed’s knowledge and undermined the important work SafeSpeed ​​does,” the company said.

“SafeSpeed ​​built its business on a foundation of integrity and ethics, and holds its employees and representatives to the highest standards of conduct and ethics. SafeSpeed ​​has long since terminated all contact with his former colleague and his associates,” the company said.

It added, “SafeSpeed ​​remains committed to continuing to help Illinois municipalities improve traffic safety. SafeSpeed ​​fully supports the federal government’s investigation into public corruption and will continue to assist its efforts in any way it can.”