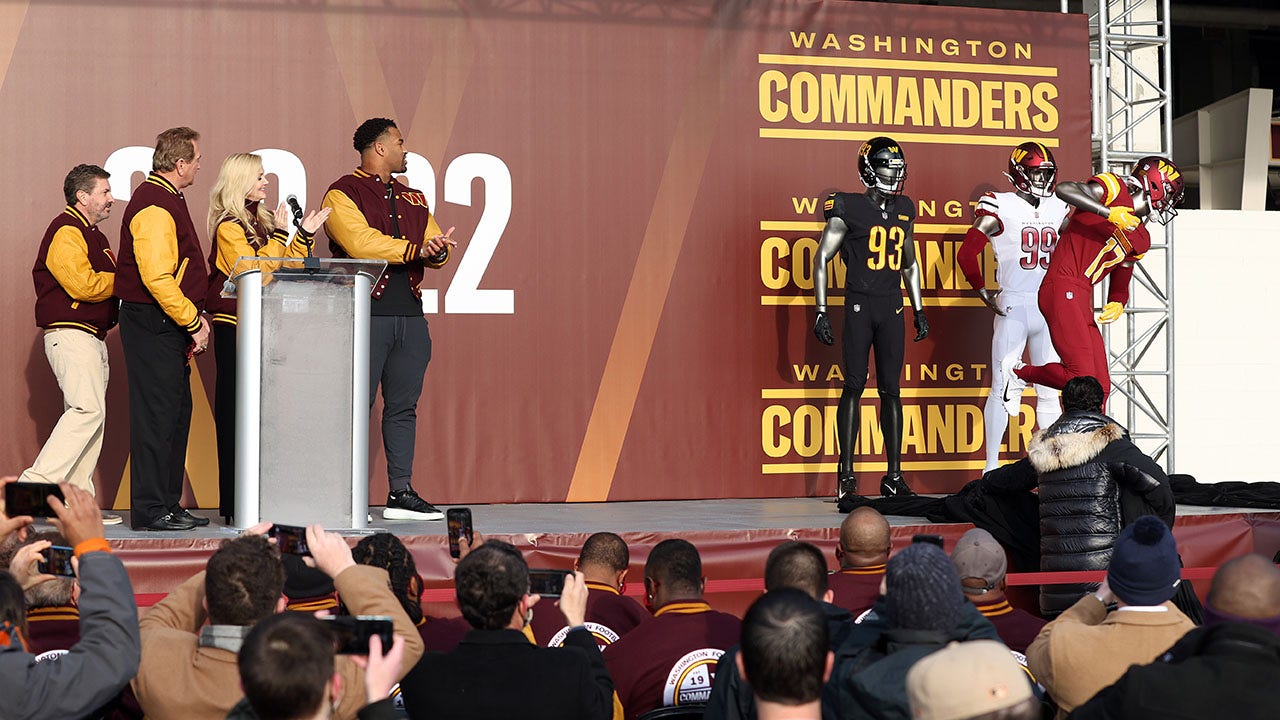 House Democratic lawmakers on Thursday urged NFL Commissioner Roger Goodell to release the results of an investigation into the “hostile work culture” of the Washington Commanders.

The lawmakers, who represent the DC metro area, said their constituents “were primarily affected by the toxic work environment perpetrated by the commanders and as such deserve transparency from the National Football League (NFL) to share the findings of the internal review.”

Congress launched an investigation into the team’s work culture after a league-supervised independent review led to a $10 million fine, but did not include a written report for public release.

The NFL said in February that it had hired an investigator to lead the investigation into alleged sexual harassment allegations against Washington Commanders owner Dan Snyder.

Former Washington employees first complained about sexual harassment by team executives in 2020, and the team hired the law firm of Beth Wilkinson to investigate. The league ended up taking over that investigation, and Wilkinson reported her findings to Goodell.

An attorney representing Snyder told Congress that Snyder will not testify at next week’s hearing, citing uncertainty about the scope of the questioning given multiple ongoing investigations and a scheduling conflict that prevents Snyder from appearing. in person.

House lawmakers said the NFL did not request a written report from Wilkinson and “have since refused to release the detailed findings of their investigation due to the alleged ‘sensitivity of the allegations.'”

“It is clear from his portrayals that widespread workplace misconduct has left a considerable impact on those who have suffered from it in recent years,” the lawmakers said, noting that they were “extremely disappointed” that Snyder was He will refuse to testify at next week’s hearing.

“We encourage the NFL and the Washington Commanders to do the right thing before the June hearing and release the report,” they said. “There is an opportunity for the NFL and commanders to lead by example, not by trying to silence victims, but by making sure this type of rampant abuse is not tolerated in the future.”