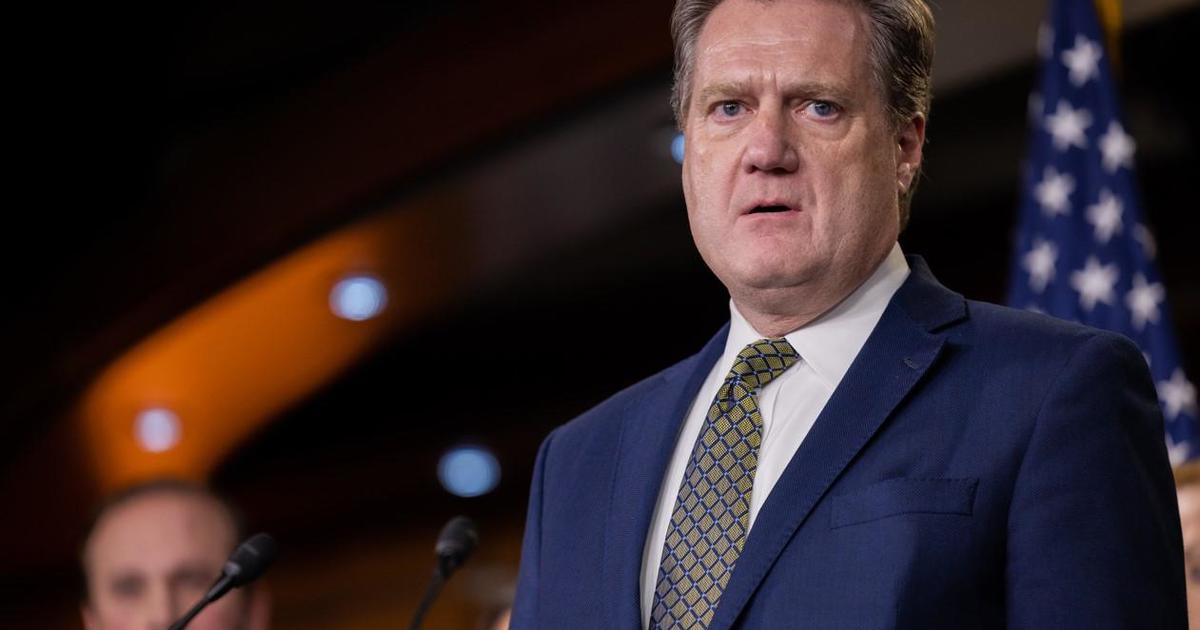 The top Republican on the House Intelligence Committee says Republicans will issue subpoenas to the intelligence community to gather information about the origins of the COVID-19 pandemic.

“We will be issuing subpoenas on these materials and on this information,” Turner told Herridge during the interview, which aired Friday on CBS News. She said Republicans on the committee are interested in the information that formed the basis of the intelligence community’s report on COVID-19, which was divided on the origins of the virus.

“When the intelligence community released the Biden administration report, as a group, we asked, ‘Show us the information that you saw that corroborates your conclusions and your assessment,’” Turner said.

All agencies agreed that there was two possible hypotheses – natural exposure to an infected animal or a laboratory related incident.

Republicans will have subpoena power after they take the House in January, and Turner is likely to be the committee chairman. Republicans plan to hold hearings on the origins of the pandemic, some of which Turner said will not be public.

On the subject of Russia’s war against Ukraine, Turner said that Russian President Vladimir Putin appears to be “bent over” rather than reaching a breaking point, with no intention of changing course. Turner believes that Russia will regain some of its strength and resources over the winter.

Putin “is not going to just look at the failure that is happening in the Ukraine and change at all,” Turner said. After the winter, Turner predicted, Putin “will have regrouped, he will have … resupplied his army and the conflict will probably continue.”

Herridge asked if the risk of nuclear war is increasing, given the recent release by the Russian military of a video showing the firing of a possible intercontinental ballistic missile.

“I think it’s been high and steady,” Turner responded. “And this is something that I think our policy and European policy needs to change as we move into the next year.” He said the United States and its allies wanted “to hesitate to deploy missile defense technology” to maintain a deterrence posture.

Turner said the US and Europe must step up the deployment of missile defense technology to protect the West and the US.