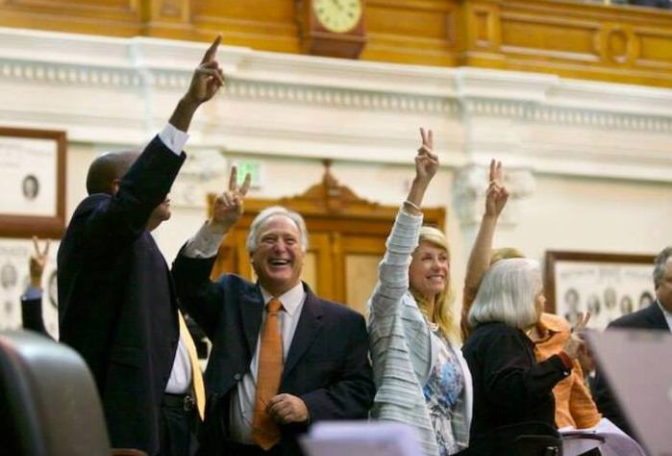 The mayoral runoff in Austin, Texas suggests a shift in voter priority after a pro-police funding Democrat was elected over his progressive challenger.

“As a department with dwindling resources and trouble recruiting and retaining officers, resulting in increased response times, we are heartened to have a mayor who says public safety is a priority. Our officers are tired and exhausted, but they continue to show up and do everything they can to make Austin a safe city,” Thomas Villarreal, president of the Austin Police Association, told Fox News Digital regarding Watson’s victory.

During his campaign, Watson said he supported a fully funded police department, despite moves within the city to cut funding for law enforcement.

“It would be a breath of fresh air to see a mayor who goes ahead and really supports our officers. We are grateful that the voters are making it happen and we hope Mayor-elect Watson does exactly that,” Villarreal said.

During his time as state representative, Israel, Watson’s opponent, voted against HB 1900 and HB 1925, bills intended to strengthen public safety and police funding in the city.

After the Black Lives Matter riots in 2020, the Austin City Council cut the city’s police budget by 30%, immediately cutting about $20 million from police and more than $100 million overall.

“I am as grateful today as I was 25 years ago that you entrusted me with this job,” Watson said during an election watch meeting. “It means a lot to me to know that Austenites in all parts of this city still want the kind of leadership that I have tried to provide as mayor and as a state senator.”