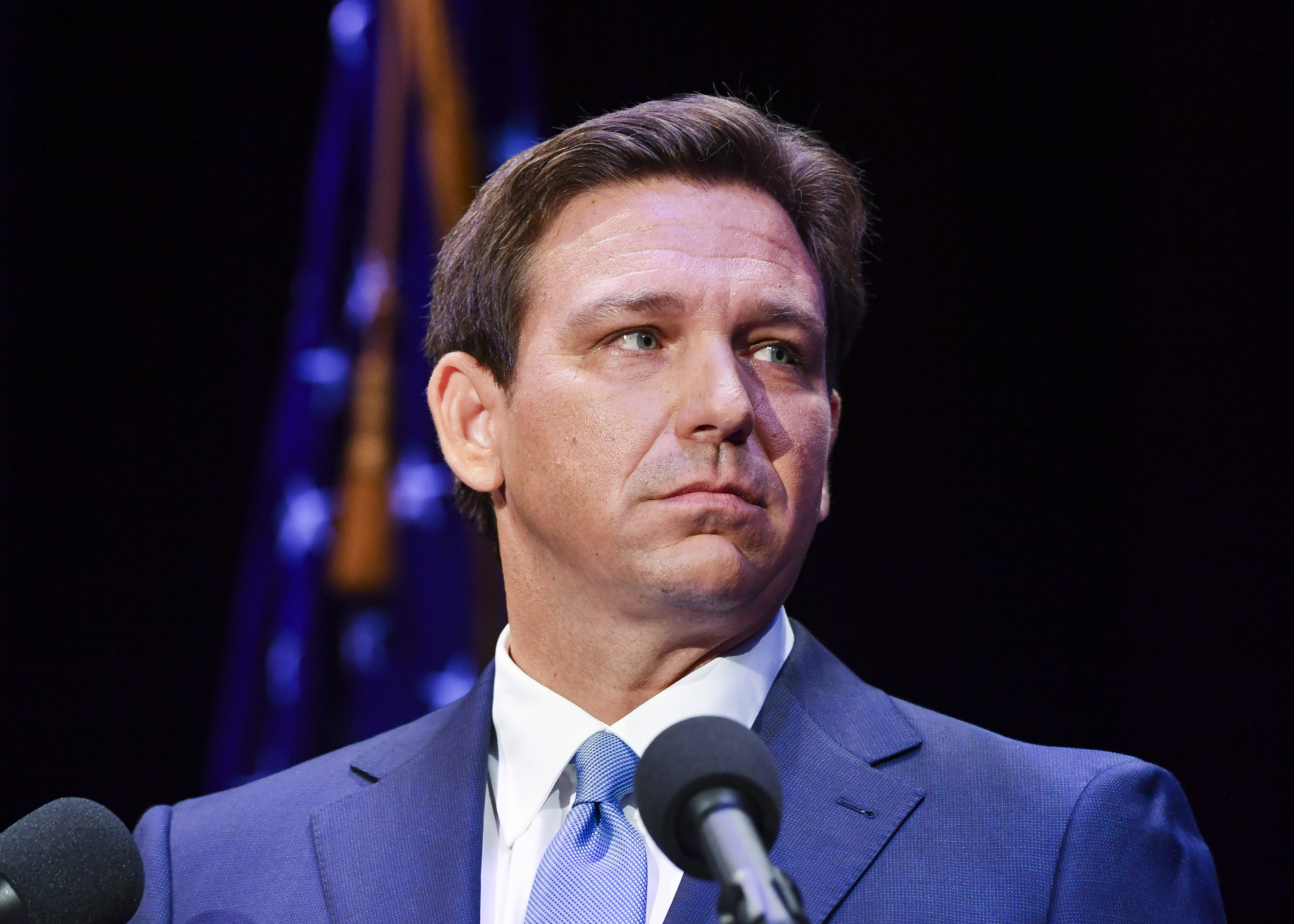 Stermon was president of the Jacksonville area defense contractor, Total Military Management. Since 2017, he had donated $140,000 in state political contributions, $50,000 of which went to a DeSantis-aligned political committee.

Stermon’s sudden death shocked the Florida political world, especially Republican circles where Stermon was known as a Republican donor and a close ally of DeSantis. While serving in Congress, DeSantis lived in a Flagler County condominium co-owned by Stermon when redistricting removed him from his seat, DeSantis named him to his transition team, and DeSantis named him to the Board of Governors from the state university. system in 2019.

“The Governor and First Lady were shocked and saddened to learn of Kent’s passing, and their prayers (and the prayers of our entire office) are with his family during this difficult time,” the governor’s office said Friday. A spokesman for the governor said “we are not aware” of the investigation.

“We are deeply saddened to hear of the passing of Governor Kent Stermon,” Board of Governors officials said in a statement. “For the past three years, Kent has served on this board with distinction. He has been an advocate for higher education and student success in Florida and a longtime supporter of the University of North Florida in many ways over the years. The Board of Governors sends its sincere condolences to the Kent family during this difficult time.”