HomePoliticsFed tightens grip on economy even as inflation cools
Politics

Fed tightens grip on economy even as inflation cools 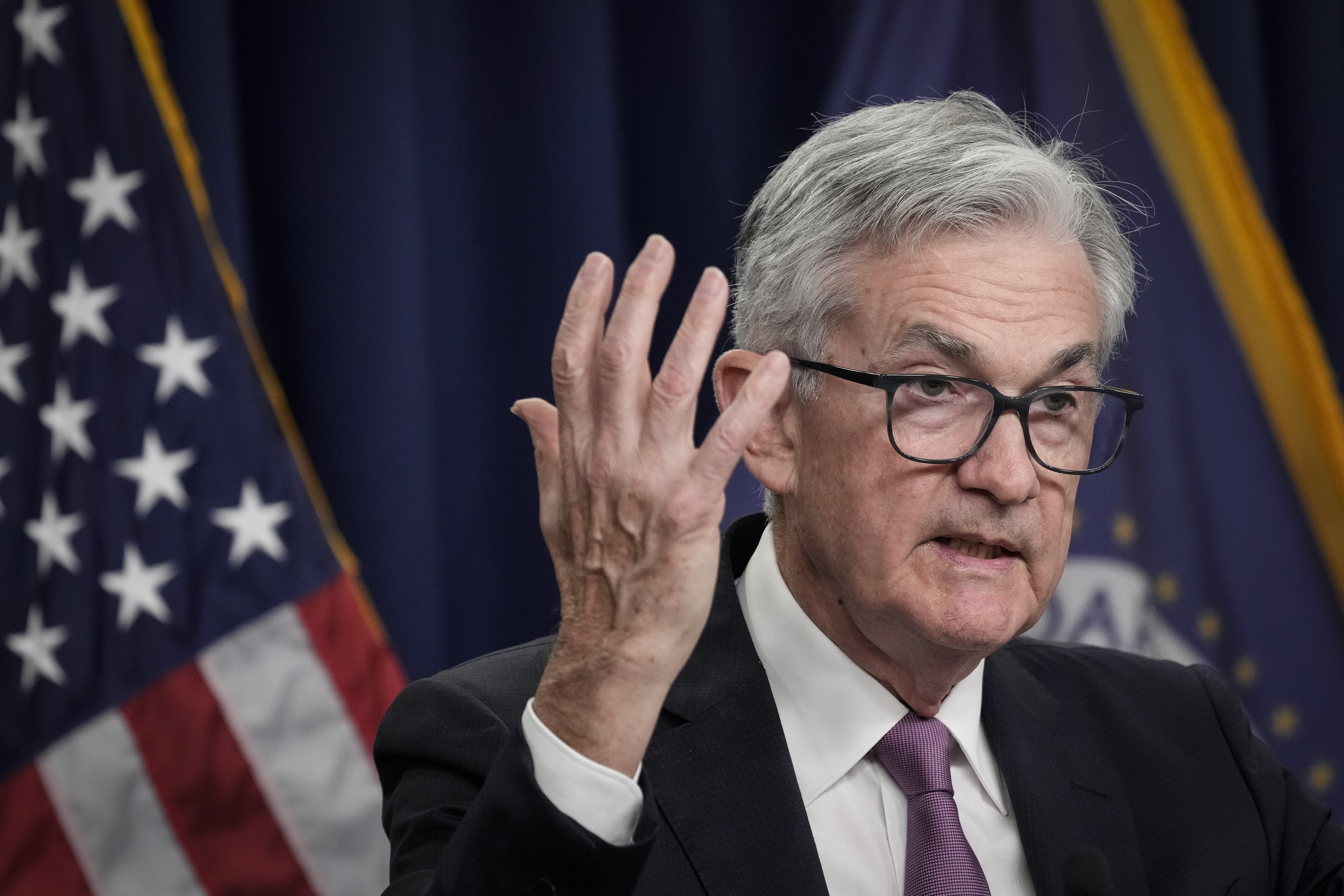 “We made less progress than expected on inflation,” Chairman Jerome Powell said in his post-meeting news conference. “I cannot tell you with confidence that we will not raise our estimate of the peak [interest] rate again.”

The news comes even amid rising hopes that inflation, which has gripped the US since the economy began to emerge from the pandemic, is starting to ease. The government said this week that price growth slowed again in November, but the central bank shows no sign of halting its nearly year-old drive to raise borrowing costs to slow economic growth and spending.

Members of the Fed’s rate-setting committee said they expect the so-called personal consumption expenditures index, the measure of inflation they watch most closely, to rise 5.6 percent this year, nearly three times its 2 percent target. But now they expect to close out 2023 with PCE still a little above 3 percent. That compares with last quarter, when inflation was projected to hit 2.8 percent by the end of next year.

Although the central bank does not directly project a recession (policymakers see near-zero growth for this year and next), the rest of its estimates strongly imply a recession. In particular, officials expect the unemployment rate to rise to 4.6 percent next year.

Powell has said he is closely watching the upward pressure the remarkably strong labor market is putting on wages, which he says could keep inflation from falling to 2 percent.

US employees created a robust 263,000 jobs in November, once again beating analyst expectations, while the unemployment rate held at 3.7 percent. That’s helping boost economic growth even in the face of efforts by the central bank to slow things down.

President Joe Biden, who has rejected the idea that a recession next year is inevitable, praised the latest Consumer Price Index report released this week, noting that it is “the fifth month in a row that annual inflation has fallen by the United States.

“Make no mistake, the prices are still too high,” he said. “But things are looking up, they’re going in the right direction.”