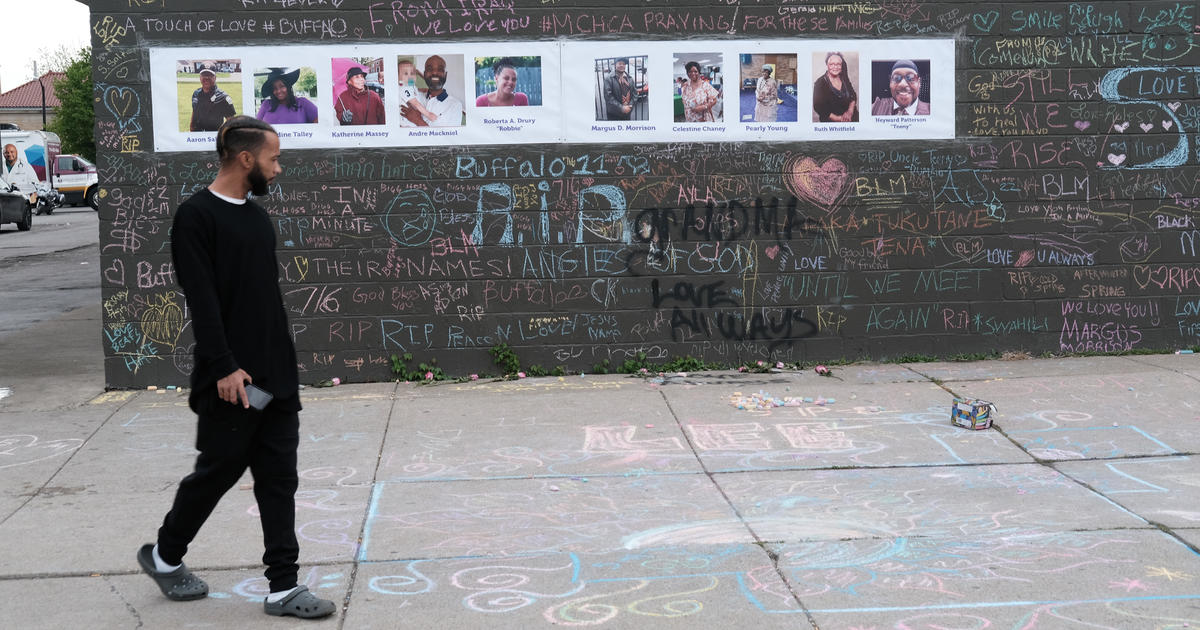 The FBI launched its 2021 hate crime statistics, but the data does not provide a complete picture of targeted violence in the US Despite growing concerns about targeted violence and domestic terrorismFewer than two-thirds of law enforcement agencies reported hate crime data to the FBI last year, marking a significant drop.

There are more than 18,000 law enforcement agencies in the US, but hate crime data reporting by state, local and tribal agencies remains voluntary.

“The prevalence of hate crimes has increased,” Brian Griffith, FBI assistant assistant director, said in an interview. “It continues to be a concern across the country. Race, ethnicity and ancestry continue to be the most important categories.” Griffith added that the largest subset of them, nearly half, is anti-black hate, followed by 21% anti-white bias and 10% anti-Latino bias.

Almost a third of all religious crimes against health involve anti-jewish biaswhile 21% involve violence against Sikhs, according to the FBI.

The office defines a hate crime as a “criminal offense committed that is motivated, in whole or in part, by the offender’s bias against a race, religion, disability, sexual orientation, ethnicity, gender, or gender identity.”

Of the 5,781 hate crimes classified as crimes against persons in 2021:

The agency share of hate crime statistics dropped dramatically from 93% in 2020 to 65% in 2021. That drop comes as the FBI and the Department of Justice’s Bureau of Justice Statistics transition to a system of more detailed and comprehensive crime reporting, known as the “National Incident Based Reporting System” or NIBRS. The new data collection method offers a more complete picture of crime in the nation, with additional information collected on victims, offenders, and those arrested, including age, gender, and race, as well as a description of any relationships between the victim and the offender.

“Everything from bias to race, to ethnicity, to different subject demographics. The previous summary reporting system — all we were getting was aggregated data results,” Griffith said. “Now we are going to understand much more clearly the bias, the location of the incidents, the weapons or tools that were used. Incident-based reporting will give us much more information.”

Hate crime incidents are not abating, according to the FBI. But until participation in the FBI’s new data collection programs increases, the bureau won’t be able to make a meaningful comparison of the number of hate crimes with previous years.

The FBI has been collecting hate crime statistics since 1990. But senior FBI officials called the expected transition to NIBRS “a major challenge” in releasing hate crime data for the 2021 calendar year.

“The lack of objective data on hate crime has been a long-standing problem,” said Michael German, a Liberty & National Security fellow at the Brennan Center for Justice and a former FBI agent who served 16 years with the office. “The FBI and Department of Justice have been promoting NIBRS as the answer. So it’s frustrating that when it’s implemented, data reporting is even worse.”

Federal law enforcement officials and experts acknowledge that hate crime data has been underreported for a long time, as victim groups are often reluctant to report incidents of targeted violence, and law enforcement locals are sometimes reticent about self-reporting statistics.

“Congress passed the Hate Crime Statistics Act in 1990, which requires the Justice Department to produce national data on hate crimes. And the Justice Department abdicated this responsibility and instead asked state governments and locals to report voluntarily. And that’s been the problem ever since,” added the German.

“Some jurisdictions do not report hate crime statistics, while others claim there are no hate crimes in their community, a fact that would be welcome, if true,” FBI Director Christopher Wray said last month. while testifying on Capitol Hill.

Ted Deutch, executive director of the American Jewish Committee, noted that 35 major US cities reported zero hate crimes in 2021. “The report provides a woefully inadequate assessment of the reality and scope of hate crimes against Jews.” in the United States,” he said in a statement.

Major cities, including New York, Los Angeles and Miami, did not provide data to the bureau. Others, including Chicago and Phoenix, reported zero hate crimes in 2021, according to the FBI report.

According to the Anti-Defamation League, anti-Semitic incidents reached a record 2,717 last year. The increase represents a 34% increase from last year and the highest number since the group first began tracking numbers in 1979.

“What is important here is to make a distinction… what this [data transition] it is not reflective of the broader commitment by the FBI or law enforcement to investigate reports from victims,” ​​Rothrock told CBS News. local police or the FBI, we remain committed to investigating those crimes.”