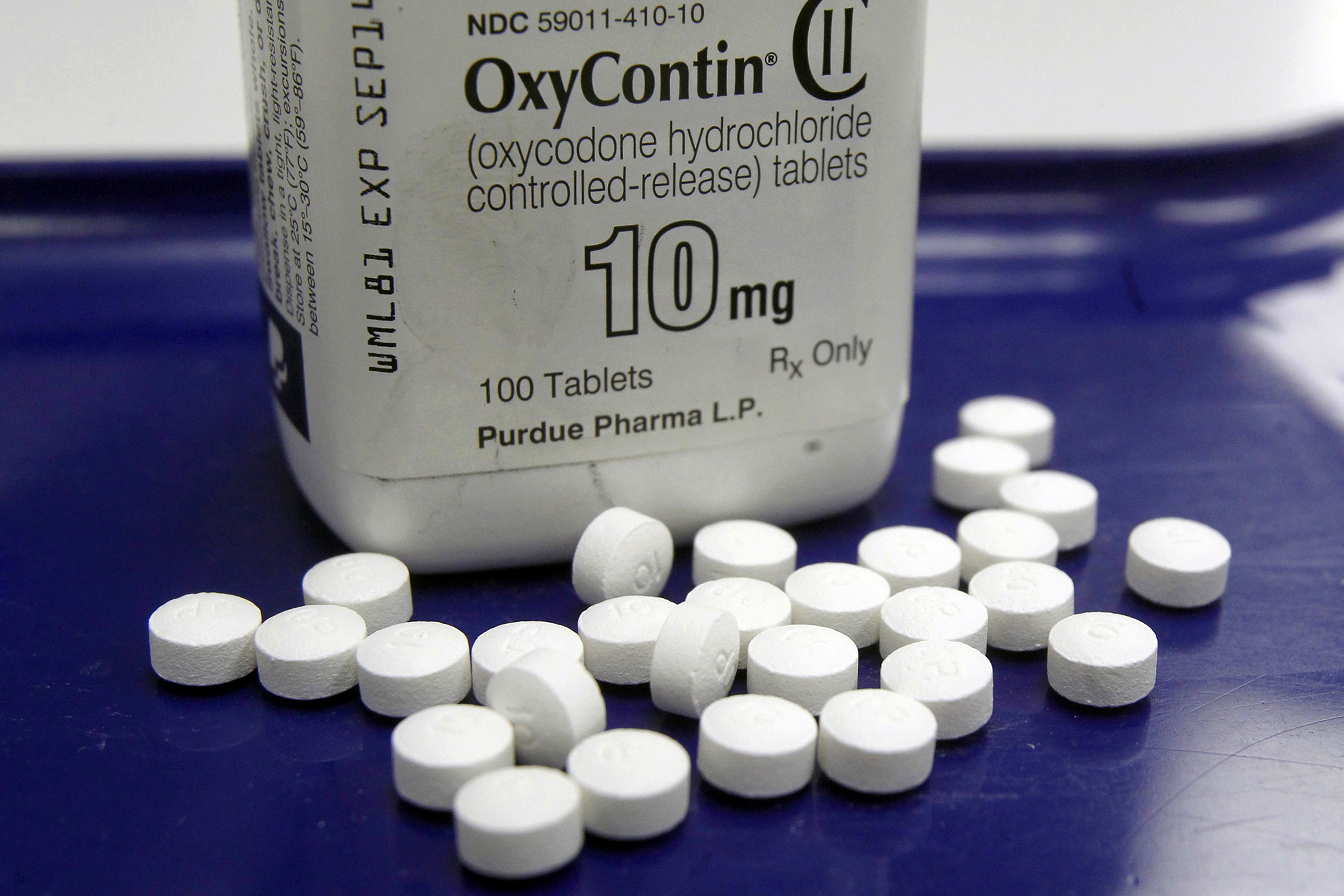 The states asserted that the company and its distributor, Anda, failed to comply with suspicious order tracking and reporting requirements.

The multimillion-dollar settlement will be paid out over 13 years, with most of the money going to fight the opioid epidemic. The deal includes providing up to $1.2 billion worth of naloxone, an overdose-reversing drug, free of charge, though states could accept a smaller amount of cash if they wish. It also includes payments from various agreements the company has recently reached with individual states.

New York is not included in the deal, though the sides say negotiations with the state are continuing. Last year, a jury found the company liable in a lawsuit involving claims from the state government and two counties. The lawsuit will move to a damages phase if an agreement with Teva is not reached before that date.

Teva said it does not expect to be tried on any other opioid claims this year, even as cases involving claims against other companies continue in court.

“While the settlement will not include admission of wrongdoing, it is in our best interest to put these cases behind us and continue to focus on the patients we serve every day,” Teva said in a statement.

North Carolina Attorney General Josh Stein, one of the lead negotiators, said the deal would help address the crisis, which has become more deadly in recent years. “Every week I meet people whose lives have been shattered by the opioid epidemic,” Stein said in a statement. “Too many families and friends have experienced painful losses from overdoses. But I also know inspiring people who are living happy lives in recovery, and this settlement will help thousands of North Carolinians get the treatment and support they need to break free from addiction.”

For the agreement to be finalized, it needs the approval of state and local governments and tribes.

“While this agreement is a vital step, we also recognize that this alone will not end the opioid epidemic,” top lawyers representing local governments said in a statement. “We will continue to work to hold companies up and down the opioid supply chain accountable.”

There has been more than $40 billion in proposed and completed settlements on opioid claims in recent years, according to an Associated Press tally.

Earlier this year, drugmaker Johnson & Johnson finalized a $5 billion deal, and the three national drug distribution companies, AmerisourceBergen, Cardinal Health and McKesson, finalized one worth a combined $21 billion. . OxyContin’s maker, Purdue Pharma, is trying to persuade a court to let it go ahead with a deal that could include up to $6 billion in cash from members of the Sackler family who own the company. That potential deal would also transform the company into a new entity with profits used to combat the crisis.