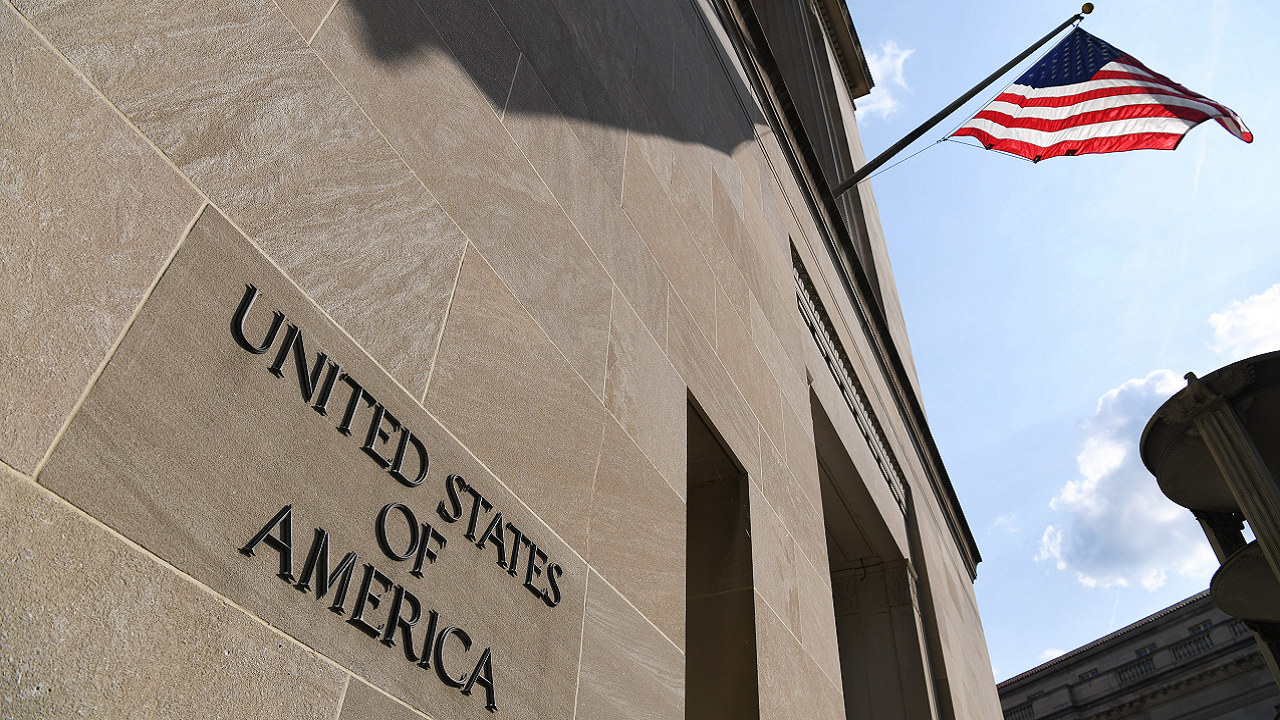 The Department of Justice seeks an expedited appeal from the Southern District of Florida Judge Aileen M. Cannon decision to appoint a special master to review documents seized by the FBI during its search of former President Trump’s residence in Mar-a-Lago.

In a filing Friday before the US Court of Appeals for the 11th Circuit, the Justice Department is proposing that the legal brief for the appeal conclude on November 14, with subsequent oral arguments, according to Politico.

In the filing, the Justice Department argues that it cannot examine records taken from Trump’s estate in Florida that could constitute evidence of crimes.

“Therefore, the government cannot examine records that were commingled with materials bearing classification marks, including records that may shed light on, for example, how materials bearing classification marks were transferred to the plaintiff’s residence, how they were stored and who may have accessed them,” Justice Department officials wrote in the appeal. “Records not marked as classified may also constitute evidence of potential violations…”

DOJ officials also stated in the filing that an expedited appeal “if successful” would allow the government to “more quickly resume its full investigation without restrictions on its review and use of evidence seized pursuant to a lawful search warrant.”

The Justice Department initially informed US District Judge for the Southern District of Florida, Judge Aileen M. Cannon, on September 8 of its decision to appeal.

Former President Donald Trump speaks at a Save America rally at the Aero Center Wilmington on September 23, 2022 in Wilmington, North Carolina. The “Save America” ​​rally was a continuation of Donald Trump’s effort to advance the Republican agenda by energizing voters and highlighting candidates and causes.
(Photo by Allison Joyce/Getty Images)

FBI agents executed a search warrant at Mar-a-Lago on Aug. 8 and seized items, including 11 sets of material it claims are listed as classified, as well as some that were marked top secret.

Trump has denied that any of the materials in his possession at Mar-a-Lago were classified.

Brooke Singman of Fox News contributed to this report