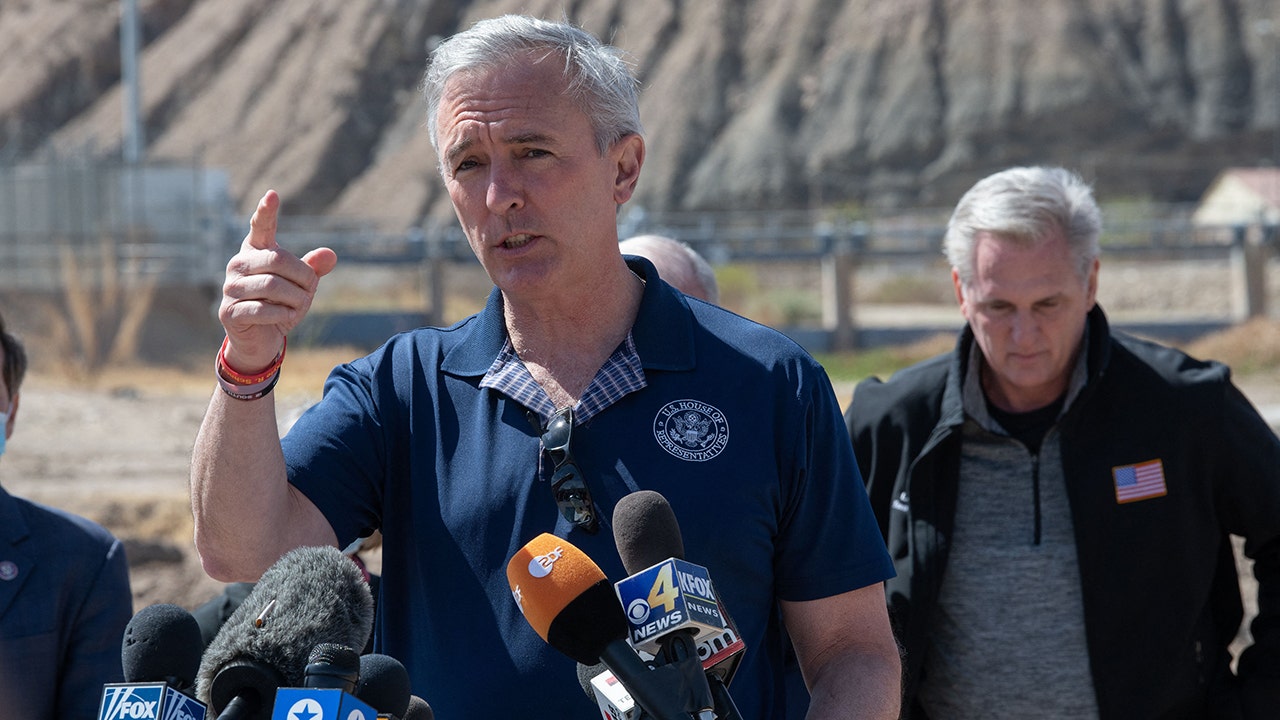 EXCLUSIVE: Republicans on the House Homeland Security Committee want answers on a new Department of Homeland Security policy that lawmakers say requires them to get privacy waivers from criminal noncitizens accused of terrorism and plots of murder, so that DHS can provide them with information about the threats

In a letter to DHS Secretary Alejandro Mayorkas obtained by Fox News Digital, Republicans on the committee say the agency “has implemented a new policy that requires members of Congress to obtain signed privacy disclosure waivers from non-criminal citizens.” individuals, including those who are in the United States illegally, and submit that waiver to the Department before the Department provides the Committee with general information about the threats posed by such individuals.”

They say they were told about the policy after they inquired about two alleged plots. The first was an alleged ISIS-inspired plot to assassinate former President George W. Bush, and the second an alleged July 4th mass shooting plot by two illegal immigrants.

“It is unconscionable that DHS would implement or maintain any policy or practice to directly or indirectly inhibit the ability of Congress to conduct timely and highly relevant oversight that may require legislative action,” the letter from Reps. John Katko, R-NY, August Pfluger, R-Texas, and Mayra Flores, R-Texas, says.

The Justice Department announced in May that an Iraqi national, Shihab Ahmed Shihab Shihab, who lives in Columbus, Ohio, has been charged with aiding and abetting a plot to kill former President George W. Bush.

The agency said the suspect originally arrived in the United States in September 2020 on a visitor’s visa and applied for asylum in March 2021, which is pending review. Shihab is alleged to have exchanged money with others in an attempt to illegally smuggle foreign nationals into the United States and specifically planned to help four Iraqi nationals enter the United States through the southern border to help kill Bush.

Earlier this month, police said they uncovered a plot by two illegal immigrants for a mass shooting at a Fourth of July celebration in Richmond. One illegal immigrant had previously been deported, while another had overstayed his visa.

“There are clear national security implications when non-US citizens enter our country illegally and plot violent crime or terrorist activity against Americans,” the lawmakers say in their letter. “We have serious concerns about how these individuals entered the United States, as well as how long they were allowed to reside in the country while they were planning their attacks.”

Representatives Katko, Pfluger and Flores argue that they cannot fulfill their constitutional function if they do not receive timely information from the department.

“Furthermore, requiring Congress to obtain permission from accused terrorists and criminals, who are not US citizens, as a prerequisite for receiving information about threats to national security is unprecedented and absurd,” they say.

Republicans on the committee say this is only recent policy, as DHS recently told the committee about another suspected terrorist who was in the country two weeks before authorities were able to arrest him; a privacy waiver was not needed at the time.

Republicans, both on the committee and elsewhere, have repeatedly raised security concerns about the crisis at the southern border, where hundreds of thousands of immigrants have tried to enter the United States in recent months.

In addition to the more than 1.5 million migrant encounters so far this fiscal year, a high-level CBP source told Fox News last month that there have been 440,000 known escapes since the fiscal year began in October. , with more than 50,000 in May alone.

Customs and Border Protection (CBP) recently began publishing the number of border encounters with migrants on the terrorist watch list after months of Republican pressure.

Bill Melugin of Fox News contributed to this report.

Adam Shaw is a political reporter for Fox News Digital, with a focus on immigration. He can be reached at adam.shaw2@fox.com or on Twitter: @AdamShawNY