DeSantis has an early lead over Trump among Republican primary voters 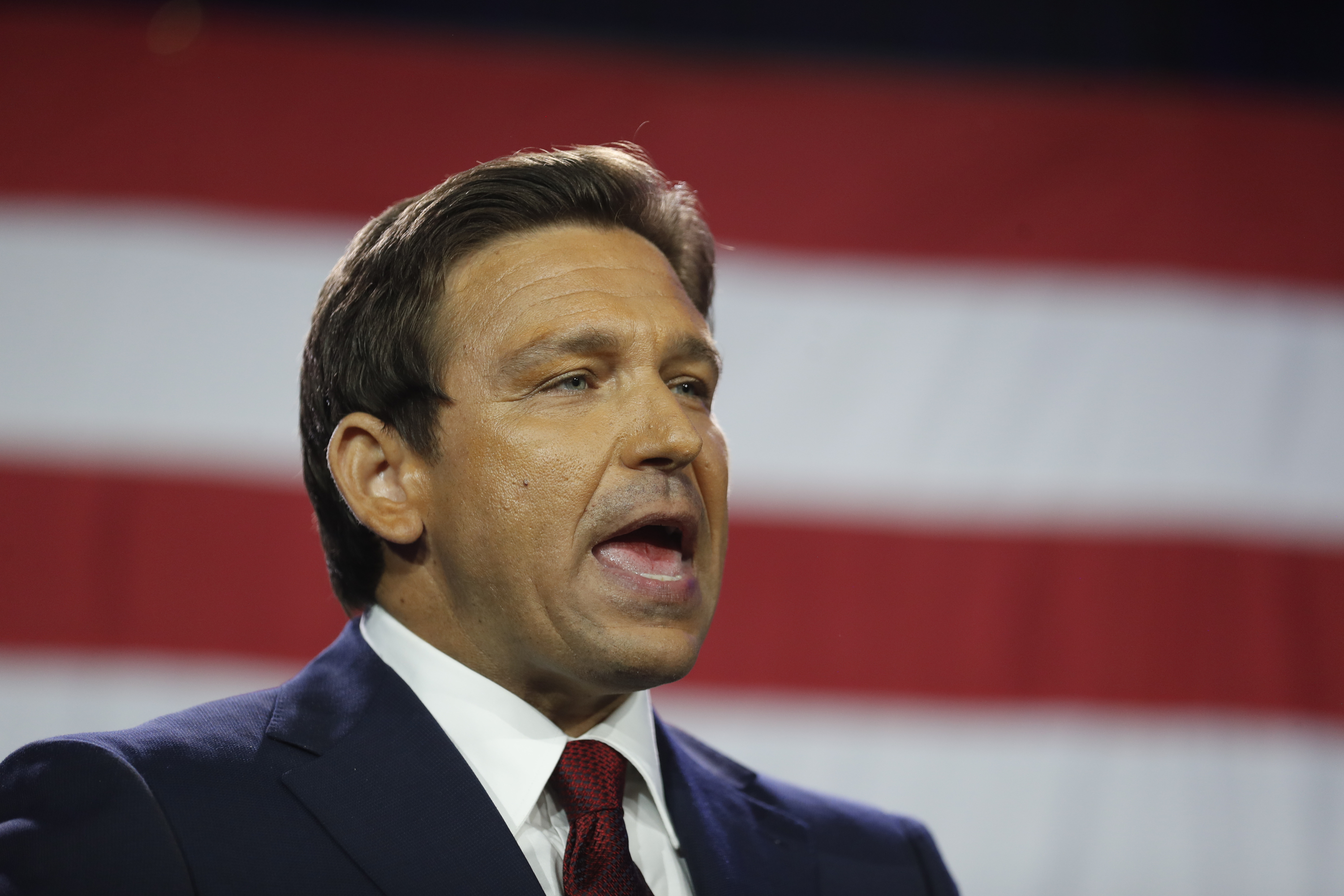 Trump announced his run for president in mid-November, just days after several candidates he had endorsed in the midterms lost their races, weakening his position in the Republican Party as more and more Republicans began to distance themselves from him. Trump. DeSantis has yet to say definitively whether he will run, but his popularity and growing star power in the Republican Party point to a high probability that he will soon launch a campaign for president.

DeSantis won re-election in November by nearly 20 points over his Democratic challenger, Charlie Crist. Florida also saw a red wave, surpassing the Republican Party nationally. His solid performance earned DeSantis weeks of praise and set him up for a run in 2024.

DeSantis also leads Trump in favorability among all registered voters in The Wall Street Journal poll, with 43 percent viewing the Florida governor favorably, compared to 36 percent for Trump. The poll found little favor for Trump’s former vice president, Mike Pence, who is also expected to run for president in 2024. Less than half of Republican voters, 48 ​​percent, have a favorable opinion of Pence, and Trump has he defeated overwhelmingly in a test matchup between the two possible primary contestants, 63 percent to 28 percent.

The poll also has President Joe Biden leading Trump in a hypothetical 2024 presidential election, 45 percent to 43 percent, with 12 percent undecided.

Other recent early polls for 2024 forecast similar results for Trump and DeSantis. A Suffolk University/USA TODAY poll this week showed that 65 percent of Republican and independent voters who identified as conservative or very conservative want DeSantis to run for president, and 56 percent said they preferred the Florida governor to Trump.