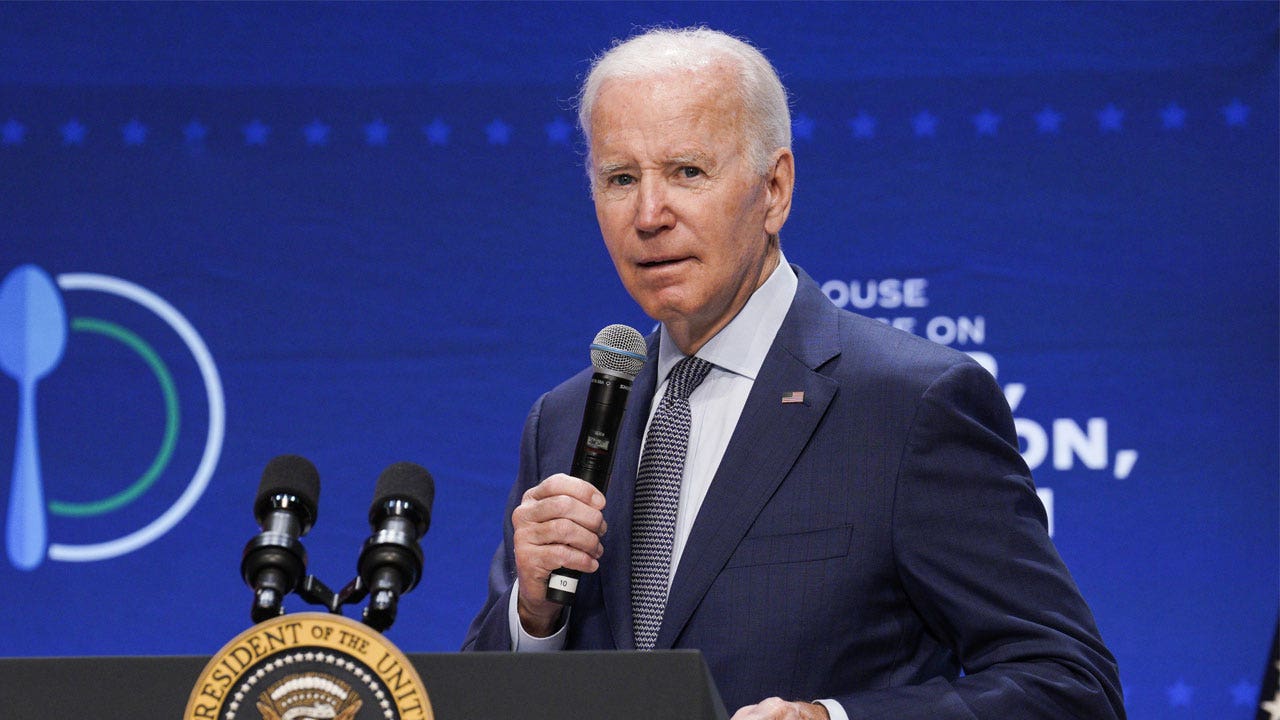 Democrats have lost significant ground to Republicans among Latino voters compared to previous election cycles, according to a new poll released less than six weeks before the midterm elections.

A poll of 1,000 registered Latino voters, conducted by NBC News and Telemundo, found that the majority, 54%, prefer that Democrats retain control of Congress as a result of the November midterm elections. That’s down five percentage points from October 2020 and down 13 points from November 2018, according to the survey.

“While Latinos continue to lean toward the Democratic Party and prefer Democratic control of Congress, Republicans have a higher share of the vote than we’ve previously measured,” Aileen Cardona-Arroyo, who helped conduct the poll, he told NBC News.

Meanwhile, only 33% of Latino voters said they prefer Republicans to take control of Congress in November, according to the poll.

The poll also found that while 51% of Latino voters approve of President Biden’s overall job performance, only 42% approve of his handling of the border and only 41% approve of his work on the economy.

US President Joe Biden speaks during a rally organized by the Democratic National Committee.
(Photo by Drew Angerer/Getty Images)