Democrats’ lead with Latinos halved in past decade, survey finds 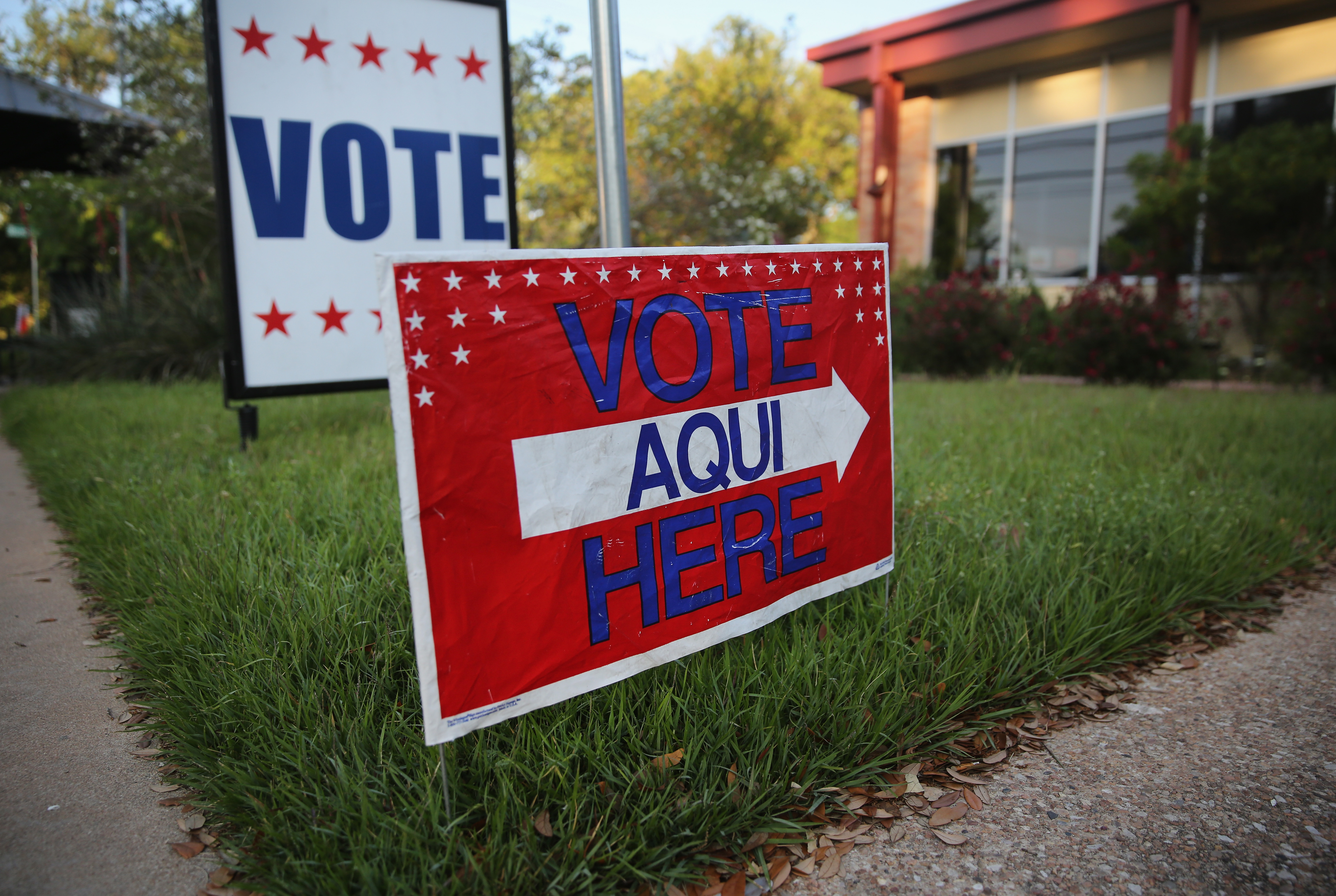 President Joe Biden’s approval rating in the latest NBC News/Telemundo poll was 51 percent and his disapproval rating was 45 percent. Latina women, as well as Catholic Latinos and older Latinos, were generally more supportive of Biden, according to the poll.

Most voters surveyed said they disapproved of the Supreme Court’s decision to overturn Roe vs. Wade in June, signaling his support for abortion rights. However, opinion on the decision varied widely by party, with far more Democrats signaling disapproval than Republicans: 75 percent to 22 percent.

Most Latino evangelical Christian voters said they approved of the decision ending the constitutional right to abortion, and most Latino Catholic voters disapproved, according to the poll.

In the largely religious Hispanic region of South Texas, a handful of Democratic candidates have avoided campaigning on abortion to the extent that other Democratic candidates across the country have, POLITICO previously reported. Republicans seek to continue making their way among Latino voters in the same region.

More voters said they thought Democrats handled abortion better than Republicans, 50 percent to 23 percent. But Republicans had a perceived advantage in handling the economy and crime, with a 4- and 10-point lead on those issues, respectively.

Telemundo host Julio Vaqueiro emphasized Sunday on NBC’s “Meet the Press” that there was not just “one Latino vote.”

“We talk about it a lot, but I don’t think it’s always understood,” Vaqueiro said. “Latinos are like any other ethnic group. It is important where they live, their age is important, where they come from, how they get to this country.”

the NBC News/Telemundo poll was held September 17-26 among 1,000 registered Latino voters. The survey has an overall margin of sampling error of plus or minus 3.1 percentage points.