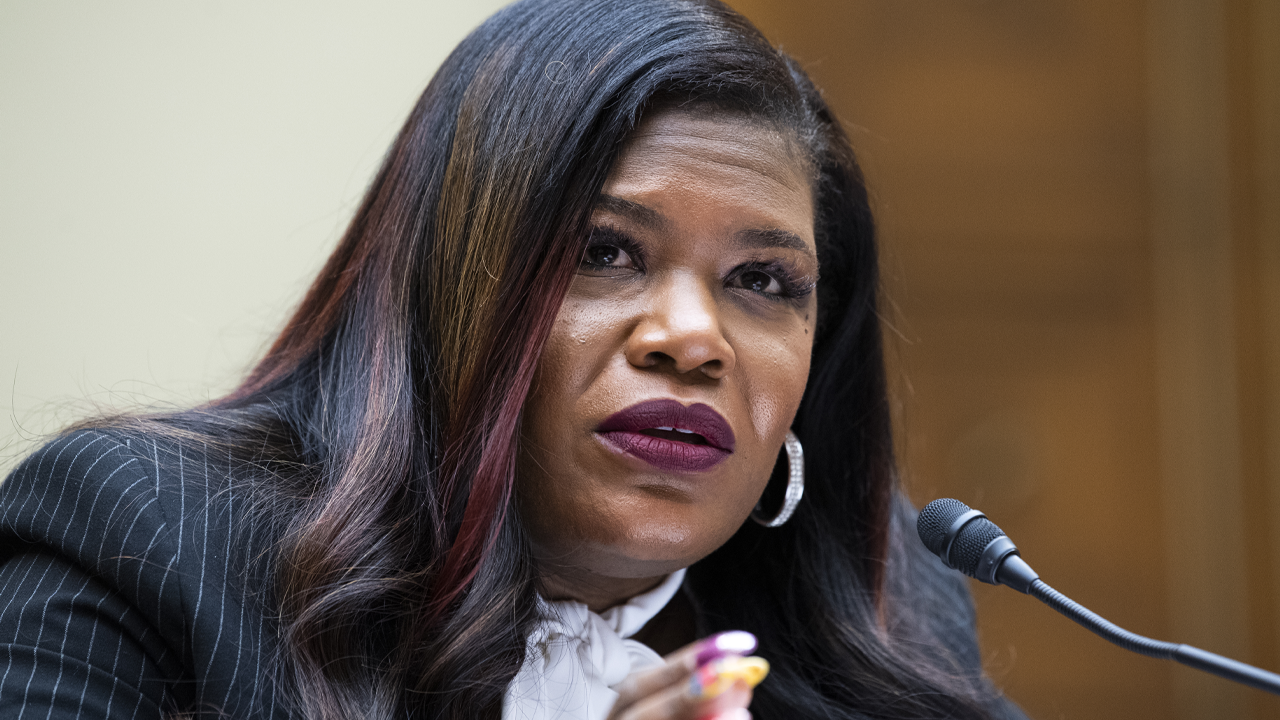 Rep. Cori Bush, D-Mo., declined to comment Monday when asked if she supported President Joe Biden in running for a second term.

“Do you want to see Joe Biden run for a second term?” Bush was asked during an interview at his campaign headquarters on Monday with 5 On Your Side.

“She has to go,” a campaign aide could be heard saying off-camera.

“That’s an easy question. It’s not going to take long,” 5 On Your Side’s Mark Maxwell asked him.

According to 5 On Your Side, Bush was scheduled to appear at a public event after the interview.

The Republican National Committee took advantage of the clip, commenting on twitter that “No one thinks Joe Biden is doing a good job.”

The exchange came amid growing speculation about Biden’s future plans. The president faces a difficult political climate fueled in part by negative approval ratings coupled with a tidal wave of polls that indicate most Democrats don’t want him seeking a second term.

Paul Steinhauser of Fox News contributed to this report.