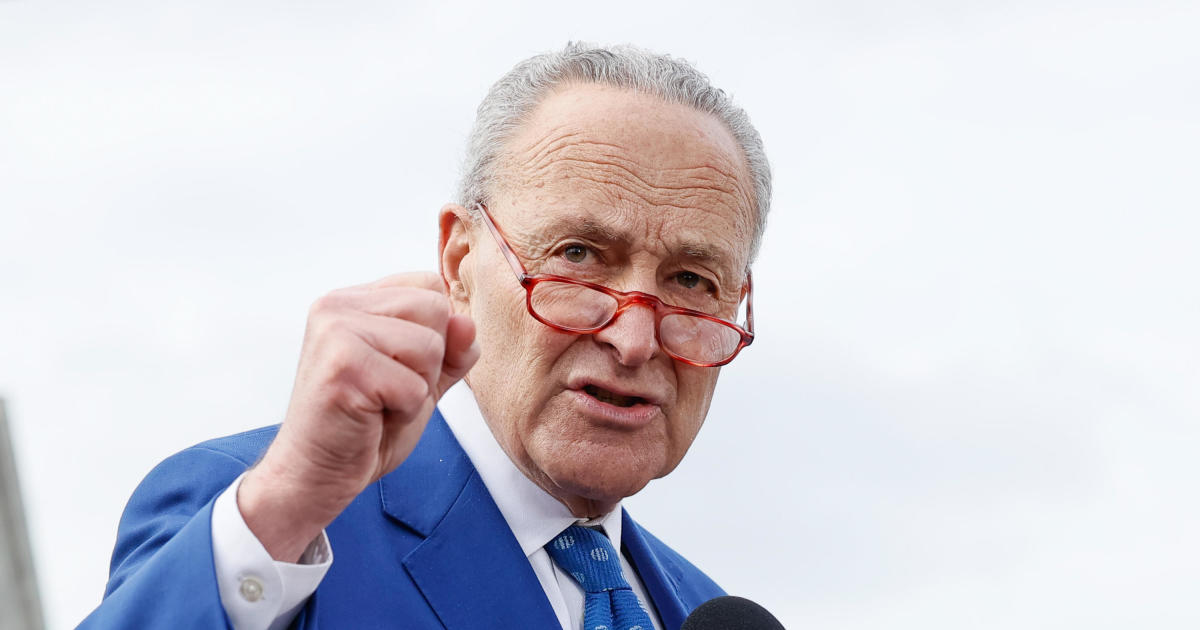 Washington — Lawmakers should be prepared to move quickly to pass a resolution funding the federal government for a week while negotiators continue to work on a longer-term spending bill, Senate Majority Leader said Monday. Chuck Schumer.

Schumer described the weekend’s talks on a funding package as “positive and productive talks, enough for both sides to move towards a deal, even if it’s not going to be everything both sides want.”

Congress finds itself in a familiar position, facing a Friday midnight deadline to pass a spending bill to avoid a partial government shutdown. A vote to fund the government for a week gives negotiators more time, but also pushes the deadline back to December 23, giving lawmakers more incentive to compromise as they face the prospect of being in Washington for the holidays.

White House press secretary Karine Jean-Pierre said the Biden administration believes there is ample time for Congress to pass a funding measure. But she added: “If they need extra days to get there, so be it.”

The two sides mainly disagree on how much should be allocated for non-defense spending in the next fiscal year. Republicans have argued that Democrats were already able to get money for a variety of health care and environmental priorities through earlier party-line votes.

Senate Minority Leader Mitch McConnell of Kentucky said any final deal must fund defense at the level written into a defense policy bill the House passed last week, about $858 billion, and “without lavishing additional funds” beyond what President Biden has requested on domestic matters. programs

Republican Sen. Richard Shelby of Alabama said last week that the two sides have a gap of about $25 billion in domestic non-defense spending in what is expected to be a $1.65 trillion package.

With negotiations stalled last week, Democratic Sen. Patrick Leahy of Vermont was set to introduce a full-year spending bill Monday with Rep. Rosa DeLauro, D-Connecticut. The two are the top Democrats on the Senate and House appropriations committees. Leahy said the bill would “provide the necessary increase to non-defense programs to avoid inflation and serve the American people.”

But the Democratic leaders decided to delay the presentation of their bill. A Senate aide said Leahy believed “sufficient progress” had been made during the weekend talks that negotiations would continue.

Lawmakers hope to add a number of other priorities to the spending bill, including the Biden administration’s request for an additional $37 billion in aid to Ukraine, something Senate leaders from both parties say is needed while that country defends itself against Russia.