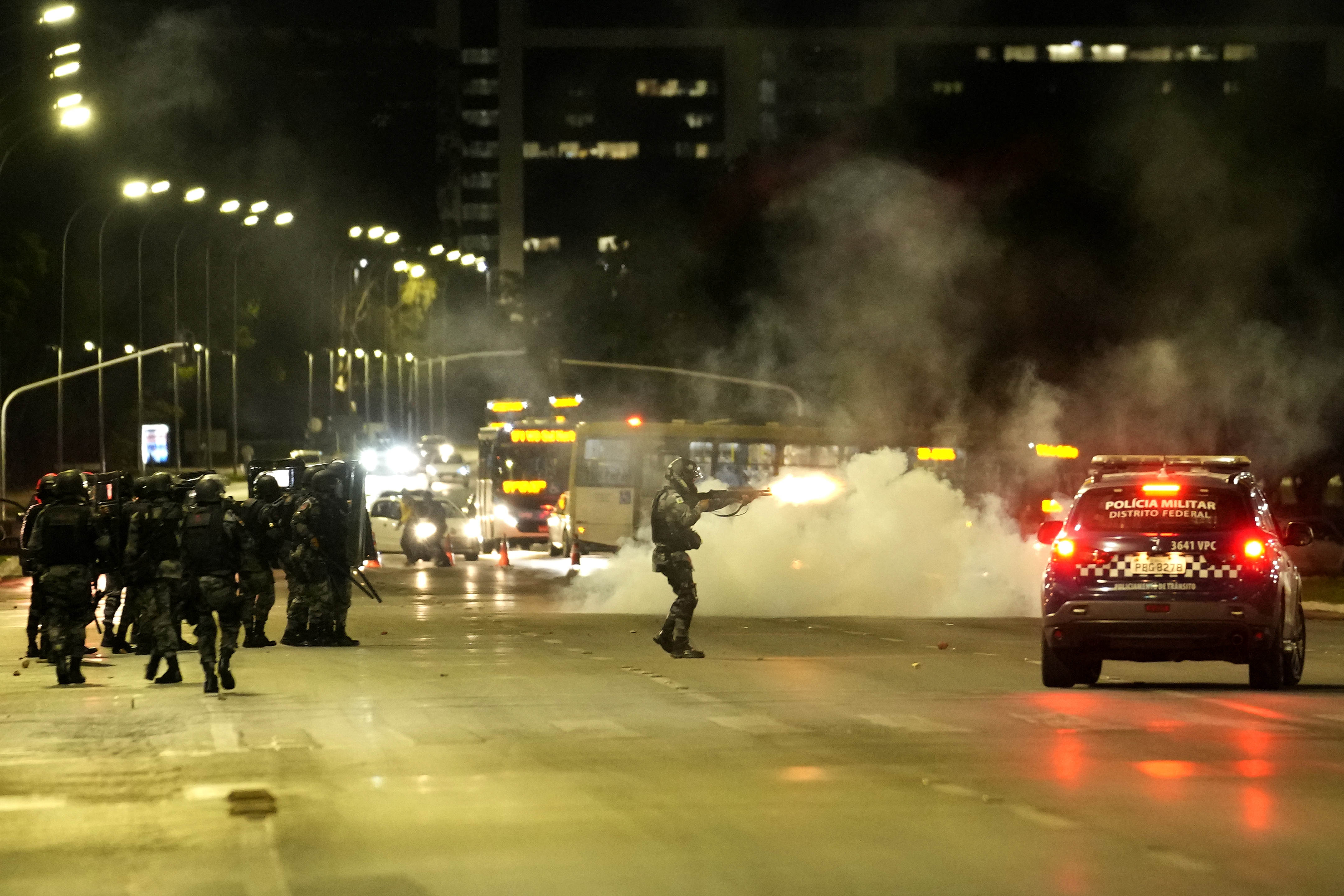 Since Bolsonaro lost re-election to da Silva on October 30, many of his supporters have gathered outside military barracks across the country, refusing to concede defeat and calling for the intervention of the armed forces. Early Monday, the nation’s electoral authority granted da Silva and his vice president official certification, sealing his victory.

Bolsonaro, who has repeatedly asserted that the nation’s electronic voting system is prone to fraud and has not conceded defeat, told supporters on Friday that his political future was in his hands.

“The depredation and attempted invasion of the Federal Police building in Brasilia is unacceptable,” said Flavio Dino, future Minister of Justice and Public Security in the next administration of President-elect Luiz Inácio Lula da Silva.

Senate opposition leader Randolfe Rodrigues said some protesters, whom he called “terrorists”, had gathered around the hotel where da Silva was staying.

Police in full gear were rushed to Federal Police headquarters for backup, as officers had to use stun grenades and rubber bullets, local media reported. The police also blocked several avenues and streets in Brasilia.

Protesters elsewhere set at least one bus on fire and were seen erecting metal barriers.