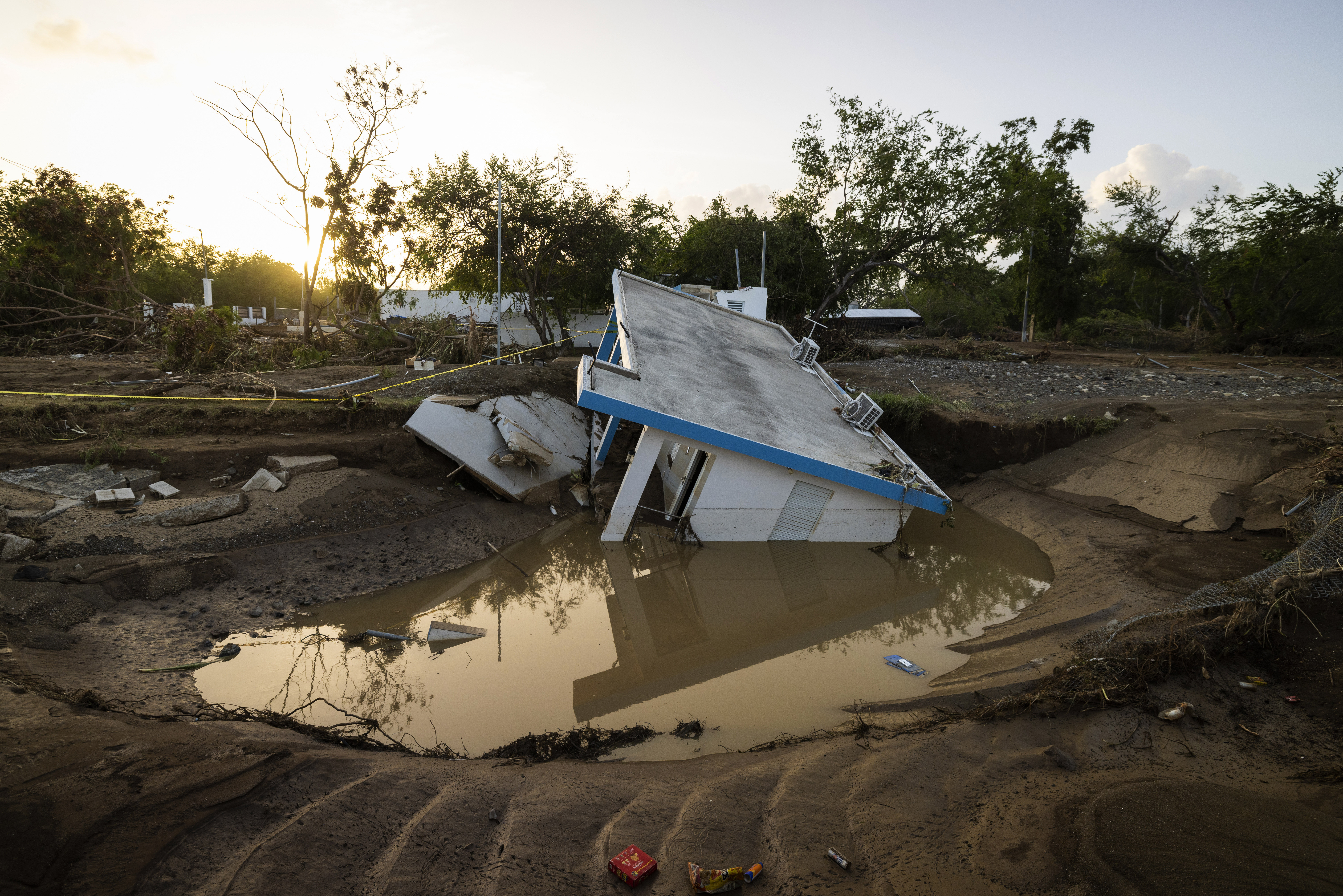 The president and first lady Jill Biden will visit the municipality of Ponce, which was one of the most devastated regions when Hurricane Fiona fell 20 to 30 inches in the south and southwest of the island. About 14 percent of customers in Ponce had not had their power back as of Sunday night, according to LUMA Energy, the private company that runs the island’s power grid.

LUMA said that 92 percent of its 1.5 million customers on the island have had their power restored, though residents in the restored areas report that power continues to go out. The largest ongoing power loss remains in the Mayagüez region, where 32 percent of customers were without power as of Sunday night.

Mayagüez and Ponce are not expected to be fully restored until Tuesday and Thursday.

FEMA Administrator Deanne Criswell will join the President, who will be briefed on ongoing recovery efforts.

The Biden administration released $1.3 billion for Puerto Rico to protect against future disasters in February 2021 and removed “onerous restrictions” placed by the Trump administration on the island’s ability to access nearly $5 billion in additional funding, including for reconstruction. and recovery after Hurricane Maria. according to the official.

Activists have criticized the Biden administration for not initially including all of Puerto Rico in President Joe Biden’s major disaster declaration, as well as for what they say was a slow flow of federal aid to communities that suffered catastrophic flooding. But they have also praised the Biden administration for some of its pre-storm preparation and mobilization for Fiona compared to the Trump administration’s response to Maria, which caused an estimated 2,975 deaths in the weeks after the 2017 storm. that made landfall on the island.