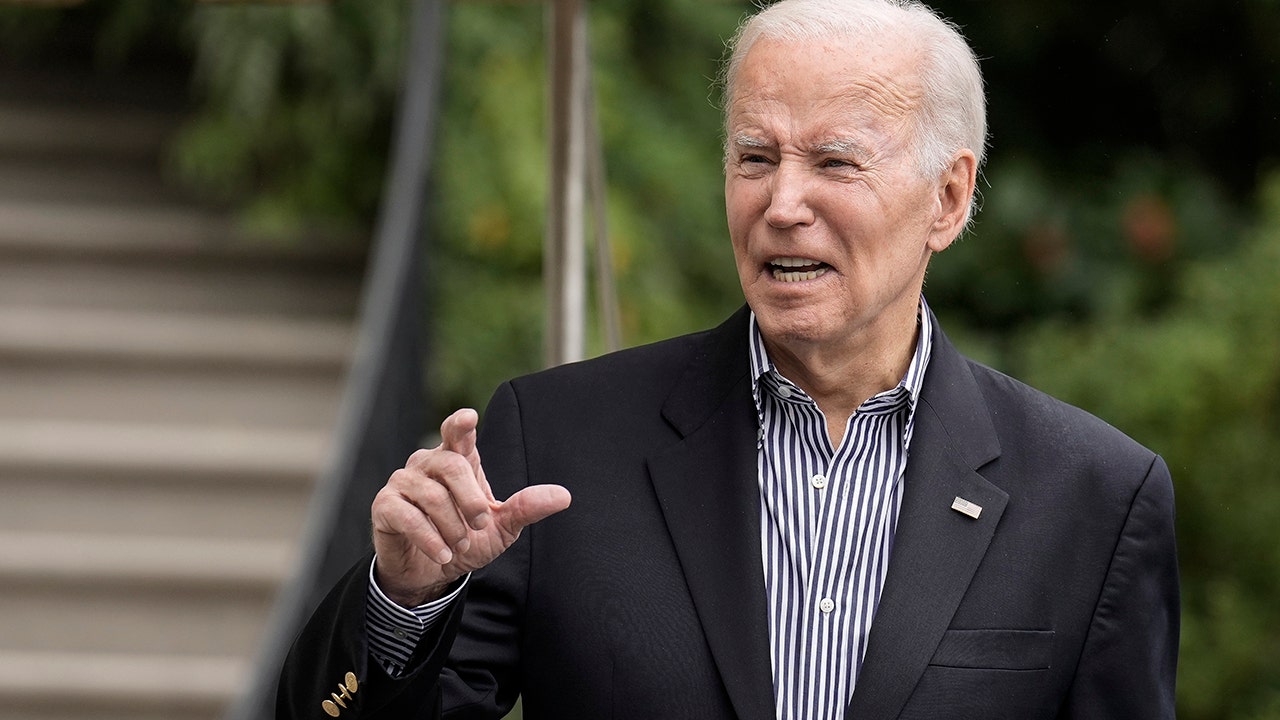 President Joe Biden lashed out at a federal appeals court on Wednesday, after it ruled that the Deferred Action for Childhood Arrivals (DACA) program was implemented illegally by the Obama administration.

In a statement, the president called the decision “illegal” and urged Congress to make permanent legislative protections to help more than 600,000 immigrants currently protected by DACA.

On Wednesday, the three-judge panel of the US Fifth Circuit Court found that the Obama administration lacked the authority to institute the DACA program. However, the court stopped short of judicially dismantling it, saying that DACA immigrants could continue to receive legal protections.

“I am disappointed by today’s Fifth Circuit ruling that DACA is illegal. The court stay provides a temporary reprieve for DACA recipients, but one thing is clear: Dreamers’ lives remain in limbo,” Biden said.

US President Joe Biden in the State Dining Room of the White House on October 4, 2022 in Washington, DC.
(Drew Angerer/Getty Images)

“Today’s decision is the result of ongoing efforts by Republican state officials to strip DACA recipients of protections and work authorization that many have had for more than a decade,” the president added.

“And while we will use the tools we have to allow Dreamers to live and work in the only country they know as home,” Biden continued, “it is past time Congress passed permanent protections for Dreamers, including a path to citizenship.” .”

The circuit court also ruled that the US government could not process new DACA applicants and ordered a federal judge in Texas to review the program.

“A district court is in the best position to review the administrative record in the rulemaking process and determine whether our decisions on the 2012 DACA Memorandum fully resolve the issues related to the Final Rule,” the court wrote.

US President Joe Biden on the South Lawn of the White House on October 5, 2022 in Washington, DC.
(Drew Angerer/Getty Images)

Biden specifically blamed “Republican MAGA officials” for the court’s decision, as several Republican-led states sued the federal government over the DACA program. The governors allege that the program has a negative impact on their local economies, since they have to foot the bill for education and health care for DACA recipients.

Susana Lujano, left, a dreamer from Mexico living in Houston, joins other activists to demonstrate in support of the Deferred Action for Childhood Arrivals program, also known as DACA, at the US Capitol in Washington on June 15, 2022.
(AP Photo/J. Scott Applewhite, File)

“My Administration is committed to defending Dreamers against attacks by Republican officials in Texas and other states,” Biden concluded. “This challenge to DACA is just another example of the extreme agenda pushed by Republican MAGA officials.”

The rule goes into effect on October 31.

Adam Sabes, David Spunt and Allie Simon of Fox News, and The Associated Press contributed to this report.