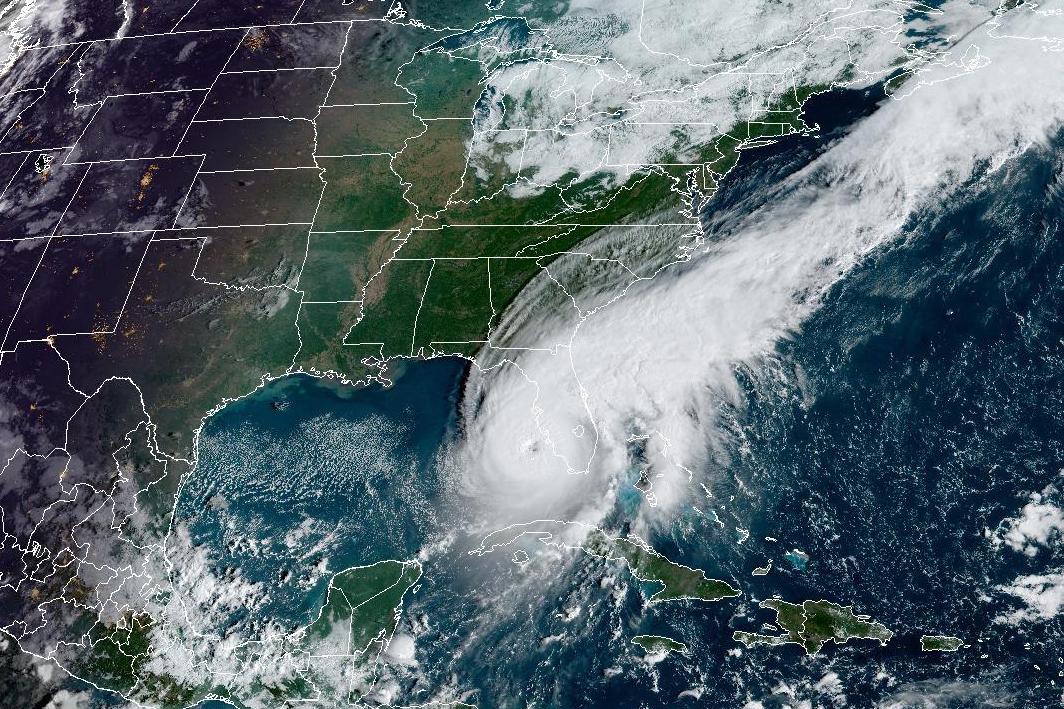 The storm knocked out power to more than 2 million people in Florida early Thursday, a number that is sure to rise as the storm continues its path through the state. Florida Governor Ron DeSantis warned during a Wednesday night appearance on Fox News that the hurricane will bring “some of the biggest flooding we’ve ever had. What remains to be seen is how much damage the wind did. It’s obviously very significant.”

The White House said in its disaster declaration that damage assessments are continuing in other areas of the state, “and additional areas may be designated for assistance once assessments are fully completed.”

“This historic hurricane will continue to affect the state for some time, and the full extent of the damage will not be known for days. However, approving this declaration request will allow Floridians to be better prepared for the recovery phase,” the lawmakers said in a letter, led by the Florida Sens. blond frame (R) and rick scott (R).

The Governor held multiple briefings throughout the week on the state’s response to the hurricane in Tallahassee and throughout the state. Florida prepared teams for search and rescue missions and activated 5,000 National Guard soldiers to assist in recovery efforts. At least 40,000 workers are on standby to help restore power.

“This is going to be one of those historic storms, and it’s really going to shape communities in Southwest Florida and have a profound impact on our state,” DeSantis said Wednesday. “So we just ask people for their thoughts and their prayers.”

At least 2.5 million people were under evacuation orders in some areas, and while many fled to higher ground, some stayed in their homes. On Wednesday, officials advised people who remained in their homes in evacuation areas to shelter in place, including Federal Emergency Management Agency Administrator Deanne Criswell, who said members of the Department of Defense, Department of the Interior, and US Coast Guard search and rescue capability.”

Karen Baughman, 81, of Fort Myers, Fla., was unable to evacuate her home before the hurricane hit and took shelter in her home Wednesday. She said that she felt safe and that there was no flooding in her neighborhood.

“I’ve been through three hurricanes here and only once did I have to go to a shelter,” he said in an interview. “My house felt safe. It has always sounded worse, the predictions, than it has been. And I really didn’t know where I was going to go.”

Zack Colman contributed to this story.