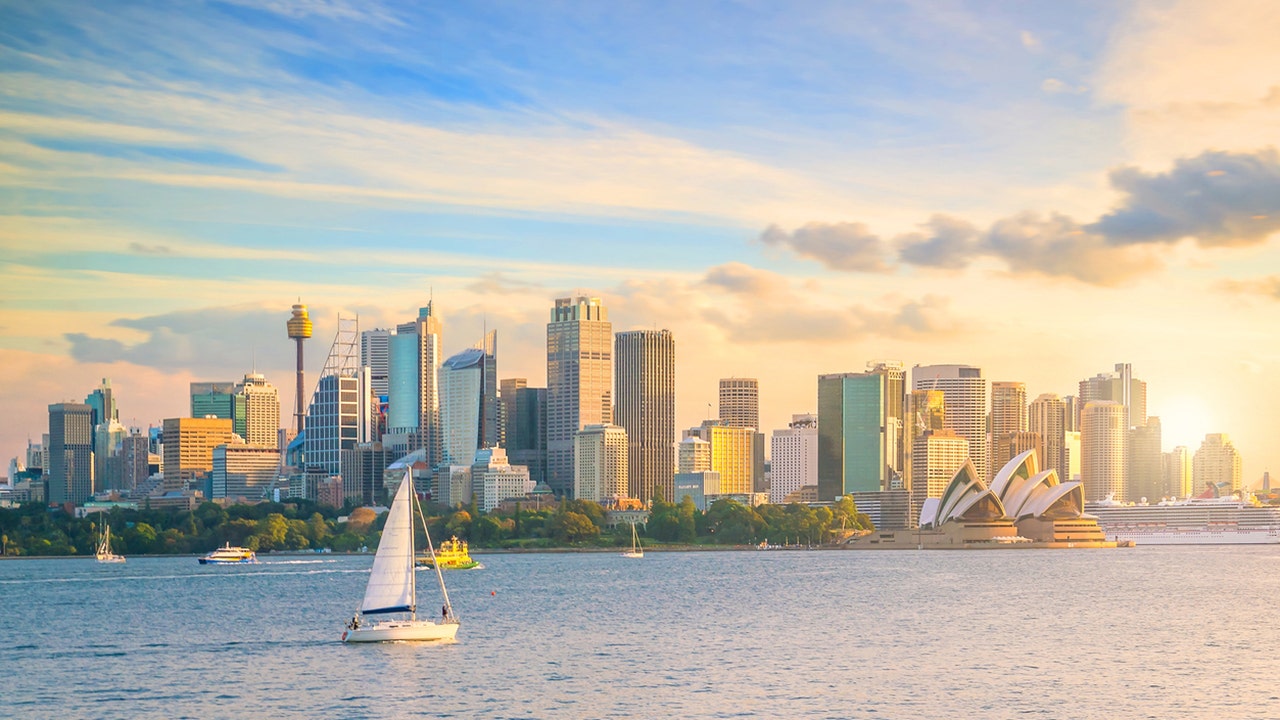 Politics is ‘local’ at the end of the day: James Kimmey

Left-wing political activists tried to force their way into the Conservative Political Action Conference (CPAC) in Sydney, Australia this weekend, forcing police to block them from the convention centre.

About 100 activists ran to the entrance of the Sydney International Convention Center but were cut off by police. Activists directly confronted some attendees upon entering the building, and Sky News Australia reported that the former leader of the Brexit Party, Nigel Farage, was the main target of the protests, whom a protester accused of orchestrating a “campaign against immigrants in the UK”

Farage claimed that the Conservatives had a “higher moral purpose” in resisting the protests, which he accused of aiming to “shut down, shut down and cancel” those with which they disagreed.

Speakers aimed to cancel culture and the response to the pandemic, which has shuttered businesses for months and caused massive financial losses as the public tries to deal with the coronavirus pandemic.

Farage also criticized efforts to move Australia away from a “magic” constitutional monarchy and towards a “boring” republic.

About 900 people attended the conference, according to The Guardian, listening to a mix of Australian hubs, media personalities and international guests.

Members of the Trump administration, such as former Acting US Attorney General Matthew Whitaker, attended and offered views on the state of conservative politics in the US.

Whitaker said the Republican Party had increasingly become a champion of “working man” America, which he viewed as “a good thing.” He also said representatives should only hold office for “a limited time.”

Aides also shot Rep. Liz Cheney, R-Wyoming, saying she “forgot” who she represented and accused her of being a “Northern Virginia in Wyoming clothes.”