HomeHealthScientists test new malaria vaccine with a box full of mosquitoes: 'The...
Health 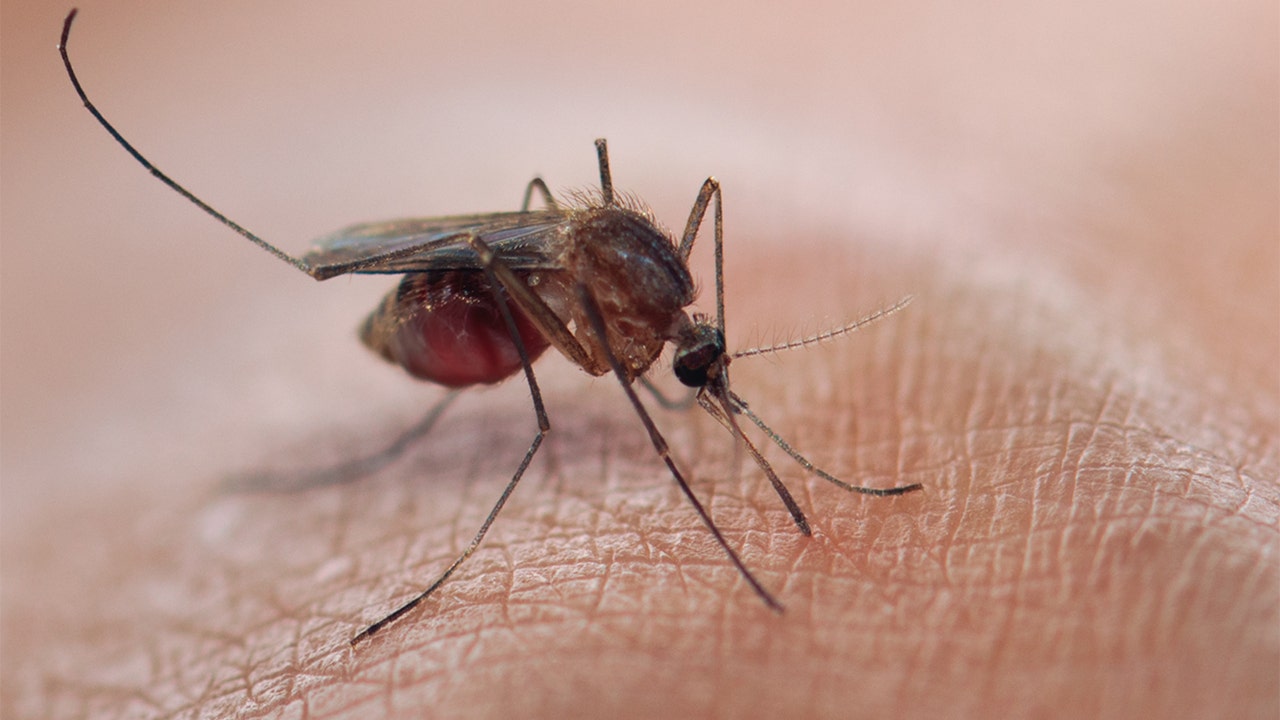 Scientists are trying to find a new malaria vaccine by placing people’s forearms on top of a box full of mosquitoes.

Researchers at the University of Washington are using mosquitoes to inject human participants with genetically modified Plasmodium parasites that keep them from getting sick. However, their bodies produce antibodies that make them capable of fighting off the actual disease.

“We use mosquitoes like 1,000 little flying syringes,” said Dr. Sean Murphy, a physician at the University of Washington, in a recent article. Murphy does not plan to vaccinate people using mosquitoes. Instead, the practice will only be used in clinical trials, though the use of live mosquitoes to feed on subjects is considered arcane.

The team chose to use mosquitoes because injections of the modified parasite through needles are more expensive and time-consuming, according to NPR. Also, Dr. Kirsten Lyke of the University of Maryland School of MedicineYocinema said NPR she believes that the use of a live parasite is “a total game changer” and notes that “all the old things are new again”.

Researchers at the University of Washington are making a box full of mosquitoes feed on participants to help develop a new malaria vaccine.
(REUTERS/Paulo Whittaker)

One test subject claimed that he put his forearm on top of a box filled with at least 200 mosquitoes. The trial includes 26 people, some of whom show signs of protection against malaria months later.

“My whole forearm swelled up and blistered,” Carolina Reid told NPR. “My family would laugh and ask, ‘Why do you put yourself through this?’

Last year, the World Health Organization approved the first malaria vaccine called GlaxoSmithKline’s RTS, but it is only 30-40% effective.