One father ignored his hearing loss until his daughter, who took a class on the subject, pushed him to see a doctor. It was a brain tumor. 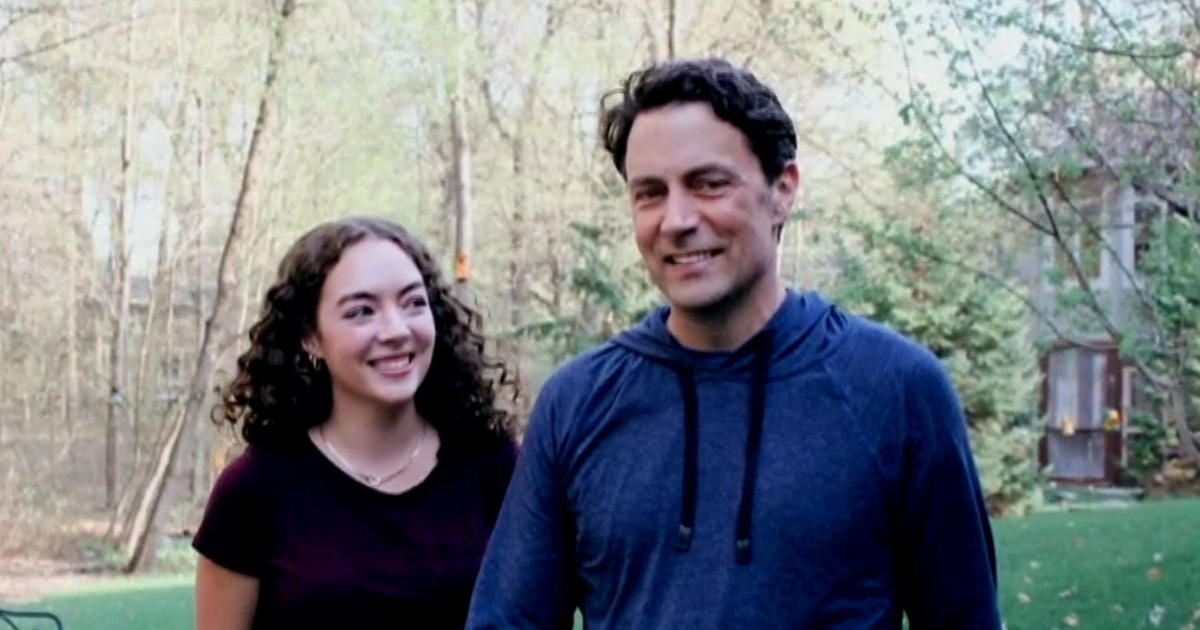 Even before taking a class at Auburn University on hearing loss, Rachel Ruhlin knew something was wrong with her father, Joe.

“We’d say something to him and he wouldn’t listen or repeat things and we’d say, ‘Well, we just said that,'” she told CBS News.

The more he learned, the more he pressured him to get his hearing checked. But he wasn’t worried.

“I thought, maybe when I was 20 I was at a concert that was really loud or something like that. that and I messed up my ear,” he told CBS News.

When he was home for Thanksgiving, Ruhlin insisted that his father see a doctor. Since his hearing loss was only in his left ear, his father assumed that he would only receive a hearing aid.

“We never would have thought it was a brain tumor,” he said.

It was a tumor called an acoustic neuroma. If left untreated, it can be fatal.

“We don’t know what would have happened if he hadn’t taken that class,” Ruhlin said.

This Father’s Day, Ruhlin and his dad are especially thankful.

“I am happy that we will have many more years together,” said Joe.

Jan Crawford is the chief legal correspondent for CBS News and resides in Washington, DC