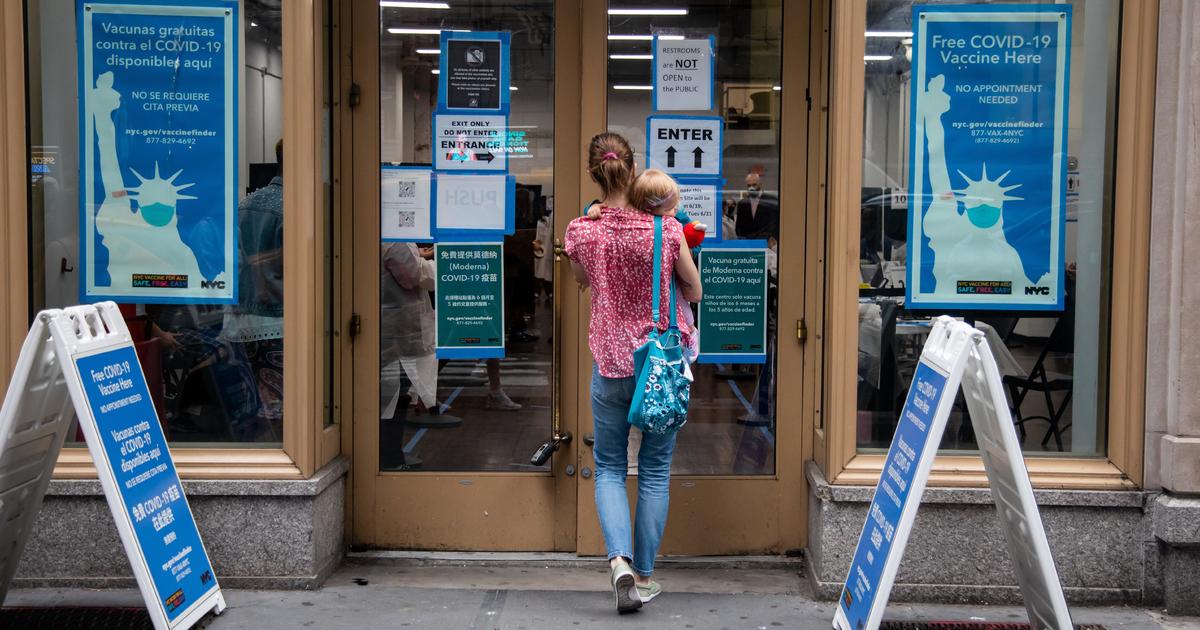 New York City will raise its COVID-19 vaccination mandate for private-sector employers on Nov. 1, Mayor Eric Adams said Tuesday in another sign of the city’s gradual return to pre-pandemic standards.

The city began to require almost all private companies to ban unvaccinated employees from the workplace in December 2021, just as the Omicron wave began claiming hundreds of lives in the city. It remains the largest place in the US to make vaccinations mandatory as a workplace safety measure.

Some workers who rejected the shots were fired. The mandate also drew attention for its potential impact on professional sports, though just before the Yankees and Mets began their seasons, Adams gave athletes and entertainers a special exemption. Kyrie Irving, star of the Brooklyn Nets had been famously banned to play at home due to city immunization rules.

Adams, a Democrat, announced the loosening of the rules at a news conference at City Hall where he got his. updated COVID-19 booster Shooting. Employers will be free to continue to require workers to be vaccinated as a condition of employment.

“This puts the choice in the hands of New York businesses,” Adams said.

For now, proof of vaccination will still be required for municipal workers, including police officers, firefighters and teachers, the mayor said. The city is still in the process of laying off hundreds of workers who fought back the gunshots.

“We are in a constant phase of pivot and change. We make things, we implement them slowly. Right now, that’s not on the radar for us,” she said.

Most Broadway theaters stopped requiring vaccination tests over the summer, and New York Governor Kathy Hochul announced this month that masks were no longer required on public transportation, including subway trains and stations.

When asked about the different rules for public and private employees, the city’s health commissioner, Dr. Ashwin Vasan, said: “We are looking at all our policies and thinking of a path to normal.”

The announcement comes after President Biden, in a “60 Minutes” interview which aired on Sunday, declared that the pandemic was over in the US.