HomeHealthMore than 9 in 10 children have survived at least one bout...
Health

More than 9 in 10 children have survived at least one bout of COVID, CDC estimates 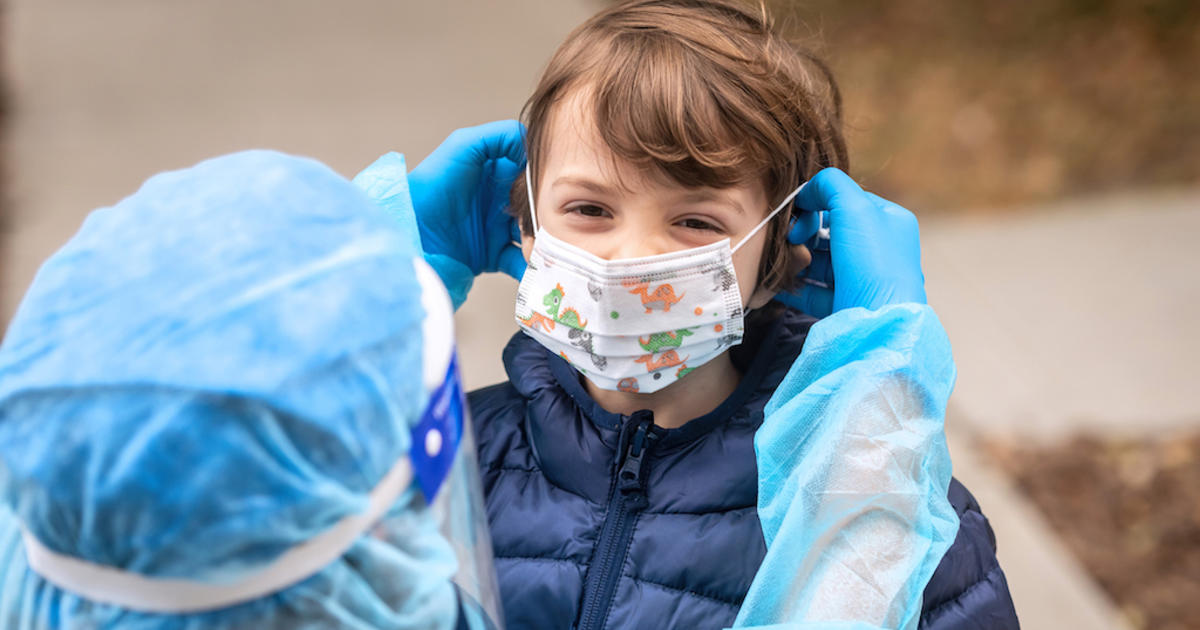 More than 90% of children in the US have survived at least one infection with SARS-CoV-2, the virus that causes COVID-19, according to data collected from commercial laboratories across the country through October.

The new “seroprevalence” from the Centers for Disease Control and Prevention Dear, released Thursday, looks at whether people have detectable antibodies in their blood from at least one previous case of COVID-19. They could still be at risk of reinfection from the new variants. driving this winter.

“The estimates do not necessarily show how many people have enough antibodies to protect against reinfection, severe outcomes, and/or complications related to COVID-19,” the CDC says.

Since 2020, the federal government has been producing these estimates. based on take blood samples that are collected by commercial laboratories for reasons other than COVID-19, such as routine checks.

Measures of previous infections among children have far outpaced adults during the course of the pandemic, according to CDC figures.

The CDC estimated earlier this year that less than half of adults had infection-induced antibodies as of March, the latest data for which the CDC has estimates for this age group. By contrast, the CDC had already counted 75% of children with antibodies as of February.

A more recent estimate for adults is planned soon through June, a CDC spokesperson said, with additional updates planned “approximately every 3 months after that.”

Among the states with reported data, Hawaii is the only state below 80% seroprevalence in children. Many states are estimated at or above 90%.

Nationally, all age groups broken down by the agency show that more than 8 in 10 children have had COVID-19 at least once. Children 5 to 11 years of age have the highest seroprevalence rate, at 92.1%.

The new figures come as the biden administration has fought to persuade families to vaccinate your children against COVID-19, despite evidence that gunshots are you sure for children and can reduce the chances that children will get serious illness or pass it on to others.

Less than half of children under 12 and less than two-thirds of adolescents have finished their primary series of COVID-19 vaccines, according to the CDC figures. A small fraction have received their updated COVID booster.

Data released this week from the CDC’s National Immunization Survey suggests that vaccine hesitancy continues to grow among families.

Among children under 5, where vaccination coverage is lowest, the agency now estimates that nearly half of parents “probably or definitely” will not vaccinate their children.

Uptake of COVID vaccines is much lower than the annual flu shot; the cdc Dear 42.5% of children had received a flu shot as of the end of last month. That’s on par with previous years, which typically hit around 60% vaccination by the end of the season.

The agency also published new data on Thursday warning that children could be at risk of rare but serious co-infections of COVID-19 and influenza, as infections of the two viruses have increased in some parts of the country.

Last season, when the US saw a relatively small wave of influenza hospitalizations, the agency counted that 6% of hospitalized pediatric influenza patients were co-infected with SARS-CoV-2. About 16% of flu deaths in children last season had a co-infection.

The findings underscore that “influenza and SARS-CoV-2 coinfections occur in pediatric patients and that coinfection can potentially cause more severe illness,” the study authors wrote.

“The public should adopt prevention strategies, including vaccination against influenza and COVID-19, and consider the use of masks during high circulation of the respiratory virus,” they said.