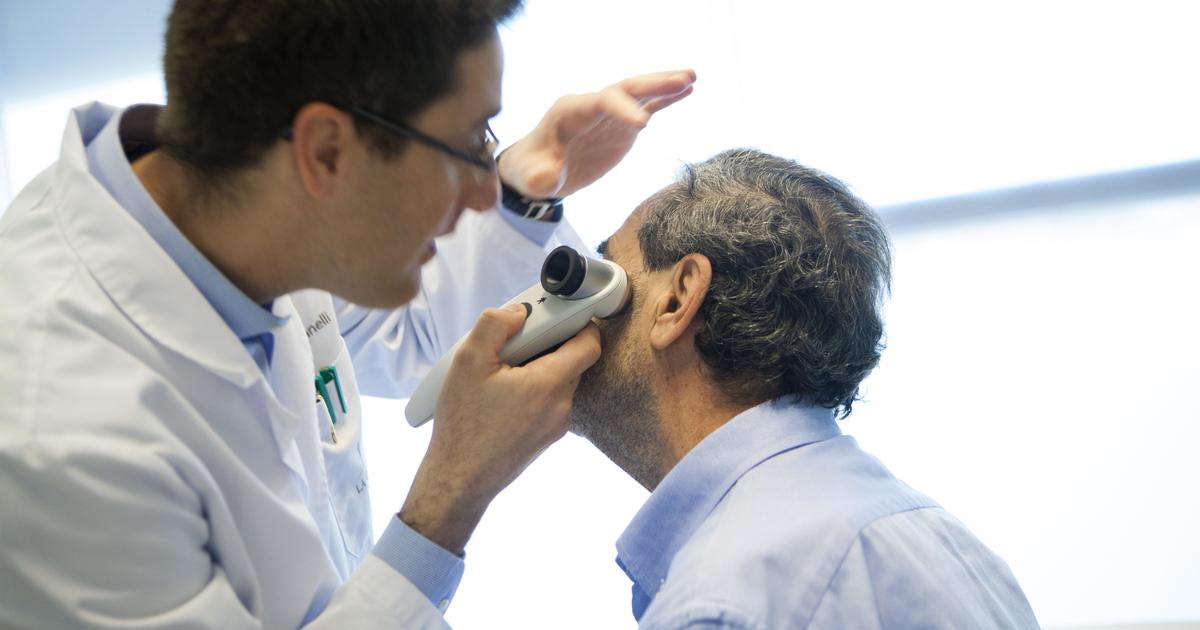 Moderna’s shares soared Tuesday in the wake of COVID-19 vaccine manufacturer detailed progress in developing a preventative injection for a deadly form of skin cancer.

The company said a possible melanoma The vaccine it is studying with pharmaceutical giant Merck did well in a small study of patients who had their cancer surgically removed.

The drugmakers said a combination of the vaccine and Merck’s Keytruda immunotherapy led to a statistically significant improvement in survival before cancer returned in patients with advanced melanoma.

Phase 3 is typically the largest and most expensive stage of clinical research before a potential drug is reviewed by regulators for approval.

Moderna developed one of the most popular vaccines used to protect patients against COVID-19and the drugmaker brought in more than $3 billion from its Spikevax in the third quarter of this year.

But vaccine use has slowed, and Moderna relies on Spikevax for nearly all of its revenue.

Like Spikevax, the potential skin cancer vaccine uses mRNA technology. It trains the patient’s immune system to specifically recognize and respond to mutations in the patient’s tumor DNA.

In a mid-stage clinical trial involving 157 patients, researchers compared the combination of the vaccine and Keytruda with Keytruda alone.

The group of patients who took the potential vaccine and Keytruda saw a 44% reduced risk of death or the cancer coming back, the companies said.

Treatments continued for about a year in both groups, unless the disease returned or the side effects were too severe.

Merck and Moderna hope to start a phase 3 study next year, and the companies say they intend to expand their focus to other types of tumors.

Merck and Moderna entered into an agreement to work together in 2016, and the companies plan to share costs and profits in their collaboration. Merck also paid Moderna $250 million.