Missouri swimmer infected with a rare brain-eating amoeba, likely from a lake in Iowa 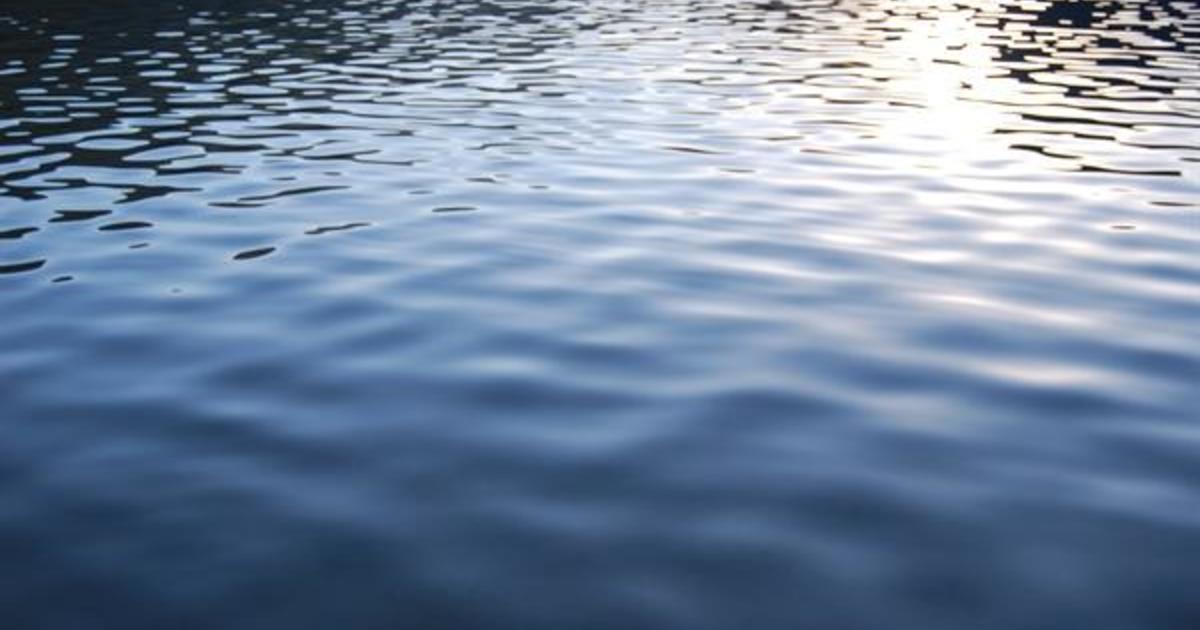 A Missouri resident is hospitalized in intensive care after being infected with a rare brain-eating amoeba that likely happened after swimming in a southeastern Iowa lake, health officials said Friday.

The Iowa Department of Health and Human Services closed the beach at Lake of Three Fires State Park in Taylor County after the person was diagnosed with primary amoebic meningoencephalitis, a rare and usually fatal infection caused by the amoeba Naegleria fowleri. .

“The closure is a precautionary response to a confirmed Naegleria fowleri infection in a Missouri resident with recent potential exposure while swimming at the beach,” according to a statement from Iowa health officials.

Iowa state health officials and the Centers for Disease Control and Prevention are conducting tests to confirm the presence of the infection in the lake, which could take several days to complete.

People become infected when water containing the amoeba enters the body through the nose, usually while victims are swimming or diving in lakes and rivers. The mortality rate exceeds 97%, according to CDC statistics. Only four people out of 154 known infected people in the United States between 1962 and 2021 have survived.

“It’s the worst parasite in the world that we know of because it causes such devastating pathology,” said Christopher Rice, a research scientist at the University of Georgia Center for Drug Discovery. He added that brain infection is difficult to diagnose because it requires a sample of cerebrospinal fluid.

It is believed to be the first case discovered in Iowa. Infections have been reported by neighboring states Minnesota, Missouri and Kansas, which occurred mainly in southern states.

In 2020, a 13-year-old boy boy supposedly died from a brain-eating amoeba after a vacation in Florida, according to his family.

The Center for Disease Control and Prevention He says The rare amoeba is found mainly in fresh water, such as lakes, rivers, and hot springs.

The CDC says that symptoms begin as a severe frontal headache, fever, nausea, and vomiting; symptoms may then progress to torticollis, seizures, altered mental status, hallucinations, and coma.