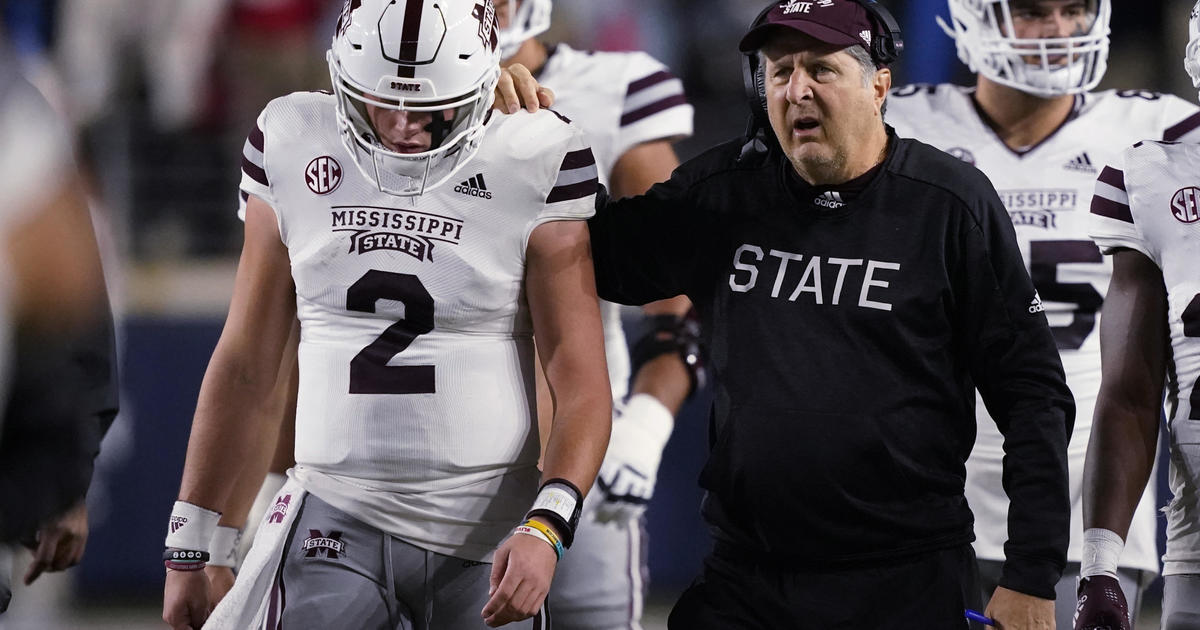 Mississippi State football coach Mike Leach was hospitalized in critical condition Monday, according to a ad by the school A day earlier, the university said in a statement that Leach was taken by ambulance to a medical center in Jackson due to “a personal health problem” that happened at his home in Starkville.

“Mississippi State University head football coach Mike Leach remains in critical condition at the University of Mississippi Medical Center in Jackson,” the university wrote in an update shared on Twitter. “Mike’s family stands with him and appreciates the overwhelming expressions of love and support for Coach, but also requests that his family’s privacy be respected at this time.”

Leach was admitted Sunday to the University of Mississippi Medical Center, about 125 miles from the Mississippi State campus.

UMMC spokesman Marc Rolph confirmed in a text message to the Associated Press on Monday that Leach’s condition was listed as critical. The 61-year-old coach was initially treated at Oktibbeha County Hospital in Starkville, the university said.

Leach is in his third season at Mississippi State, with a 19-17 record. He acknowledged a bout of pneumonia late in the season that was causing a persistent cough, but it was unclear if his recent illness was related to his hospitalization.

The school said in both statements about Leach’s hospitalization that it would not comment further on his condition outside of the information it has formally released.

Messages of concern and support for Leach flooded social media as coaches, former players and colleagues across college football acknowledged his illness.

“Our thoughts and prayers are with Mike Leach, his wife Sharon, his family and the doctors treating him,” Alabama head coach Nick Saban said in a statement. “Mike’s infectious personality and his passion for the game have impacted the game in many positive ways during his career.”

“My thoughts are with my mentor, my colleague, and most importantly, my friend, Mike Leach.” wrote Dana Holgorsen, head coach at the University of Houston. “Although I am devastated by today’s news, Mike is a fighter with incredible spirit and I know he will continue to fight. Prayers for Sharon and all of her family.”

“Please keep Mike Leach in your prayers tonight. We are thinking of Mike, his wife Sharon and all of their family, friends and players.” tweeted Brian Kelly, head coach at Louisiana State University.

“Prayers for my good friend Mike Leach. Please keep Coach and his family in your prayers.” wrote Lincoln Riley, head coach at the University of Southern California.

Leach, known for his prolific passing attacks, is 158-107 in 21 seasons as head coach at Texas Tech, Washington State and Mississippi State.

Defensive coordinator Zach Arnett was placed in charge of the football team by Mississippi State President Mark Keenum and interim athletic director Bracky Brett as the players prepare for a ReliaQuest Bowl appearance against Illinois on January 2. in Tampa, Florida.