Man who recovered from Monkeypox describes 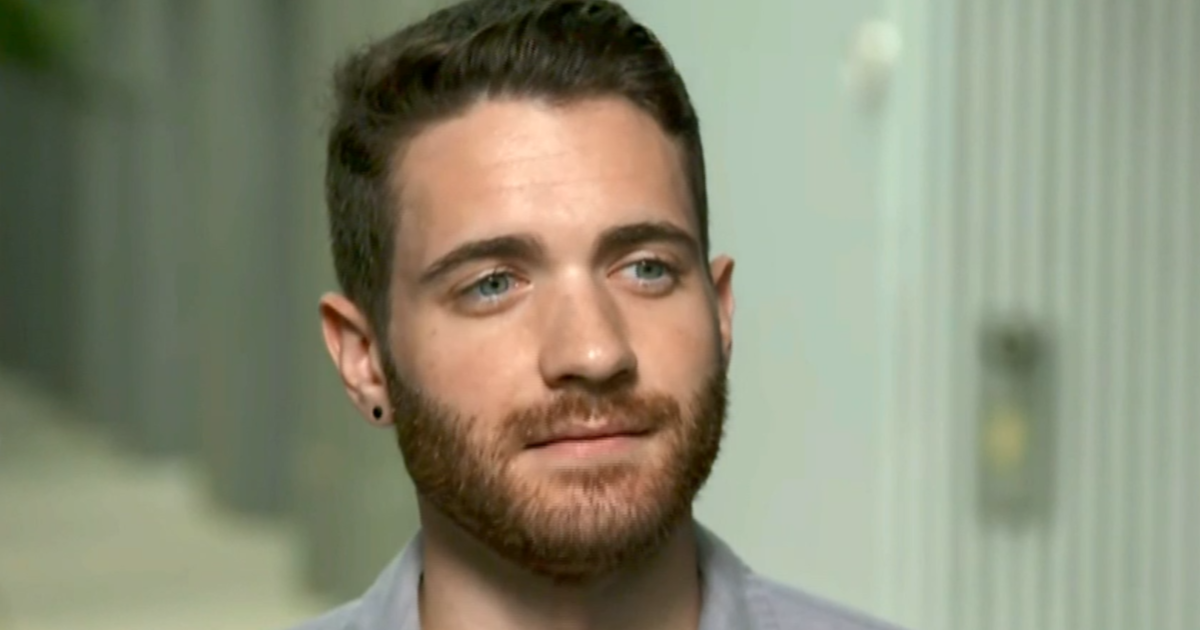 A man who recently recovered from monkey pox he described the experience as “excruciating at times”. Matt Ford said he was prescribed narcotic painkillers to help him sleep at night while his tortuous injuries multiplied.

“The first ones that appeared became more painful, especially in the most sensitive areas, and became excruciating at times. More continued to appear even up to ten days after infection,” he told CBS News.

He said he first experienced flu-like symptoms before having the lesions. But Ford said the pain and discomfort weren’t even the worst. He was isolated from others for more than three weeks as he battled the virus.

“It was a bit weird for my mental health. I have to re-acclimatize to be social,” he said. “It was an intense experience to go through.”

According to the Centers for Disease Control and Prevention, there are nearly 2,900 confirmed cases in 44 states. As cases rise, the Biden administration said it could follow the lead of the World Health Organization and declare a public health emergency.

Anxious Americans line up for monkeypox vaccine. As demand for vaccines rises, frustration over the lack of appointments is fueling protests in cities like San Francisco.

New York City is the epicenter of the US outbreak with 1,040 confirmed cases, according to the city’s health department.

Anyone can get monkeypox, which is spread through close contact. But the disease is currently spread mainly among men who have sex with men.

New York City Health Commissioner Dr. Ashwin Vasan said the state will receive 33,000 doses soon and the city will receive more than 25,000 of those doses.

“We are funding our response to monkeypox based on our dollars here in the city. There is no federal money coming in for this response,” Vasan said.

The CDC said the vaccine is available for children through updated protocols after at least two cases in children, one in California and one in Washington, DC