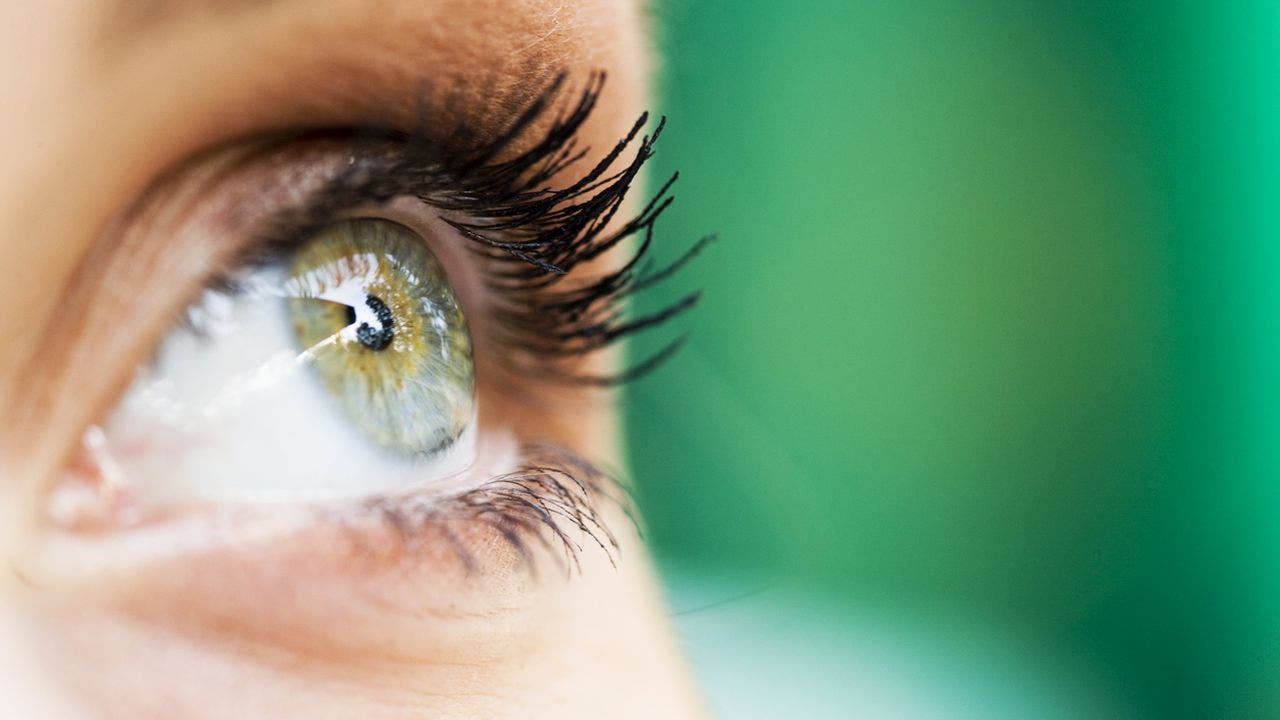 Patients who have undergone corrective vision surgery LASIK, or laser-assisted in situ keratomileusis, have been evaluating recent draft Food and Drug Administration (FDA) guidelines related to the surgery.

The FDA’s draft has caused controversy among eye experts and is also generating mixed reactions among patients.

The draft is a 25-page report detailing how patients should be better informed, prior to surgery, about the risks of possible side effects of the LASIK procedure.

FDA guidance states that patients considering LASIK surgery must be given a “decision checklist” that describes the procedure.

Patients should also receive a list of possible side effects that may result from the surgery. These side effects can include dry eyes, difficulty driving at night, double vision, seeing halos around objects, persistent eye pain in some cases, and the need for glasses, the FDA said in the same document.

Boris A. of Los Angeles, California, told Fox News Digital this week that after his LASIK procedure, his “eyes were burning for a whole month and [he] had to use eye drops every day and couldn’t stand sunlight or anything [of] the color white.”

The California resident said that if he could go back in time, the procedure would never have been performed.

At first, he said, the surgery seemed to work.

“At that time [after the surgery]yes… I was able to see clearly during those 15 years.”

He said that eventually, though, he “lost my 20/20 [vision]. I’m back to wearing prescription glasses.”

A California resident told Fox News Digital that if he could go back in time, he would never have had the LASIK procedure.
(iStock)

A typical day for him, he said, involves inserting several eye drops twice a day into his eye, due to dry eyes. (His last name is omitted for patient privacy.)

When asked by Fox News Digital if he felt he was fully informed about possible side effects prior to surgery, he simply replied, “No.”

‘Benefits and risks of surgery’

In July, the FDA released draft guidelines, which suggested content that should be included in patient labeling information for LASIK devices.

“It is important that people considering LASIK surgery have clear and understandable information about the benefits and risks of surgery to help inform their decision to have LASIK,” the FDA said in the draft guidance.

The FDA also accepted comments from the public, individuals, and groups involved in eye care, including professionals in the field.

“These recommendations, when finalized, are intended to help ensure that physicians can share and that patients can understand information about the benefits and risks of LASIK devices,” the agency also said.

“In addition,” the agency noted, “this information is intended to enhance, but not replace, physician-patient discussion of the benefits and risks of LASIK devices that may pertain solely to individual patients.”

The FDA also accepted comments from the public, individuals, and groups involved in eye care, including professionals in the field.

More than 600 comments were accepted through November 2022, some positive and some negative, on the draft guidelines.

Patients shared their experiences in the FDA comments section, and many of the comments posted there seemed to have the same notes that Alegria of Los Angeles shared.

“It is important that people considering LASIK surgery have clear and understandable information about the benefits and risks of surgery to help inform their decision to have LASIK,” the FDA said in its draft guidance.
(iStock)

One individual posted this comment: “LASIK ruined my life. Please do something about it. Our society needs to know the truth.”

The person added: “My eyes don’t see well at night after LASIK. I have ghosting, halos, and massive star flares. I had perfectly clear, undistorted vision with contact lenses and glasses before LASIK was done. I only had 26 years old at the time.” LASIK time. How sad!”

That same individual also felt that there was a lack of information at the time of the procedure.

“My eyes don’t see well at night after LASIK. I have ghosting, halos, and massive flashes.”

“They assured me that worst case scenario… I would need glasses after LASIK. They didn’t tell me that LASIK [would] create vision problems that glasses and contact lenses could not correct.

This same person added: “I have a lot more eye floaters and sensitivity to light. I have spent thousands of dollars on my eyes after LASIK to try to get my old vision back. I wear scleral contacts, which only help some.” .

Other patients, however, touted the benefits of the procedure.

‘I have not regretted my choice’

The goal of the procedure is to reduce a person’s dependence on glasses and contact lenses by using a type of laser to reshape the cornea (the covering on the front of the eye that refracts light), according to FDA. website.

“My eye surgeon was very comforting during my procedure, letting me know exactly what was going on and talking to me about it,” one patient said in the report’s comments section.

One person wrote in the comments section of the FDA’s draft guidelines: “My only regret is that we didn’t [the surgery] sooner.”
(iStock)

This person also wrote: “I have not regretted my choice to have LASIK. My only regret is that I didn’t do it sooner. I woke up the next morning and immediately turned on my TV to see if I could see what was on TV . .”

She also wrote: “Went to lunch and kept asking my fiancé to ask me what someone’s license plate or road sign said. I couldn’t believe I could see without my glasses or contacts. Everything seemed to be in HD. I was I would do LASIK a million times if I could; it has seriously changed my life.”

The procedure takes about 30 minutes and is usually not covered by insurance.

The procedure takes about 30 minutes and is typically not covered by insurance, health experts told Fox News Digital.

Concerns about informing patients about the risks of LASIK ahead of time arose more than a decade ago, according to the FDA’s website.

The federal agency said it sent a letter to eye care professionals in May 2009, providing information about the promotion and advertising of FDA-approved lasers used during LASIK surgery.

‘GREAT CONCERN’: CASES OF INVASIVE GROUP A STREP RISING IN PARTS OF US – CDC IS INVESTIGATING

The FDA said that since then, it has received additional complaints that eye health professionals failed to inform patients about the indications and the risks and limitations associated with LASIK procedures.

“All of the topics covered in the guidance document are important to the informed consent process, but they are not presented with enough depth and nuance,” he said in a statement to Fox News Digital.

“Effective informed consent” prior to surgery “is a process of shared information and decision-making that occurs between the physician and the patient,” Dr. Stephen McLeod, executive director of the American Academy of Ophthalmology, said in a statement. to Fox News. Digital.

“The academy believes that effective informed consent is a process of shared information and decision-making that occurs between the physician and the patient,” McLeod also said.

“A discussion of risks and benefits can sometimes seem abstract, and to make it meaningful to an individual, [the details] it must be interpreted and discussed specifically for that person, taking into account their unique characteristics and needs,” McLeod continued.

“They take the money without telling us the risk in the future,” said a patient in Los Angeles.

“We are also concerned that there are a number of claims that are not well supported by the latest evidence and some that have actually been refuted,” McLeod added.

However, patients like the Los Angeles man told Fox News Digital that the guidelines are necessary.

“Yes, to protect us, since they take the money without telling us the risk in the future,” he said.

The FDA issued its draft guidance in July 2022.

Accepted more than 640 comments on the suggested draft of the guidelines from professionals, associations, and individuals through November 25, 2022.

The FDA told Fox News Digital that it “will consider the comments submitted as it prepares the final documents.”

No set timetable was provided for when the final guidance will be issued.