HomeHealthKelly Osbourne gestational diabetes: can occur in the third trimester of pregnancy
Health

Kelly Osbourne gestational diabetes: can occur in the third trimester of pregnancy 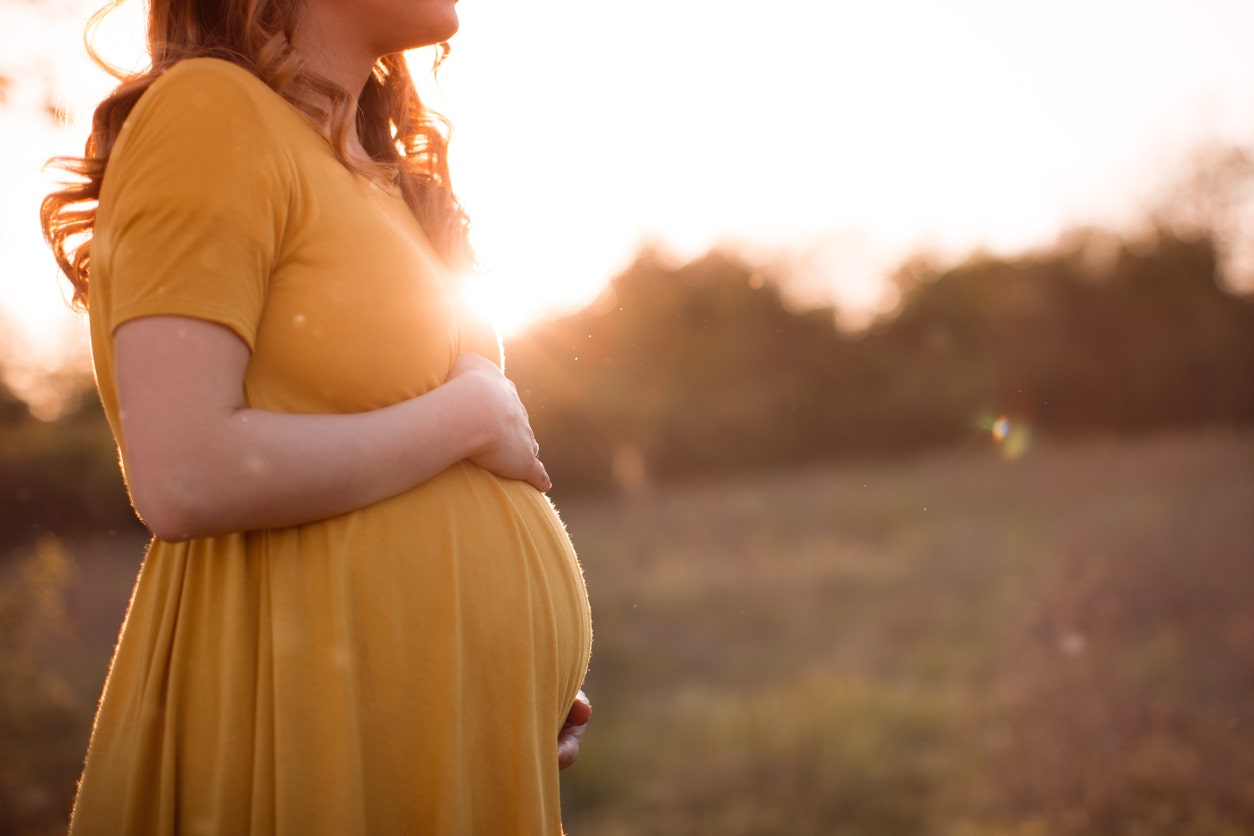 Kelly Osbourne, daughter of Ozzy Osbourne and Sharon Osbourne, was recently diagnosed with gestational diabetes during her third trimester of pregnancy, and is now raising awareness that the disease can be diagnosed later in a pregnancy.

“First of all, gestational diabetes is not your fault,” the 37-year-old TV personality said of the condition, in an interview with People.

“At first I thought it was something I had done,” he added.

KELLY OSBOURNE PREGNANT WITH FIRST CHILD: ‘OVER THE MOON’

“I was only diagnosed well into my third trimester, so it wasn’t like I developed it, as some people get it early on when they’re pregnant.”

Here’s a deeper dive into the medical problem.

what is gestational diabetes?

Gestational diabetes is a specific type of diabetes that develops during pregnancy, according to the Centers for Disease Control and Prevention (CDC).

The condition affects about 10% of pregnant women in the US each year, according to the American Diabetes Association (ADA).

GESTATIONAL DIABETES IS ON THE RISE: HERE NUTRITIONAL TIPS TO PREVENT AND TREAT IT

It usually develops around the 24th week of pregnancy, so if women have higher blood sugar levels early in pregnancy, this may suggest they have type 1 or type 2 diabetes and not gestational diabetes, according to the CDC.

Gestational diabetes usually goes away after a woman gives birth, but not always.

How does gestational diabetes start?

The pancreas produces a hormone called insulin “that acts like a key to allow blood sugar to enter your body’s cells to be used for energy,” the CDC noted on its website.

However, during pregnancy, sometimes insulin doesn’t work as well as it should.

That leads the body to require more of the hormone in a condition called insulin resistance.

The condition can also be caused by the body’s inability to produce enough insulin during pregnancy.

“All pregnant women have some insulin resistance late in pregnancy,” the CDC noted.

But there is a subgroup of women who have insulin resistance before pregnancy.

These women start their pregnancy with an increased need for insulin, so this predisposes them to gestational diabetes, according to the CDC.

All women should be screened for gestational diabetes during pregnancy, often between 24 and 28 weeks of pregnancy, but sometimes sooner, according to health professionals.
(iStock)

The condition can also be caused by the body’s inability to produce enough insulin during pregnancy, the ADA added.

When there is not enough insulin, the body’s blood sugar stays in the bloodstream and eventually builds up in the blood in a condition called hyperglycemia.

What are the symptoms?

Typical symptoms of diabetes are frequent urination, especially at night, along with drinking a lot of water, feeling thirsty and experiencing numbness in the hands or feet, according to the CDC.

But gestational diabetes usually doesn’t have any symptoms.

All women should be screened for the condition during pregnancy, often during the 24th to 28th week of pregnancy, but sometimes earlier if mothers have more risk factors for the condition, according to the American College of Obstetricians and Gynecologists (American College of Obstetricians and Gynecologists, ACOG).

What is a glucose screening test?

The first screening test for gestational diabetes may include a glucose screening test, which measures blood sugar in real time. The patient is then instructed to drink a liquid containing glucose, and the test is repeated one hour later.

A normal blood sugar result is 140 mg/dL or less; but if the level is above 140 mg/dL, another test known as a glucose tolerance test is indicated, according to the CDC.

What is a glucose tolerance test?

A glucose tolerance test is when the patient first gets a fasting blood sugar reading, so the patient is instructed to fast the night before the test.

The patient then drinks a liquid the next morning and has their blood sugar checked one, two, and sometimes three hours later.

Results depend on the size of the glucose drink and how often your blood sugar is tested.

“About 50% of women with gestational diabetes develop type 2 diabetes, but there are steps you can take to prevent it,” the CDC said.

How is the baby affected?

Gestational diabetes affects the mother after the baby’s body is formed, so it does not cause the birth defects sometimes seen in mothers who have diabetes before pregnancy, according to the ADA.

But the baby can still be affected by the increased sugar level in the mother.

Although insulin does not cross the placenta, glucose does, which in turn causes high blood sugar levels in the baby.

The baby’s pancreas responds by working “overtime” to produce more insulin to lower high glucose levels, according to the ADA.

The extra levels of sugar can cause the baby to have more energy than is needed, so the baby’s body may respond by storing the extra energy as fat, a condition known as macrosomia or “fat” baby.

How is gestational diabetes treated?

Osbourne worked to decrease the amount of sugar in his diet and watch his carbohydrate intake, according to People.

She also told the news outlet that she no longer has to wear compression stockings after removing sugar from her diet.

Too much sugar is bad for us

Osbourne is teaming up with the No Sugar Company, set to launch a new international holiday called “No Sugar Day” on October 3.

“The health effects of refined sugar can be long-lasting and harmful,” the website added.

“However, that hasn’t stopped the food industry from filling its products with refined sugar,” the company said.

“Together we can raise awareness of the refined sugar problem in North America. It’s time to speak up. It’s time to make a change.”