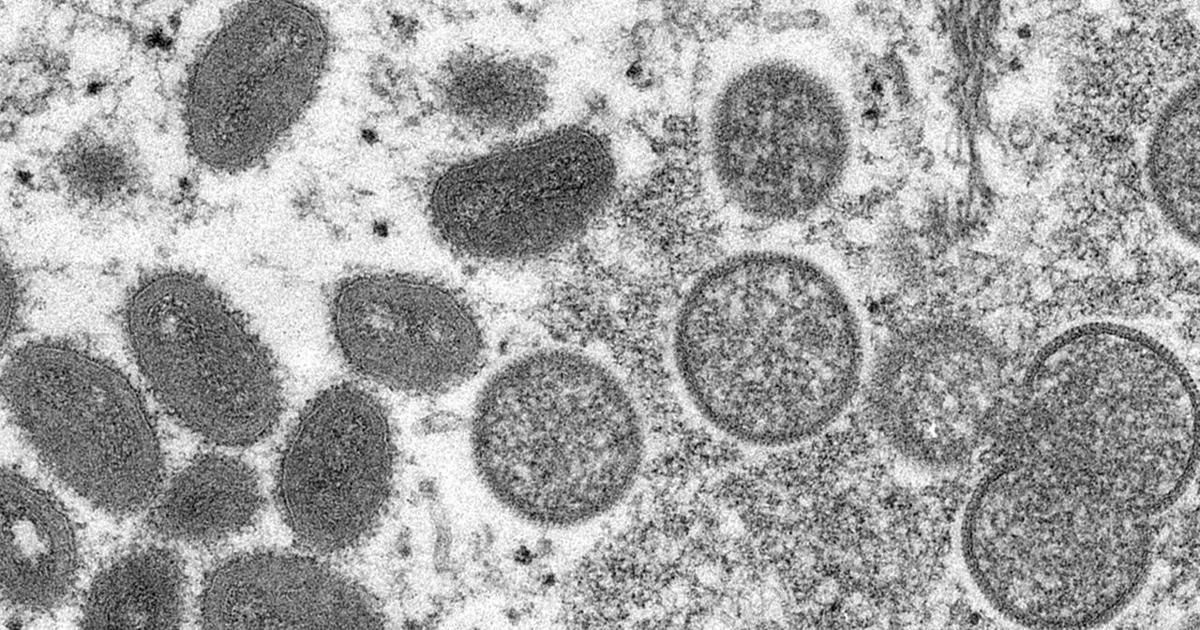 the monkey pox The virus is causing concern among global health experts. While the disease is rarely seen outside of Africa, the World Health Organization reports more than 90 cases in 12 countries beyond the continent.

So far, the Centers for Disease Control and Prevention say there are a confirmed case in the US, in Boston, reports CBS News Chief Medical Correspondent Dr. Jon LaPook. There have also been suspected cases in Broward County, Florida and New York City.

Monkeypox is a virus found in wild animals such as rodents and monkeys. When it infects people, symptoms include:

Within several days, a typical rash develops, progressing to raised blisters that crust over. The illness usually lasts 2 to 4 weeks.

For now, special tests performed at the CDC are needed for a definitive diagnosis.

How is it spread?

The virus is spread through body fluids, skin, and respiratory droplets. “It’s important to know that this virus really requires close personal contact,” said Dr. Anne Rimoin, a professor of epidemiology at the UCLA Fielding School of Public Health. She told LaPook that we’re seeing cases in multiple countries at the same time: “We’ve never seen that.”

Those cases resemble a milder version found in West Africa. But in areas with limited access to health care, that milder version can still be fatal, the fatality rate being “between one and three, 3.5 percent in an African setting,” Rimoin said.

In the United States, during a 2003 monkeypox outbreak caused by an imported African rodent, 47 people became ill, but no one died.

Possible treatments include a variation of the smallpox vaccine, antiviral drugs, and antibodies.

“CBS Mornings” co-host Gayle King asked LaPook, “How worried should we be about monkeypox?”

“This needs to be taken seriously, and public health officials are taking it seriously,” LaPook said. “But remember, this is very different from COVID. When the pandemic started, SARS CoV-2, which is the virus that causes COVID, we didn’t know anything about it, it was a completely new virus. We had no therapy, we had no vaccines, no we knew nothing about this disease.

“This is very different. We have known about monkeypox for more than 60 years. There are vaccines, there are therapies, we have a lot of experience dealing with it, certainly in Africa.”

Likewise, he pointed out, “At the beginning of the pandemic it spread without people realizing it, they were asymptomatic. [Monkeypox] has a characteristic rash. It would be difficult for it to spread widely without us knowing about it.”