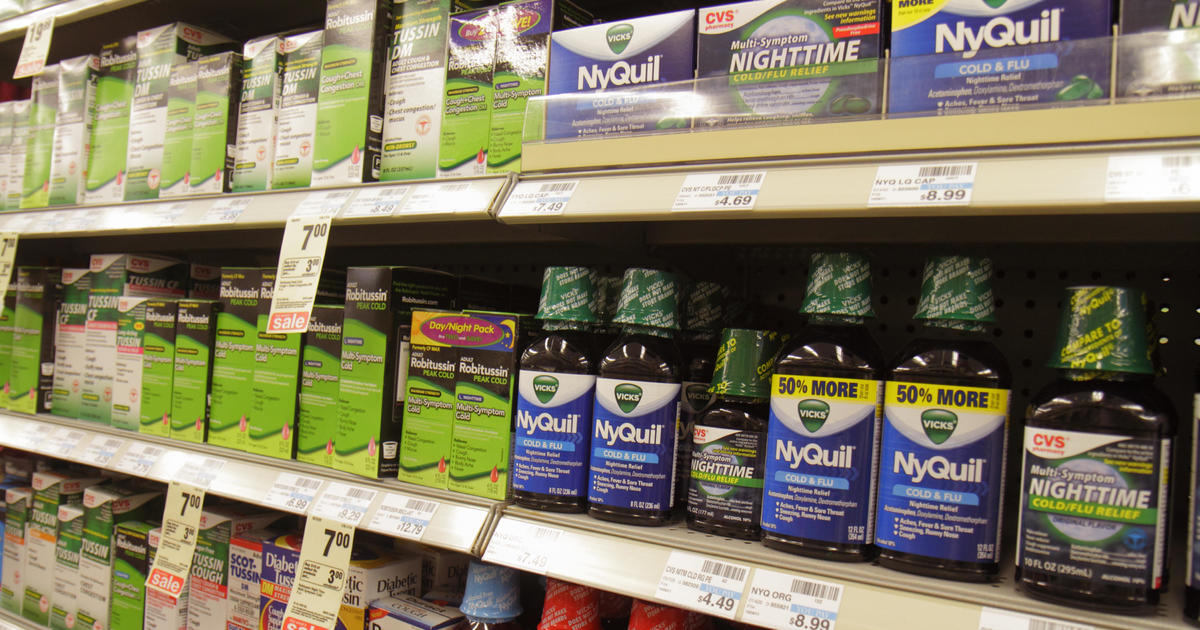 The Food and Drug Administration has issued a caveat against cooking chicken on NyQuil after a social media challenge encouraging young viewers to try it went viral.

“A social media trend that relies on peer pressure is online video clips of people abusing over-the-counter drugs and encouraging viewers to do so as well,” the FDA wrote. “These video challenges, which are often aimed at young people, can harm people and even cause death.”

The trend challenges people to cook chicken in NyQuil or similar over-the-counter cough and cold medications, according to the FDA. But boiling certain medications can be harmful to breathing, let alone eating, the agency warned.

“Boiling a drug can make it much more concentrated and change its properties in other ways,” the FDA wrote. “Even if you don’t eat the chicken, inhaling drug fumes while cooking could cause high levels of the drug to enter your body. It could also damage your lungs.”

The notice included warnings about other dangerous trends on social media, such as TikTok. challenge which urged viewers to consume large doses of the allergy drug diphenhydramine, found in Benadryl and other over-the-counter products, to hallucinate.

The agency said the so-called “Benadryl Challenge” has resulted in hospitalizations and deaths of young people.

In the warning, the FDA provided several suggestions on how parents can prevent their children from participating in these harmful social media challenges. For example, parents should keep prescription and over-the-counter medications out of their children’s reach or lock them up to prevent accidental overdoses, the FDA said. The agency also encouraged parents and guardians to have clear and open conversations with their children.

“Sit down with your kids and talk about the dangers of drug abuse and how social media trends can cause real, sometimes irreversible harm,” the FDA said. “Remind your kids that overdoses can happen with both over-the-counter drugs and prescription drugs.”

The American Academy of Pediatrics also advised parents to talk to their teens about challenges that are trending on social media or at school.

“Whatever happens, it is important to keep the lines of communication open and avoid passing judgment,” the academy added.

Teenagers and young adults are more susceptible to the dangerous challenges of social media because their brains are not yet fully developed, the AAP said.

“Social media rewards outrageous behavior, and the more outrageous, the greater the bragging rights,” the academy stated. “It’s a fast-moving, impulsive environment, and the fear of losing is real for teens. That environment plays into a teen’s underdeveloped ability to think about her actions and the possible consequences of hers.”

When using over-the-counter medications, it’s always important to read the instructions and use them as intended, the FDA said. People should call their pharmacist or health care provider if they have questions about any medicine.